@anildash
A few folks had asked how I was doing, so I thought I’d share an update a month later: in short? Much better. I still have very little stamina and am exhausted easily, but on good days things feel almost normal. Bad days are rarer. I’m very fortunate to have great medical care. https://t.co/hE8g5IHet5
17 Sep, 2021 - 09:04 PM UTC

@anildash
One great gift in life is when there's a trending topic that I know will consume lots of people's attention, but it's a topic of no import and involves people I don't care about, so I can just scroll past the whole thing. "Y'all have fun!"
17 Sep, 2021 - 07:42 PM UTC

@anildash
This is absolutely brilliant. ⁦@playablequotes⁩ lets you reference any moment in a GameBoy game with real, live playable code. It’s like a YouTube video that you can embed or cue it to a particular point, but with a game instead of a video. https://t.co/SC49DcpxHR
17 Sep, 2021 - 02:16 PM UTC

@anildash
This is a really good, introspective look at how the incentives of social media corrupt our creative impulses as we try to express ourselves online. Ed’s been doing a lot of great writing lately; this is one of the best. https://t.co/682JY3s331
17 Sep, 2021 - 12:56 AM UTC 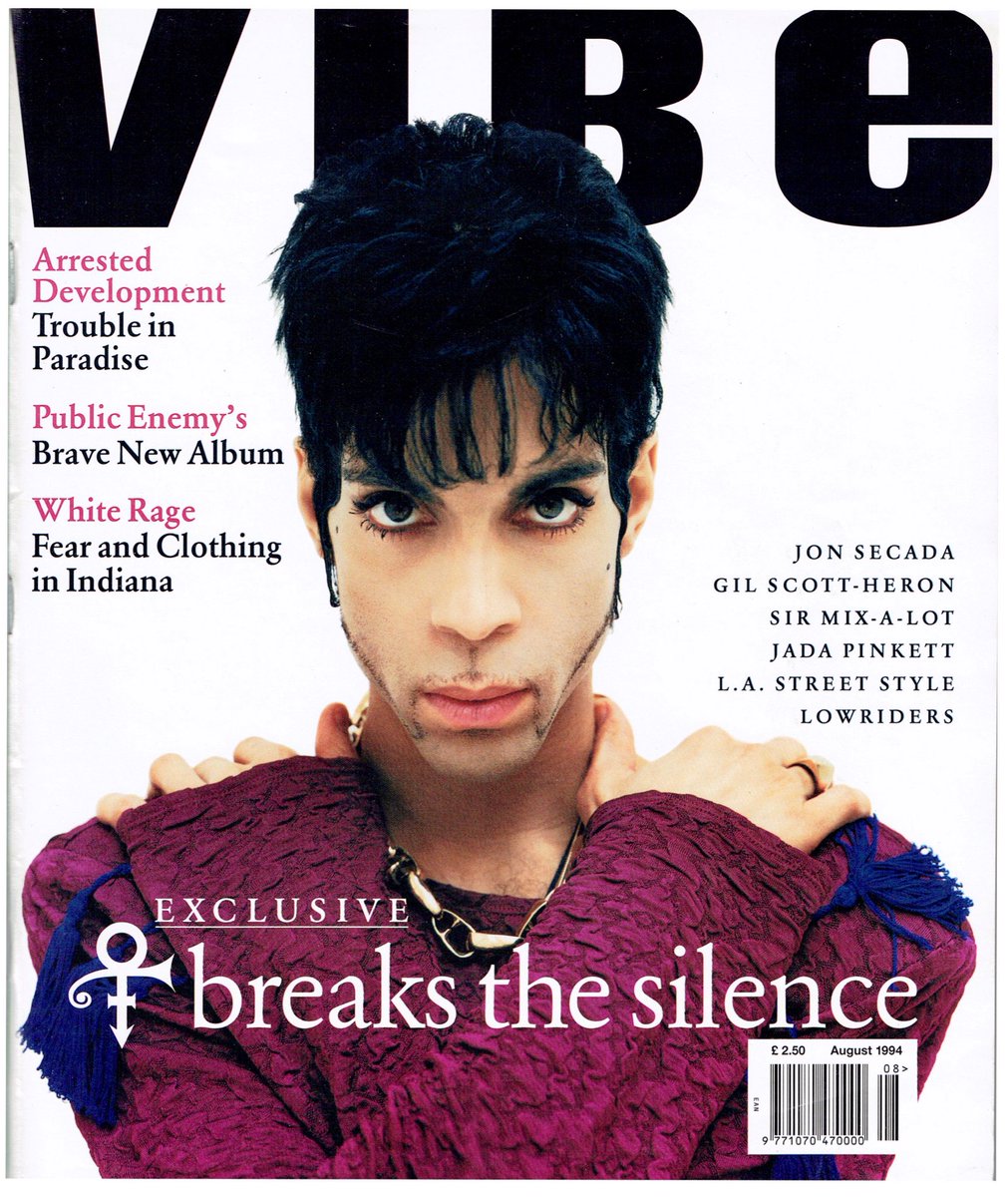 @anildash
This is an important thread about how hate gets monetized online (the classic technique of tweeting lies to drive traffic, then deleting the tweets before being held accountable), as well as a good look into how we can defund such hate sites. https://t.co/4ppv5GNgdm
16 Sep, 2021 - 06:49 PM UTC

@anildash
This whole thread is good, and thoughtful, but this key point about what leadership *is* resonates far beyond the current conversations about vaccines. https://t.co/2lpqkPoW6O
16 Sep, 2021 - 03:24 PM UTC

@anildash
Where do they say “per serve” instead of “per serving” when quantifying food? That phrasing makes my teeth itch, but I’m wondering if it’s regional or something.
16 Sep, 2021 - 12:16 AM UTC

@anildash
The fact that people are responding to this as insider trading shows that this is securities trading (or just gambling), not something designed to support artists. There are no similar public statements when artists get ripped off on the platform. https://t.co/uP5SX6HpDm
15 Sep, 2021 - 05:53 PM UTC

@Sifill_LDF
I’ve never seen this photo before. How extraordinary. No surprise that the great Dr. #JohnHopeFranklin was there, but love the concept of a “U.S. Historians contingent” marching for voting rights. Let’s bring this back. https://t.co/eZHJZPeliz
17 Sep, 2021 - 01:19 PM UTC

@THECITYNY
1/ Could traffic in New York start looking greener and quieter? Maybe. The push for congestion pricing has been slow, but starting next week, @MTA will begin a series of hearings to kick off an environmental review that could be the final hurdle. https://t.co/4kakAqytSZ
17 Sep, 2021 - 01:15 PM UTC

Robin Hood
@__Chimaera
During the 8am rush hour the M14A has had busses arriving every 20 minutes. Just went with my daughter for the 1/2 hour walk to school. If we had waited for the bus she would have been late. So walking is now faster than taking the bus So much for that free metro card🙃 @2AvSagas

Alex Chan
@alexwlchan
If anybody wants some unit nostalgia, let me be shameless and point out that my code already supports imperial units. Say, if you wanted to know how many miles of shelving you’d need to write all your data to 3½″ floppy disks: https://t.co/fozIbWD6nU 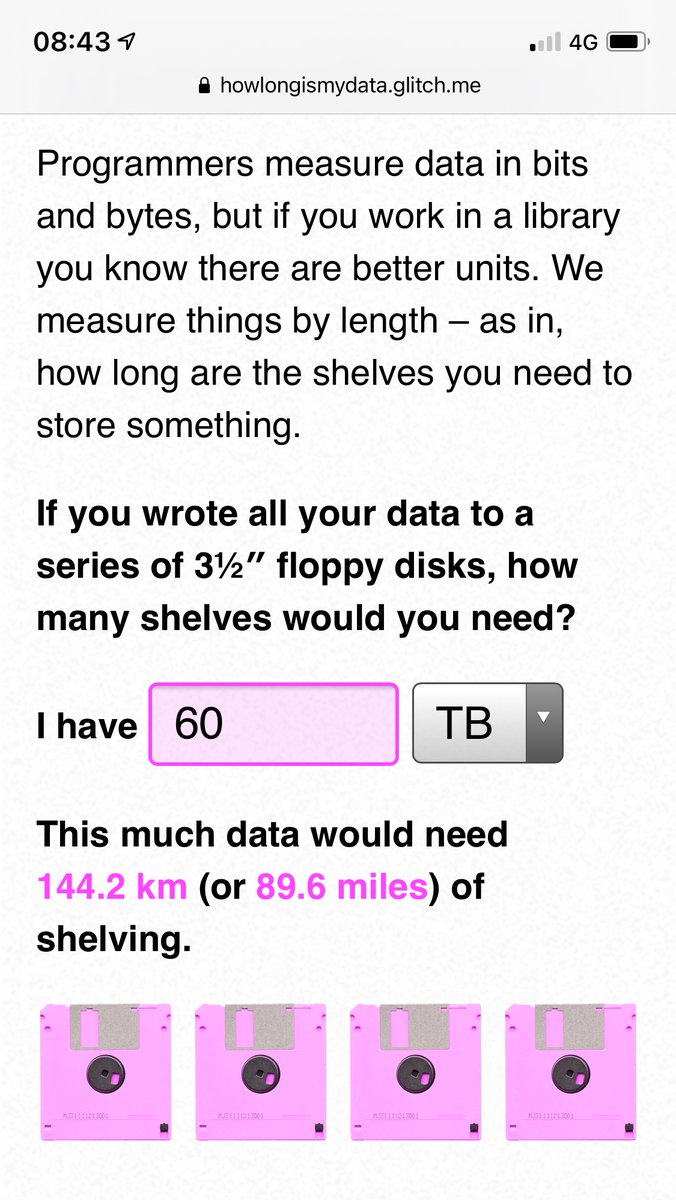 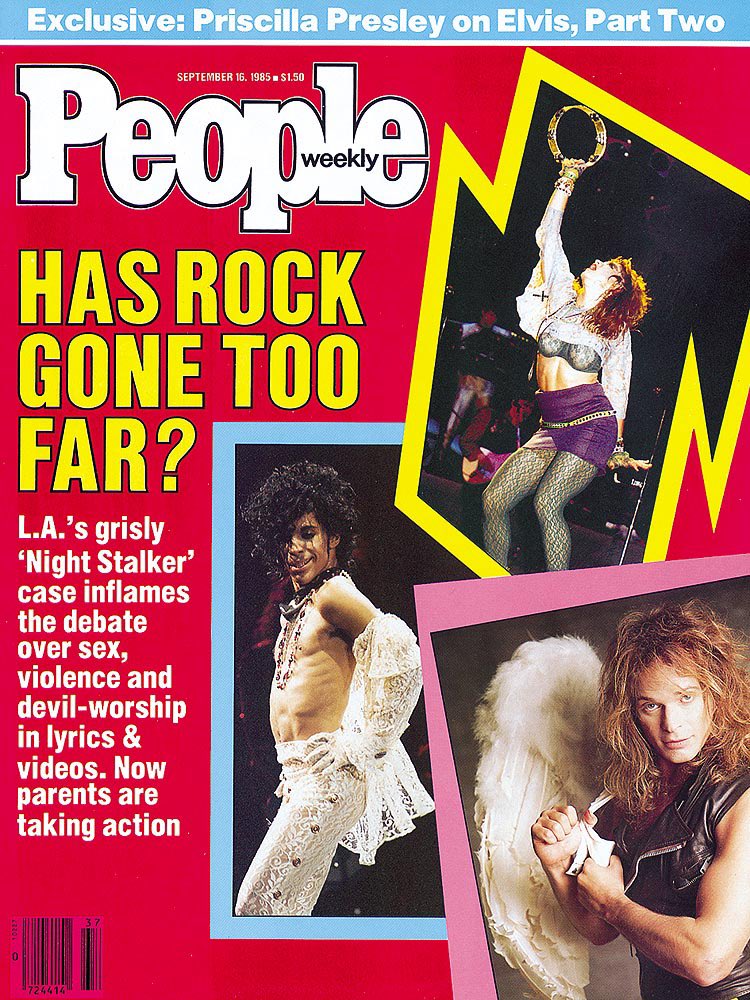 @glitch
What that post doesn't note is that moderating live chat ("a river running in real-time" as they describe Discord) is *wildly* different from moderating a support forum. We encourage communities who are considering making that switch to take this into strong consideration.
16 Sep, 2021 - 06:51 PM UTC
@anildash's