@brianclark
By now you've probably heard of NFTs. But if you're like most people, you're still trying to figure out what the big deal is … and why people are spending so much money on silly jpegs. In this episode, we dive deep and give you the big picture on NFTs. https://t.co/ICxQOgZsKx
15 Sep, 2021 - 05:37 PM UTC

@brianclark
Creator coins are branded digital currencies. Okay, but what does that really mean? This week, we answer that question and more … before the episode really takes a wild turn at the end. https://t.co/LwVReCWqLN
08 Sep, 2021 - 03:35 PM UTC

@brianclark
Near future, there will be no Facebooks, because terrible people like Zuckerberg won't be given fiat authority simply because his ancestors got him in to Harvard. Venture capitalists make decisions on this legacy shit. They are not innovative, just exploiting the conventional.
07 Sep, 2021 - 08:46 PM UTC

@brianclark
When the market is down and crypto is crashing, it's the fortunate person who can still check their Stripe account.
07 Sep, 2021 - 05:10 PM UTC

@randfish
NEW post: Hustle Culture vs. Chill Work This isn't a rant against hustlebros, hustleporn, or hustle culture. I'm just sharing another option, a way that works for us at SparkToro, and might work for you, too: https://t.co/7IaOKRLhbS
14 Sep, 2021 - 05:22 PM UTC 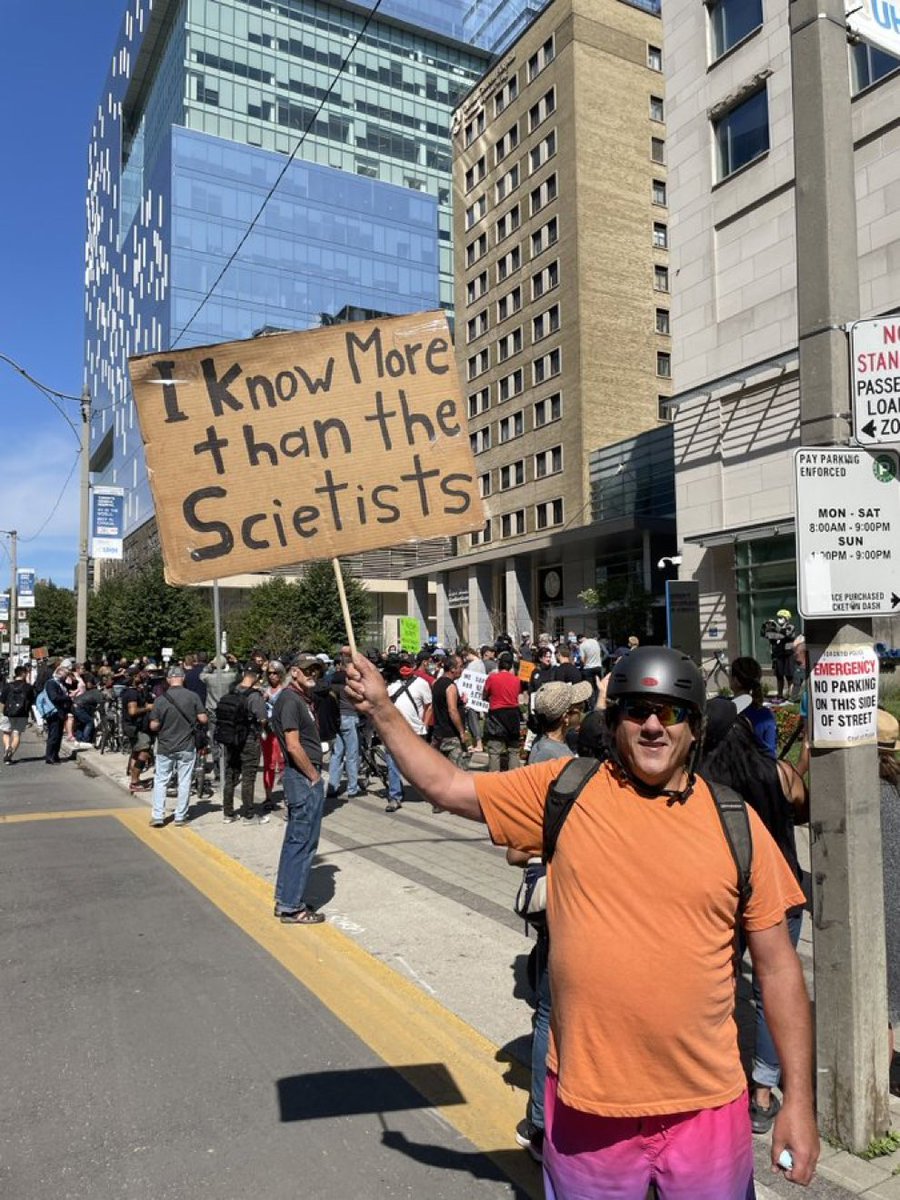 @nomadicmatt
Travel isn’t about a length of time. It is a way of thinking. Whether two days, two weeks, or two years, all that matters is that you go in with an open mind and desire to learn about people and their cultures, not a checklist of attractions to take pictures of.
06 Sep, 2021 - 07:00 PM UTC

According to Fred
@AccordingtoFred
Just added my next creator to my @rally_io portfolio, @brianclark and his $MOVE coin! Picked up some more $MONTY as well from @ScottMonty.
05 Sep, 2021 - 08:58 PM UTC

Kings Return
@realkingsreturn
How Deep Is Your Love x @BeeGees 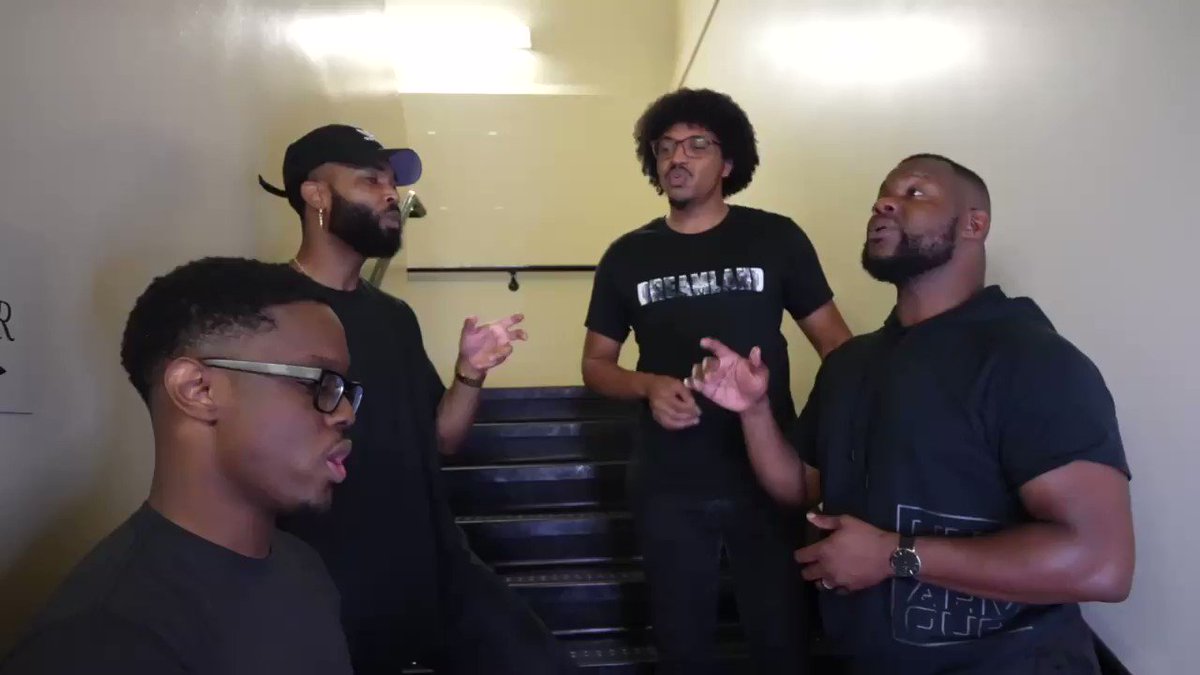 @JeffGoins
I have never felt so seen and so guilty at the same time before. 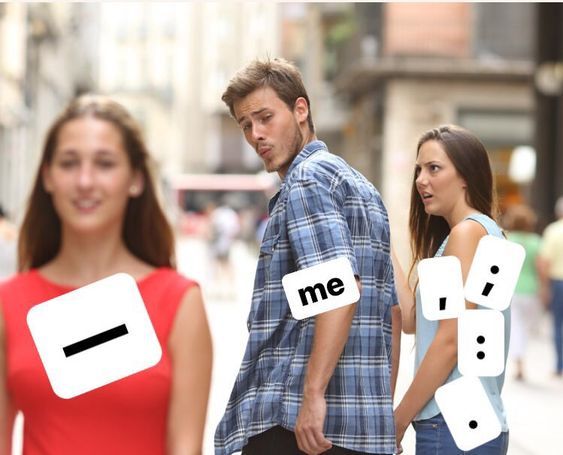 Rafal Tomal
@RafalTomal
My design system works so well and saved me so much time that I would have to be a real asshole not to share it. Get my DesignKit for @figmadesign: https://t.co/mY14qOn2QX 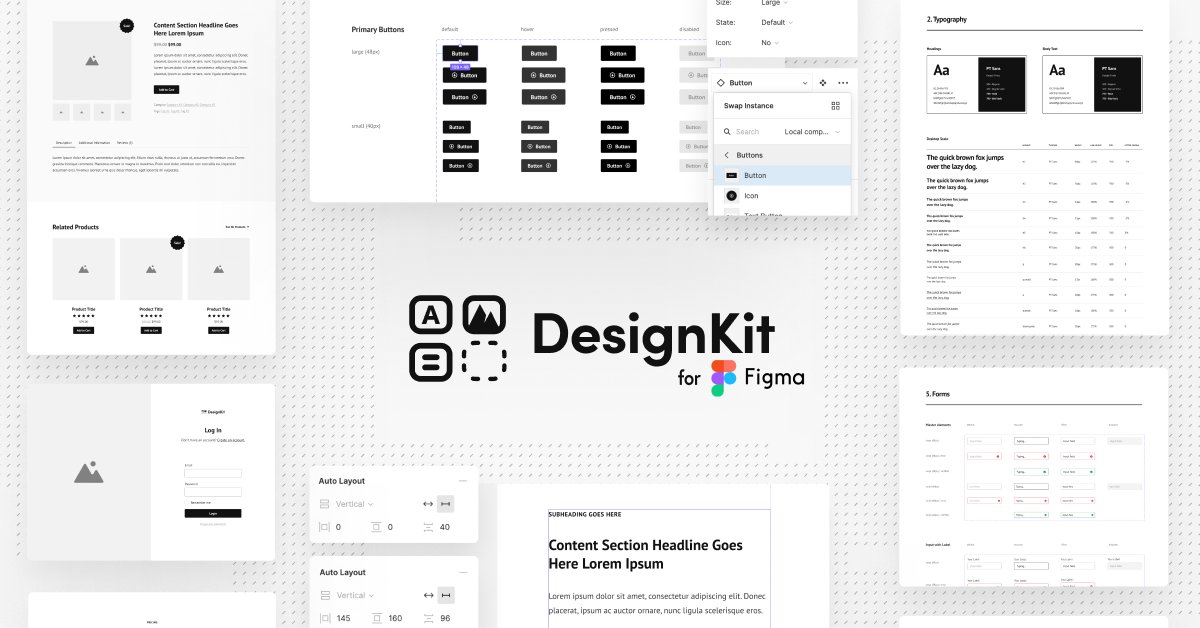 🇵🇦Jess🇵🇷
@lovinmygirls218
Some kids pranked a school board meeting on some Bart Simpson shit and I am crying!! 😭😭😭😭 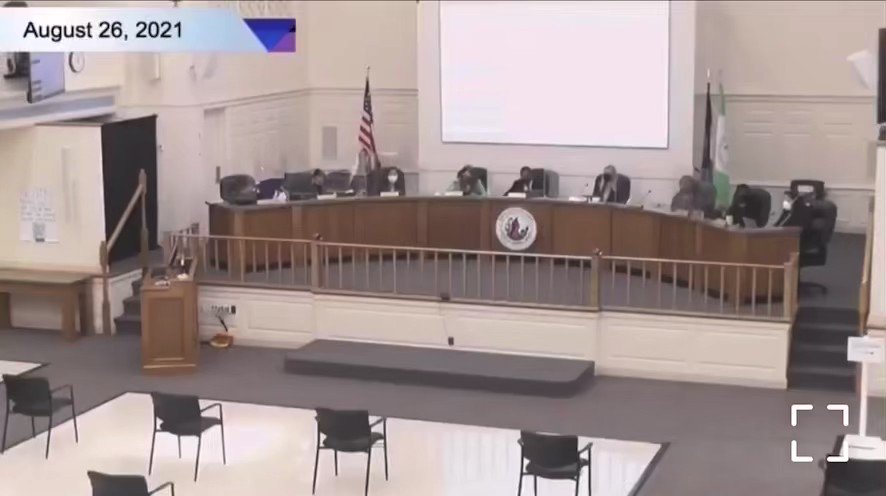 Scott Ellis
@vsellis
This has also been amazing educational experience, in a very good way. @brianclark and @JerodMorris really get how to grow and treat a community. https://t.co/L3KnLzhZgy
28 Aug, 2021 - 07:21 PM UTC