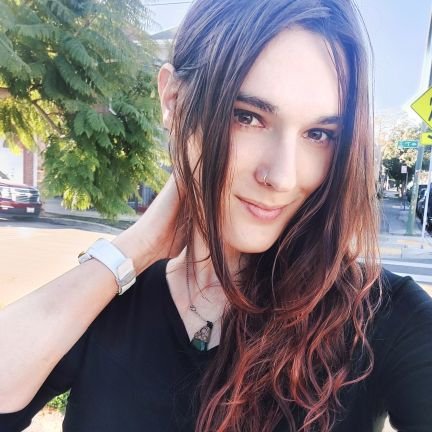 Cara!
@caraesten
if you're looking for a good Classic Mac gopher client, TurboGopher is very good and works from System 7 - 9 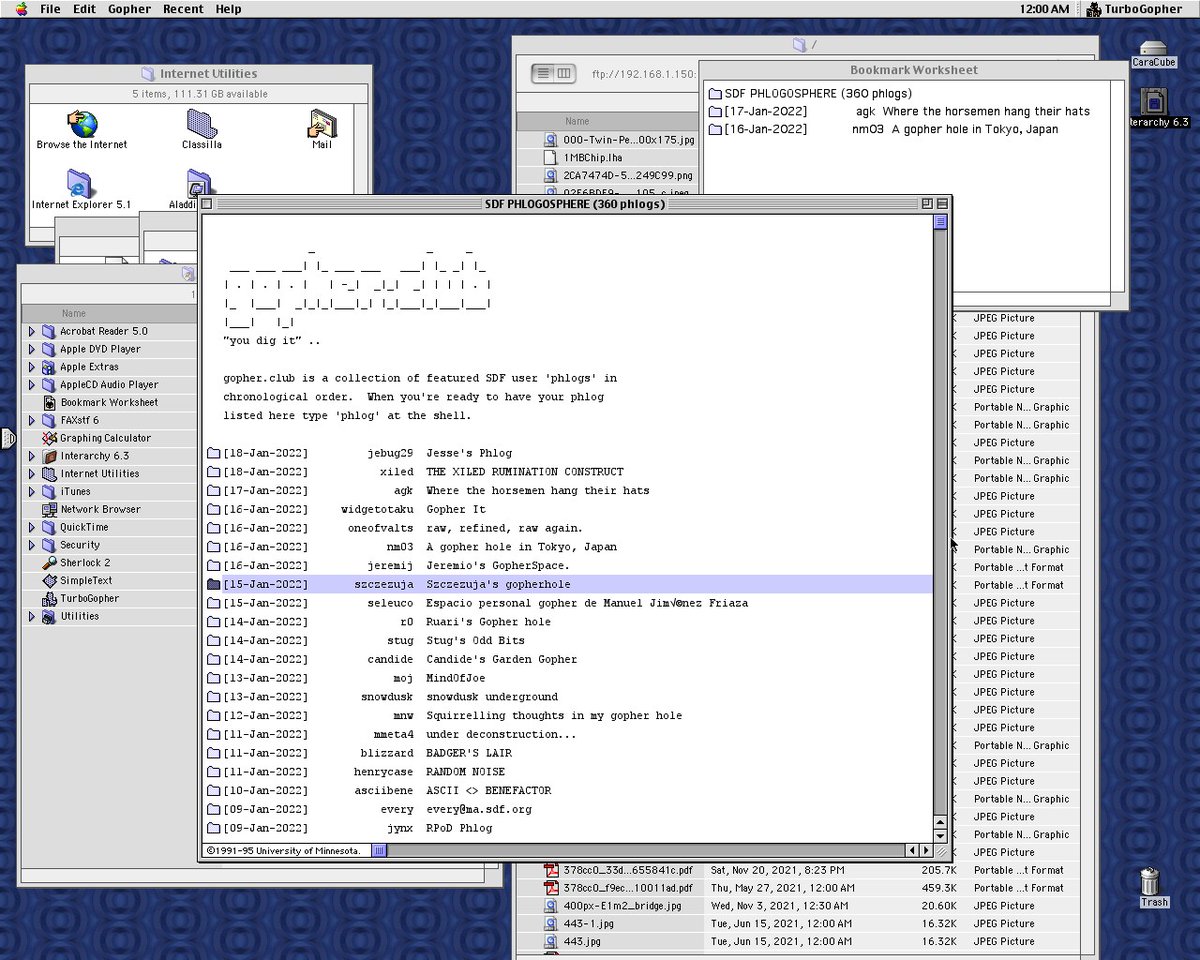 Cara!
@caraesten
PREORDERS FOR ISSUE 2 ARE OPEN! this is a zine of all the stories in Issue 2, printed on an Apple LaserWriter II, re-scanned and photocopied. it's around 80 pages, bound w/ staples, and w/ a nice cardstock cover there are 30 available for the first run https://t.co/nBQKTqwt2u https://t.co/POqOrH2ysk
18 Jan, 2022 - 01:54 AM UTC 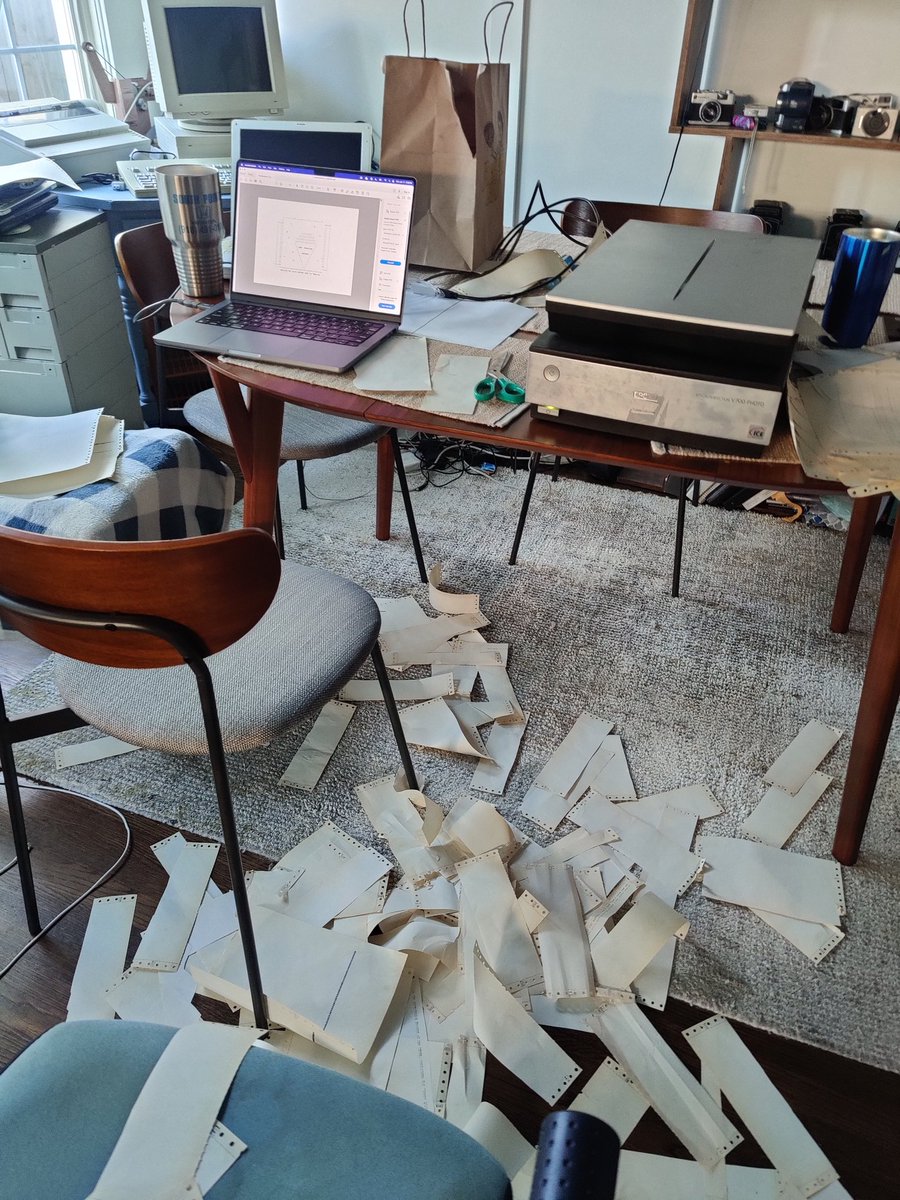 Cara!
@caraesten
I promised myself I wouldn't put up pre orders for the new session physical zine till i proved to myself i could make a copy, and I'm working through scans right now and folks....... it's gonna be Good
17 Jan, 2022 - 08:19 PM UTC

Cara!
@caraesten
The Cube looks so nice on my desk 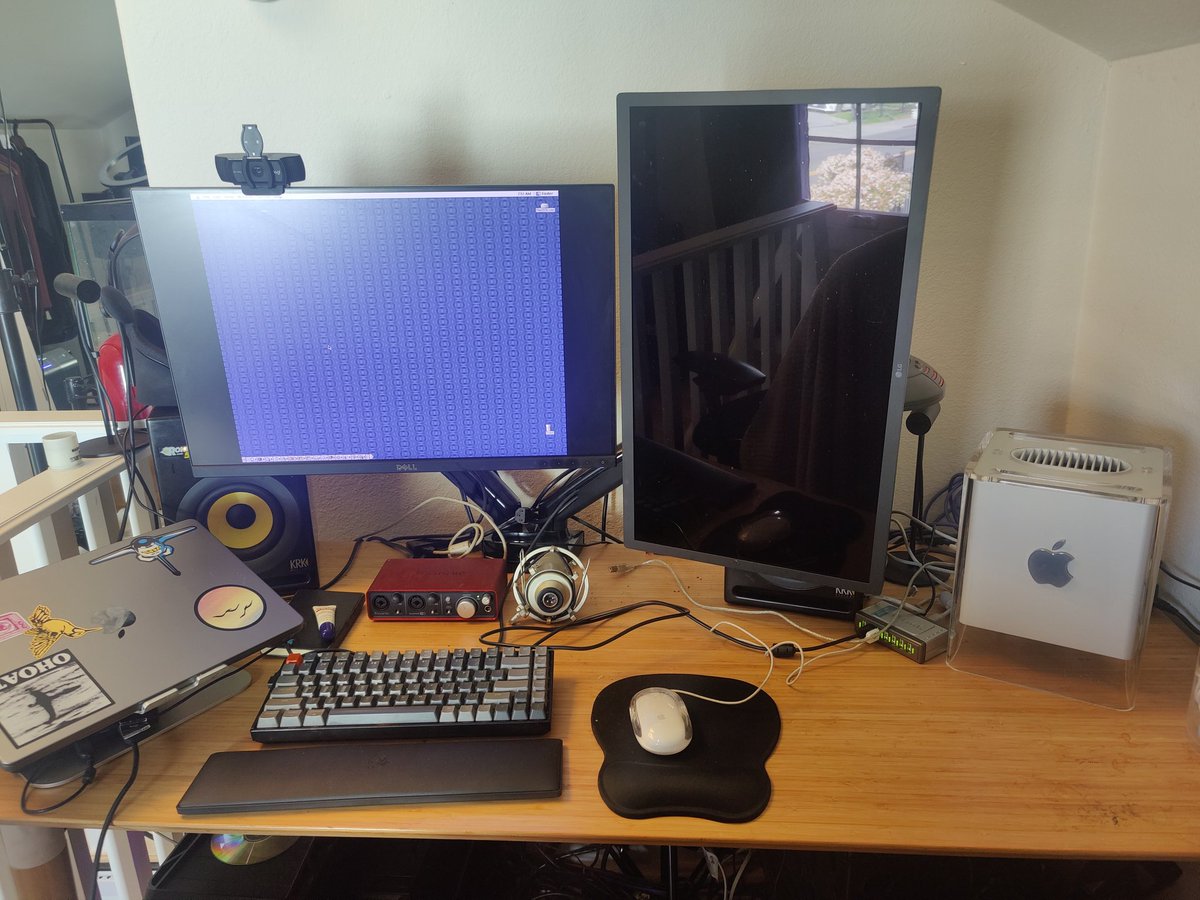 Cara!
@caraesten
in retrospect, none of us were 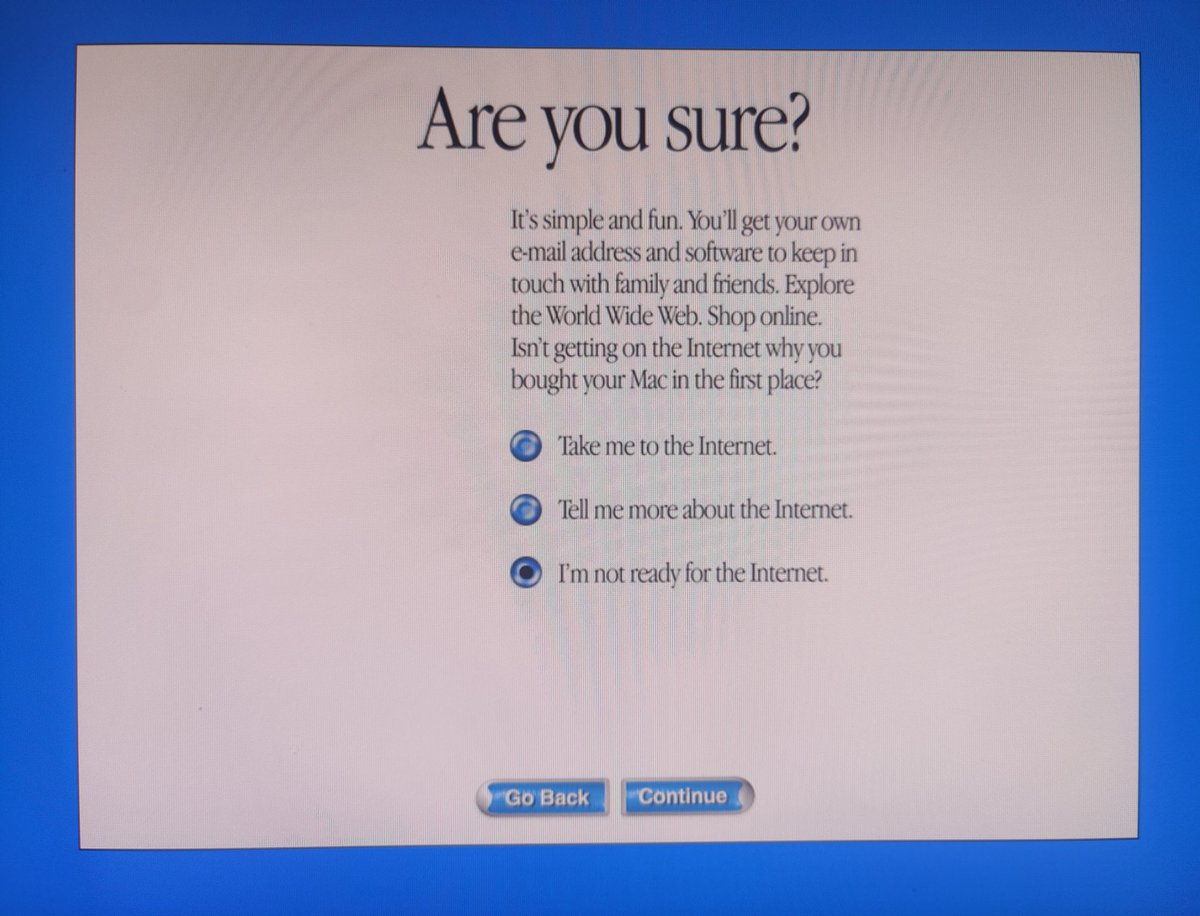 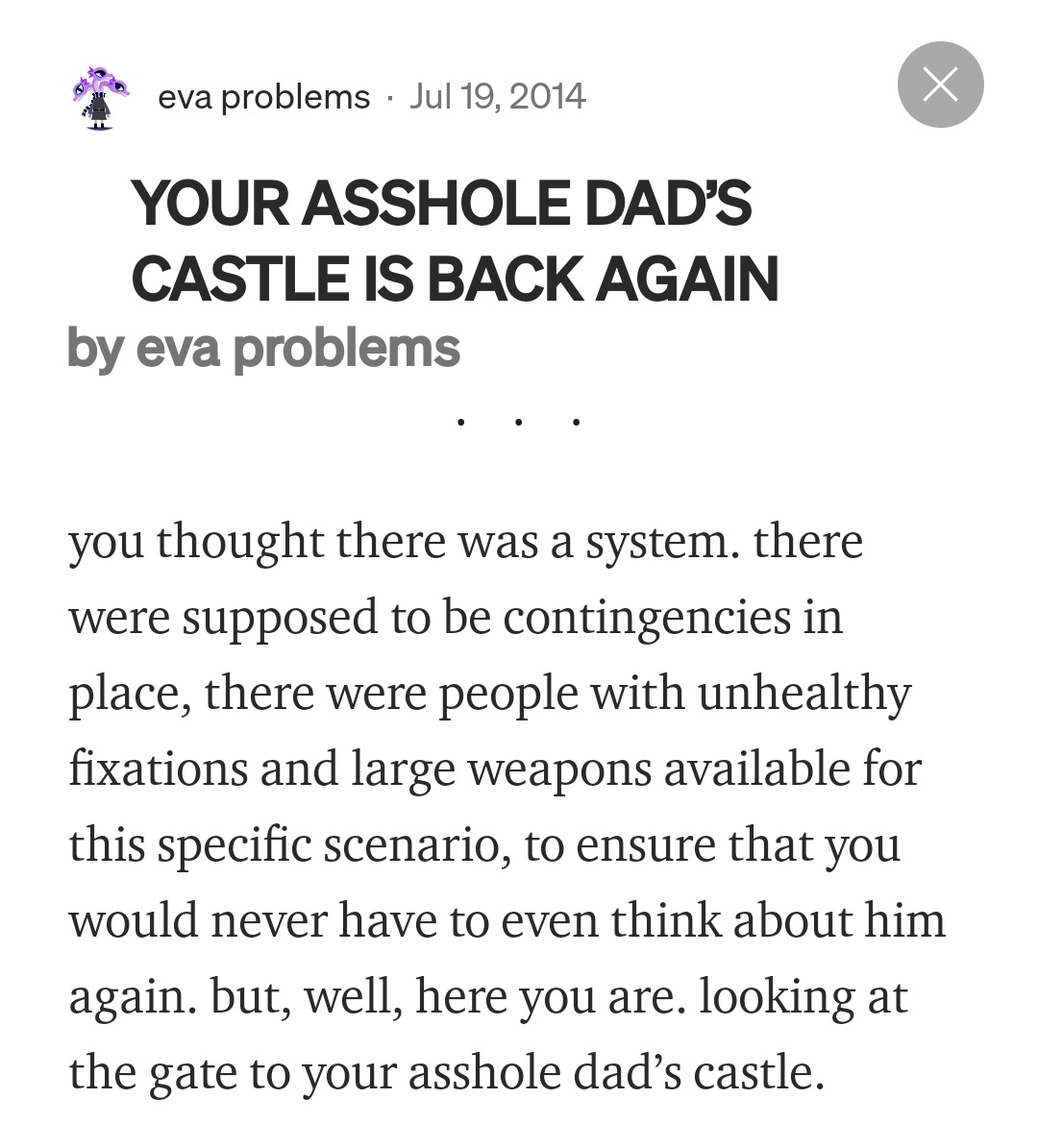 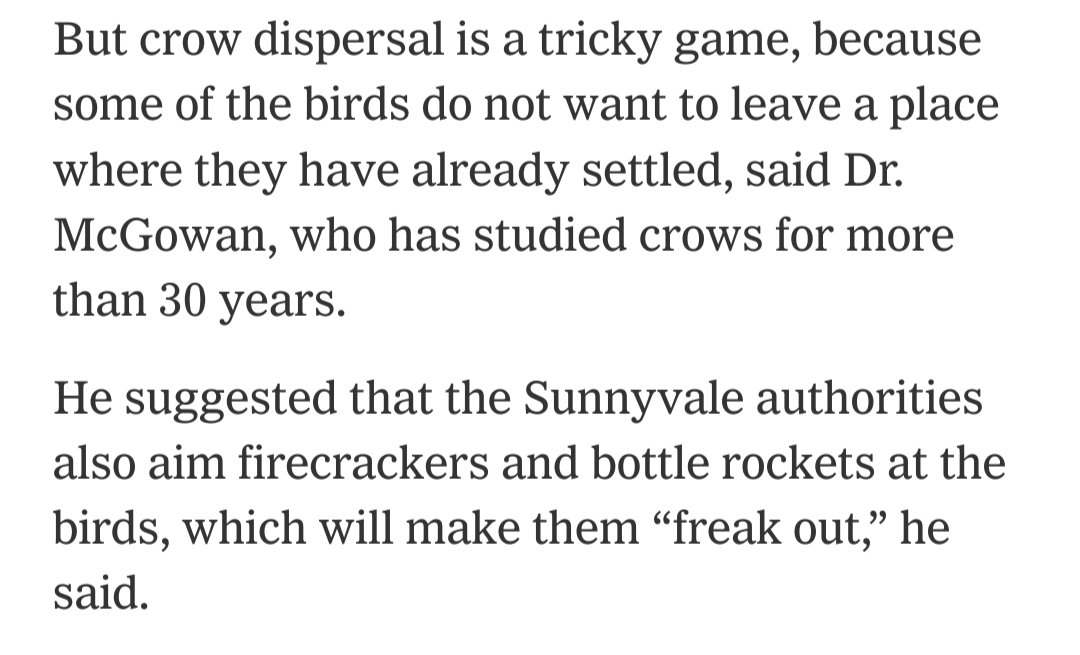 Become Uncrustables
@CultralFaceTurn
“What should the western left do about China?” I dunno dude have you considered just vibing??
15 Jan, 2022 - 08:03 PM UTC

the guitar part in Snail Mail’s “Ben Franklin”
@joemacare
A thing a lot of people forget about The Matrix is that Neo's journey to enlightenment actually begins when he logs off and goes to a club because he likes a girl's tattoo.
15 Jan, 2022 - 04:59 PM UTC 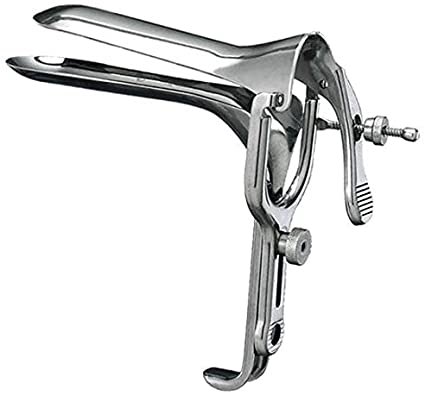 RegrettableDecisions
@RegrettableDec1
@caraesten If walking is free and your insurance covers a test ninety miles away, you have affordable access to medical care.
14 Jan, 2022 - 04:23 PM UTC

Savannah 鄺芷澄
@savkuang
Apparently people are anti-authoritarianism but pro-settler colonialism. I wonder why.
14 Jan, 2022 - 06:09 AM UTC

Savannah 鄺芷澄
@savkuang
I wonder who destabilized the ME and rest of the Global South https://t.co/SybzrjOSv4 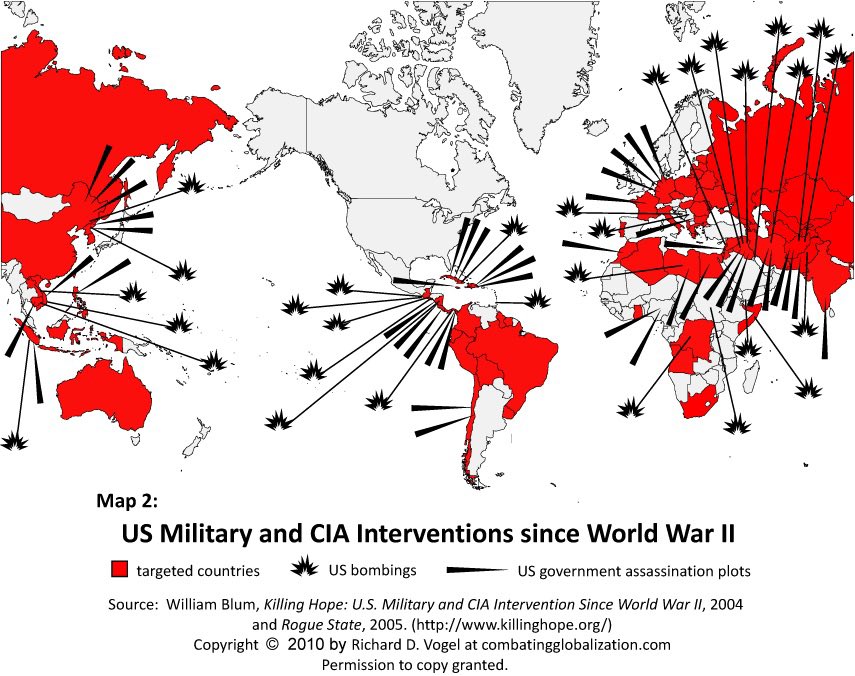 v buckenham
@v21
the thing that is really getting to me is imagining the email chain where someone is asking if they can call it the Gom Jabbar and being told no https://t.co/8ZnCijAzKR
13 Jan, 2022 - 11:53 PM UTC
@caraesten's