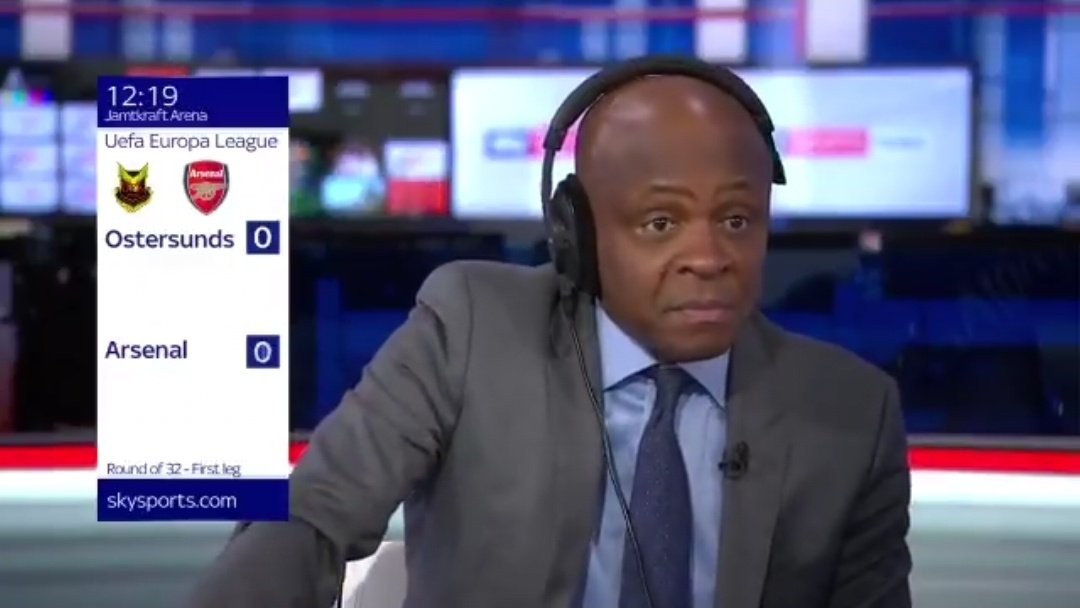 EAMO
@EamoV1
Feel like enough time has passed to reveal that, having had in my team since the start since the start, I transferred out Jackie Harrison in FPL last week. Fucking hell.
18 Jan, 2022 - 01:28 PM UTC

Phyllis
@lufc_phyllis
I didn’t watch our game yesterday, but I watched MOTD 2 last night, we played very well, but I have to say that if Tyler Roberts didn’t have his hair in a bun he would have scored a sitter of a goal, the ball hit the bun and went wide, so Tyler cut your hair or let it down MOT
03 Jan, 2022 - 04:46 PM UTC

Phyllis
@lufc_phyllis
Leeds played Burnley at home today and it was imperative that we got something from the game, and what better than 3 goals to 1 win, Harrison, Dallas and James scored for us, we played well, so the fans went home happy, and I’m so relieved we got the win, and an important one MOT
02 Jan, 2022 - 04:33 PM UTC 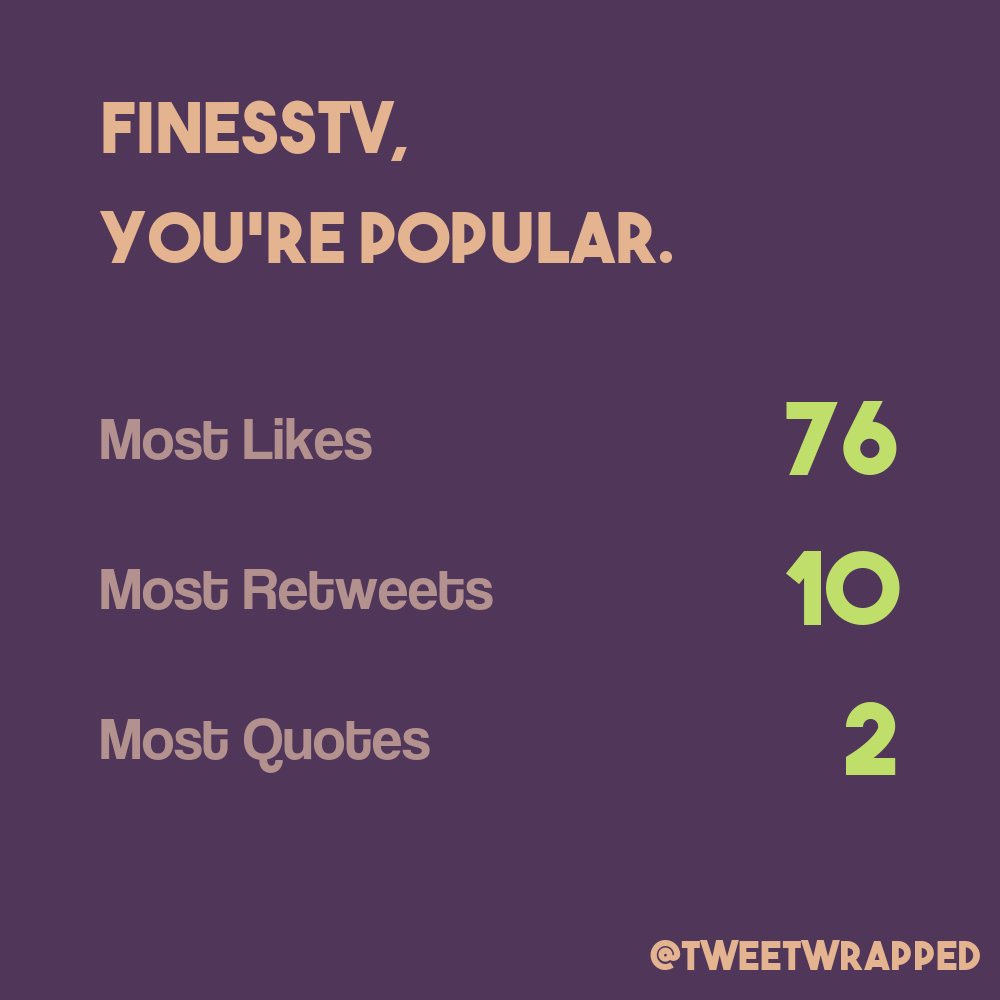 The Square Ball
@TheSquareBall
Mateusz Klich is home Look at the mural on the North East corner, painted with his own hands. by @ellandduck • #LUFC https://t.co/MjZcagYmcD
22 Dec, 2021 - 06:44 PM UTC

The Square Ball
@TheSquareBall
A tough night under the lights, captured by our photographer @leebrown_photo #LUFC 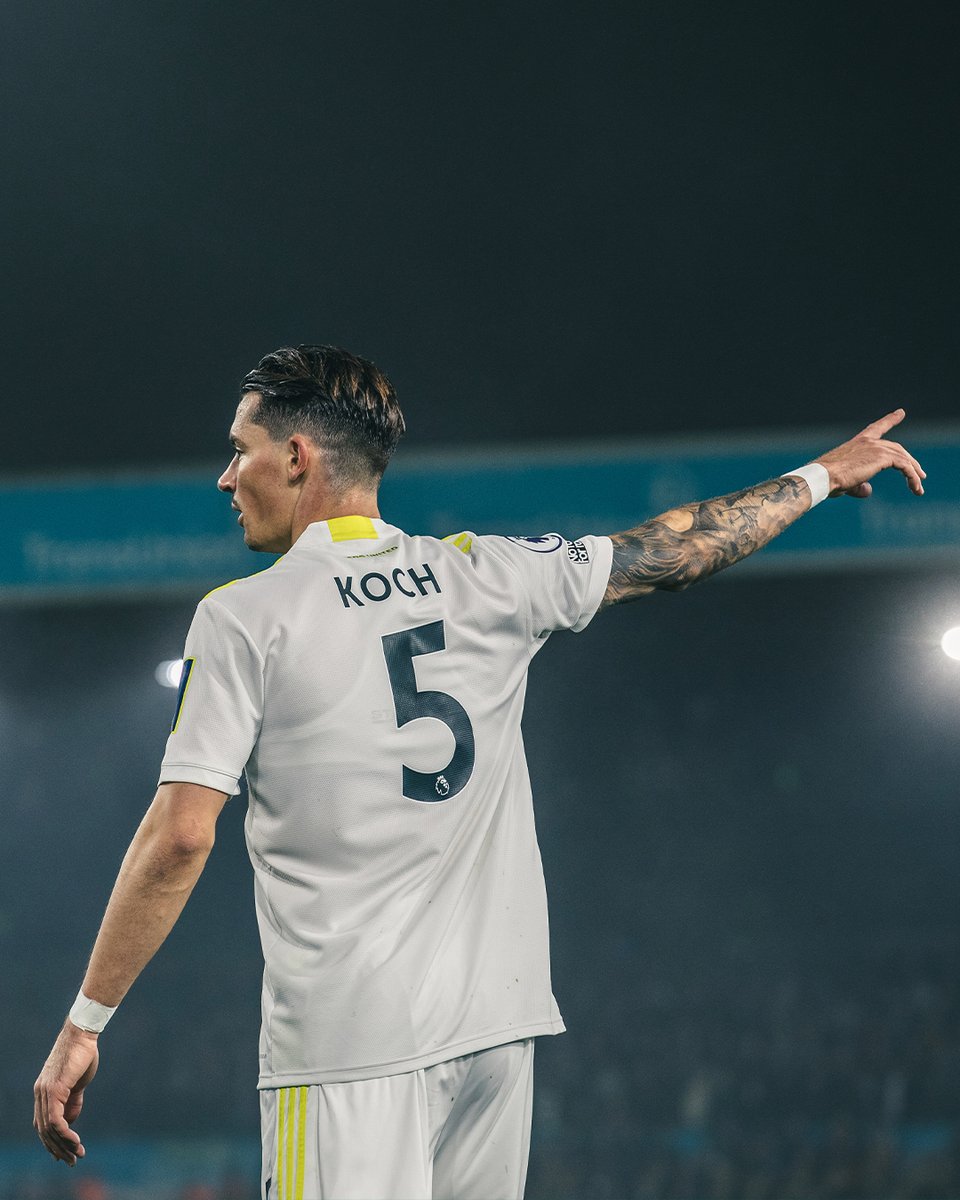 Congrats Sailer, You Made It To Friday!
@FridaySailer 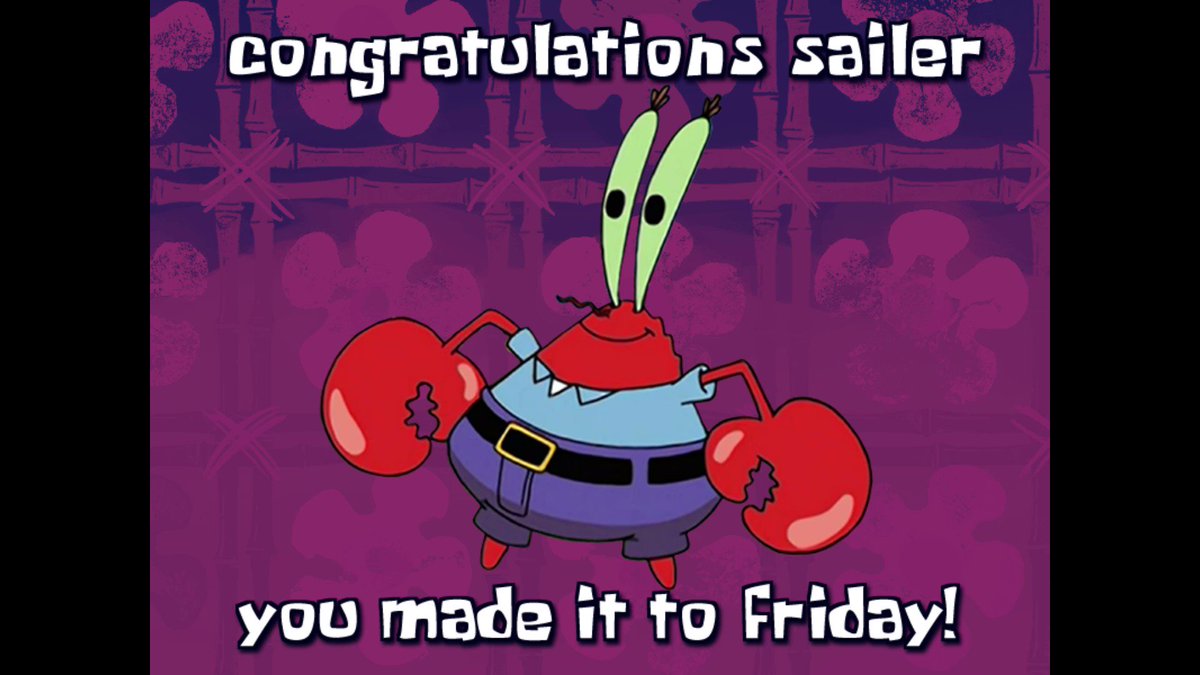 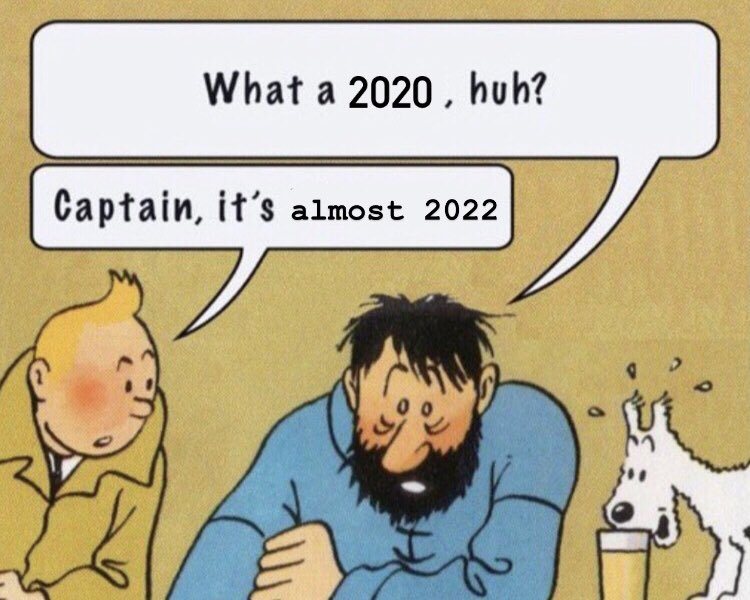 What a week, huh? all Wednesdays
@whataweekhuh 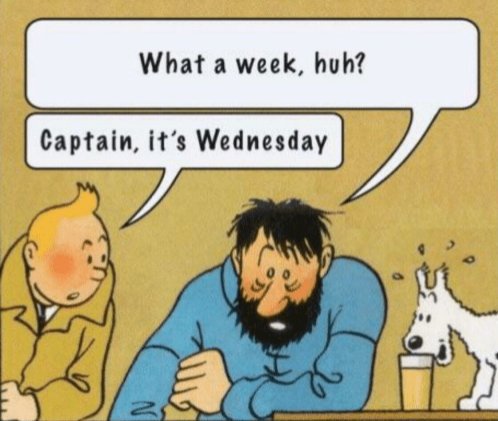 Phyllis
@lufc_phyllis
About today game I have to say that Gelhardt should start every game and not come on near the end, he’s only 19 but plays like a more senior player, a real star of the future MOT
11 Dec, 2021 - 05:29 PM UTC

The Square Ball
@TheSquareBall
Pat Nevin is a rare breed: a Chelsea player it’s okay to like. @RobConlon25 reads Nevin's book The Accidental Footballer for the Ken Bates/Gwyn Williams anecdotes and finds that no, no they didn't change before descending on #LUFC https://t.co/qLHhcLLUTk
10 Dec, 2021 - 12:09 PM UTC

Charles Austin
@charlesraustin
The Rosa Parks story gets more complicated when we acknowledge that the white man who wanted her seat was suffering from ADHD and anxiety
15 Jul, 2021 - 10:47 PM UTC 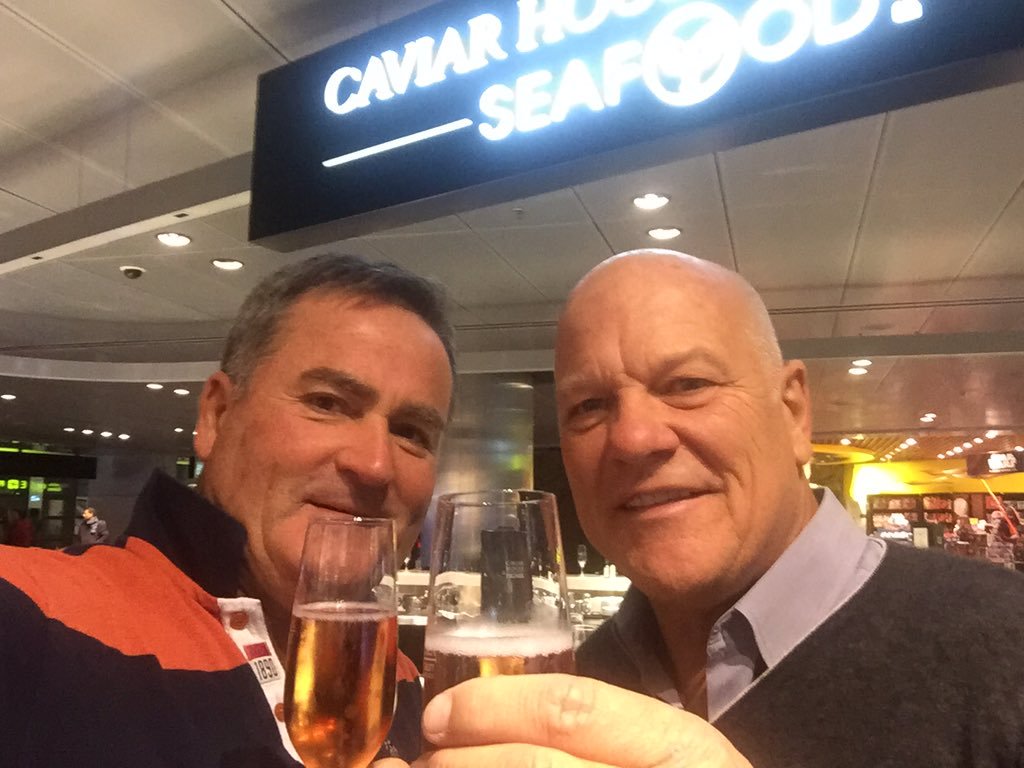 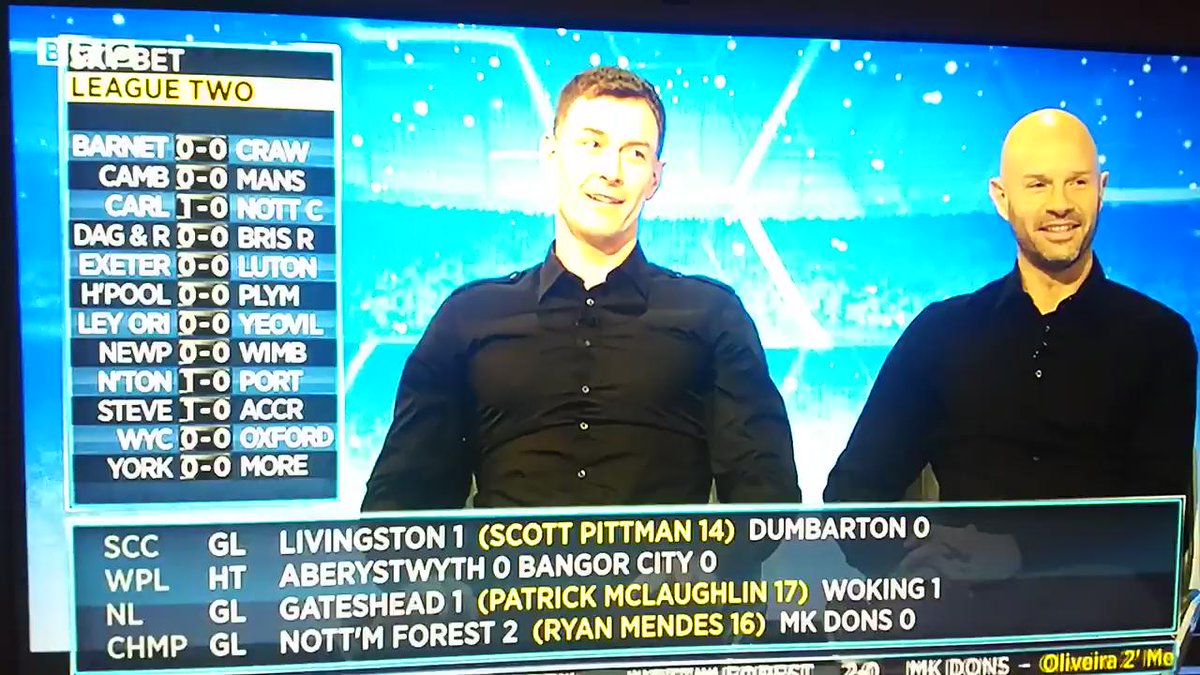