@EliStokols
“Her attire is garrulous. But it doesn’t say much beyond: Look.” ⁦@RobinGivhan⁩ gets to the heart of what Sinema is really after—attention. https://t.co/DptwqWgrNv
13 Oct, 2021 - 04:53 PM UTC

@EliStokols
Trying to figure out why Choi didn’t even try to pick that throw from Díaz — just chest blocked it even though he had a big glove on his hand. He picks it, that line out to left ends the inning.
12 Oct, 2021 - 02:36 AM UTC

@EliStokols
Red Sox broadcasters already acknowledged the run should have scored. How does @mlb get that wrong?
11 Oct, 2021 - 01:17 AM UTC

@EliStokols
Of course the first sentence of the new Juan Gabriel Vasquez story collection reads like a commentary on Bad Art Friend. 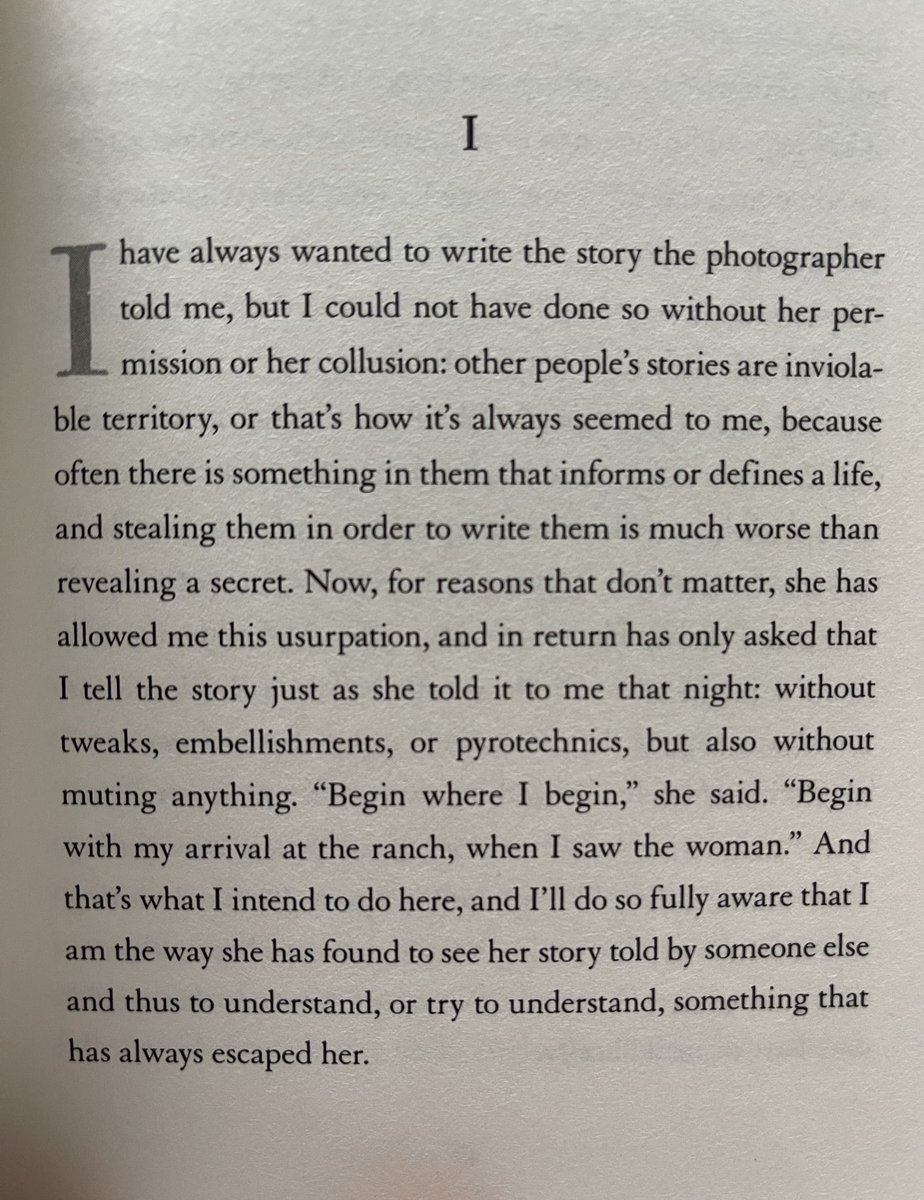 @EliStokols
Huge 2-RBI knock and then a moronic baserunning decision to end the inning is the most Verdugo thing ever.
06 Oct, 2021 - 03:03 AM UTC

@EliStokols
Janet is a brilliant reporter and wonderful colleague. Irreplaceable. So glad to have gotten to work with you again at the LAT — our conversations made me smarter, made me laugh and always made me glad that you were on our team. https://t.co/QCy94hpstQ
01 Oct, 2021 - 07:39 PM UTC

@EliStokols
This @chrislhayes essay is a journey — from Neil Postman and George Saunders to Alexandre Kojève and Kevin Durant. And quite good. Also, there’s a 🦊 in the lede! https://t.co/giraGrRQnJ
25 Sep, 2021 - 03:17 PM UTC

@katierogers
.@SecretaryPete joins the parental leave debate, sharing a truism that every parent knows but one that VERY FEW men in power have talked about: “This is work. It may be time away from a professional role, but it’s very much time on.” My story: https://t.co/uHpeVn0Qk0
15 Oct, 2021 - 10:53 PM UTC 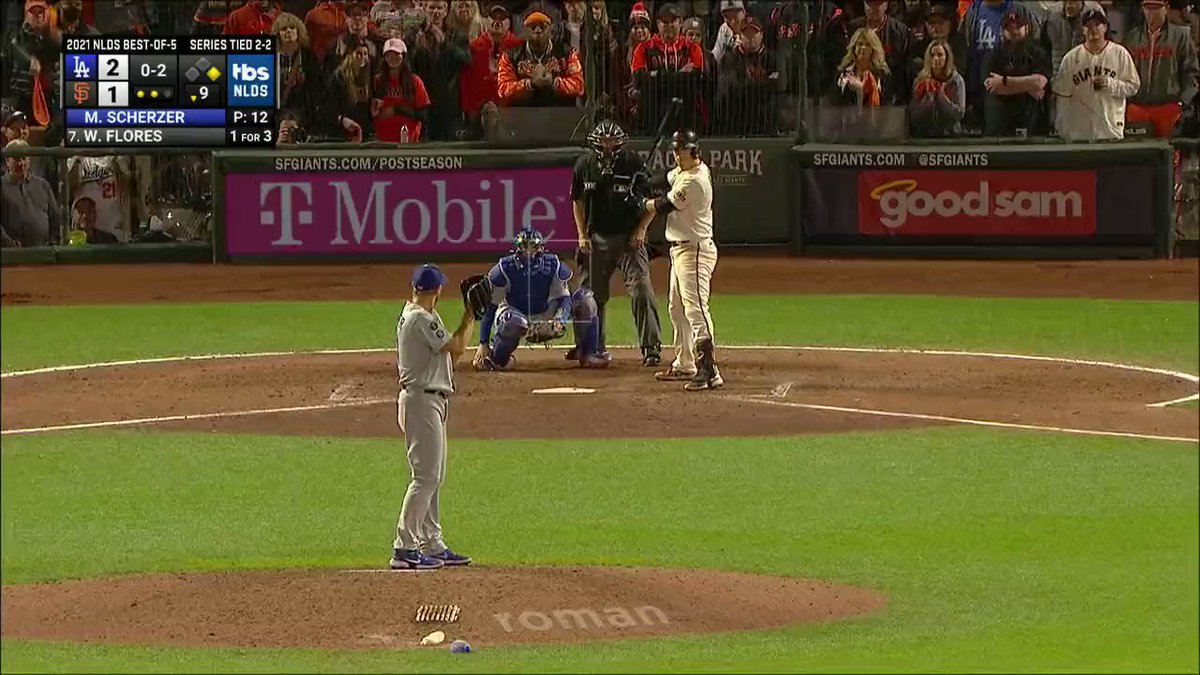 @RobbieGramer
Biden has nominated Christopher Hill, the former US ambassador to be next US ambassador to Serbia. Hill is a retired career diplomat who previously served as US ambassador to Iraq, Korea, Poland and Macedonia, and as assistant secretary of state for East Asian & Pacific affairs
14 Oct, 2021 - 08:46 PM UTC

@mckaycoppins
Inside Alden Global Capital, the secretive hedge fund that's gutting local newspapers across the country—and could be coming to your town next. My cover story for the November issue of @TheAtlantic: https://t.co/tR4OR2Lj7Y
14 Oct, 2021 - 11:23 AM UTC

@ShaneGoldmacher
NEW: As budget bill hangs in limbo, Kyrsten Sinema is in Europe this week. Her team had reached out for fund-raising meetings in London and Paris. https://t.co/9gkGehYR8F
14 Oct, 2021 - 01:55 AM UTC

@CleveWootson
Latest:“Biden can’t go to Ga. or any other Black state in the South & say, ‘This is what we delivered,” said Robinson. “Black men are pissed off a/b the nothingness that has happened …Does it make the work harder? It makes the work damn near impossible.” https://t.co/6FHqPAVfs1
11 Oct, 2021 - 01:21 PM UTC

@BleacherNation
HAS KYLE SCHWARBER EVER HIT A MONSTER BOMB OFF OF GERRIT COLE IN A WILD CARD GAME BEFORE SEND TWEEEEEET
06 Oct, 2021 - 01:07 AM UTC

@jmartNYT
“Once you get a majority of the public – not just one party’s base – to distrust anything they read or hear and any election results they don’t like, it’s over. The system collapses” https://t.co/CL8lR9JRVK
05 Oct, 2021 - 08:47 PM UTC

@davidaxelrod
Kind of takes some brass to blow out of DC for fundraisers back home in the middle of this and lecture everyone by press release on “trust.” https://t.co/4qcOnFejFi
02 Oct, 2021 - 10:05 PM UTC

@EdwardGLuce
Important not to swallow innumerate hyperbole about the scale of Biden's build back better bills. Added together they're about $450bn a year - less than tenth of the unfunded pandemic relief Manchin, Sinema and others voted for. This talk of fiscal insanity is nonsense.
02 Oct, 2021 - 09:45 PM UTC

@GarrettHaake
You can negotiate from anywhere, but this doesn’t suggest a sense of urgency to get some bigger framework deal done. https://t.co/fjIT7gOdP9
01 Oct, 2021 - 04:25 PM UTC