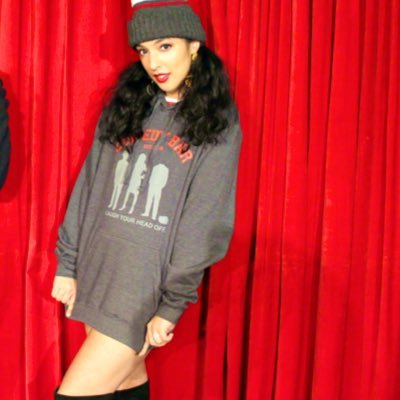 Pigeon Fancier
@isabelzawtun
The other half of my comedy fashion EMPIRE is having her DEBUT ALBUM RECORDING and I am very excited & proud https://t.co/Y8XhULjYrC
13 Oct, 2021 - 06:51 PM UTC

Pigeon Fancier
@isabelzawtun
If we use “self-made millionaire” then we need to normalize saying “dad-hired millionaire” or “grandpa’s trust millionaire”
13 Oct, 2021 - 06:23 PM UTC

Pigeon Fancier
@isabelzawtun
as a child I could watch horror movies without feeling sorry for the protagonists because their houses were too nice. Katie has her own bathroom?! When a working class slasher killer eats her skin that’s praxis
11 Oct, 2021 - 02:56 PM UTC 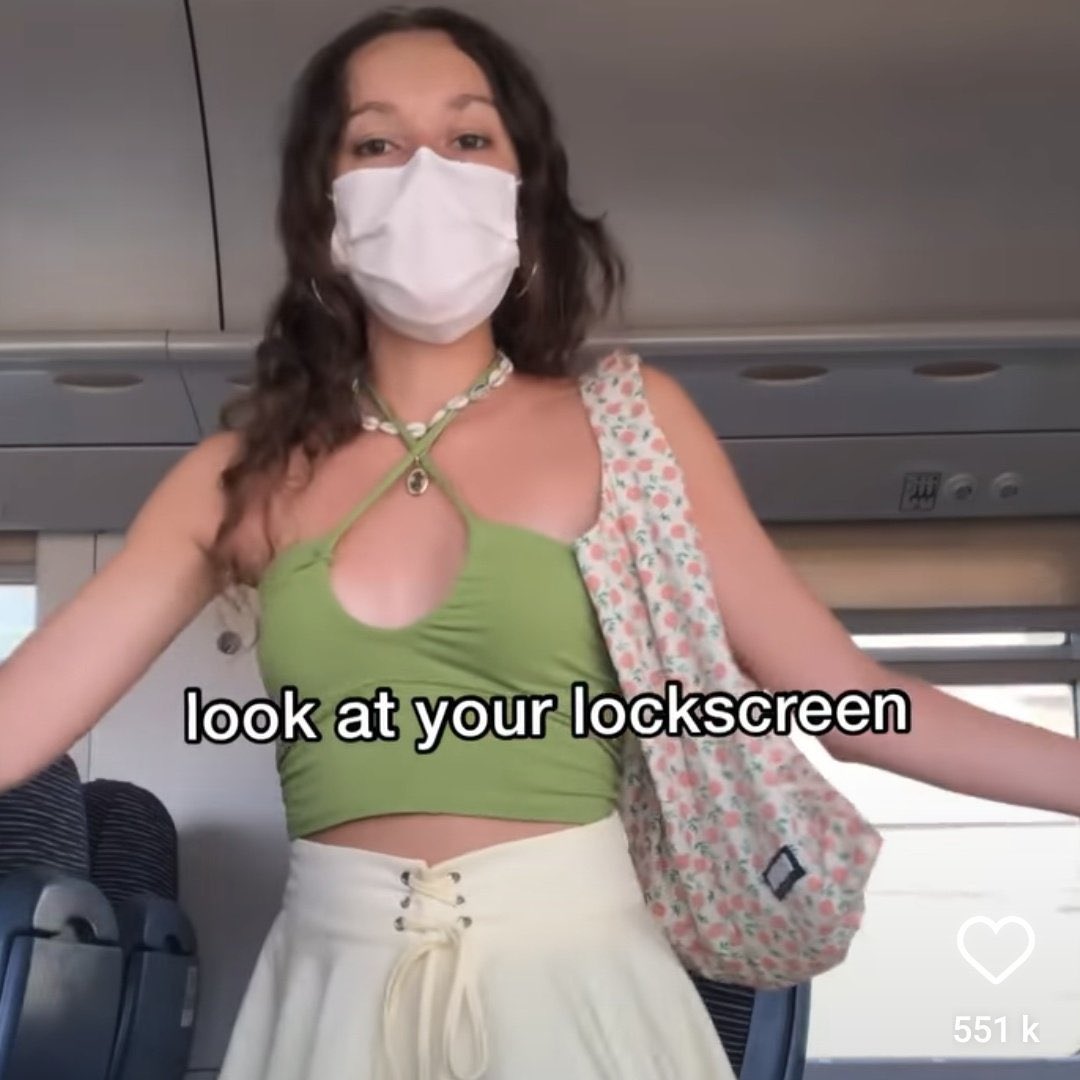 Pigeon Fancier
@isabelzawtun
A love story for the ages 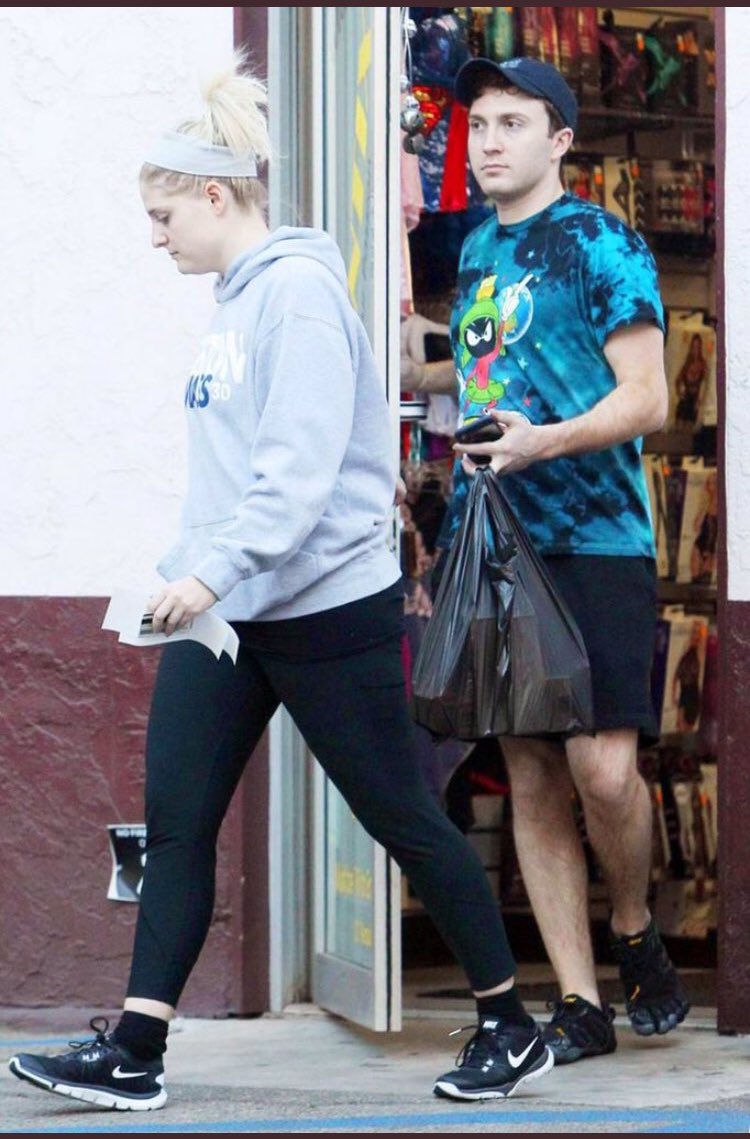 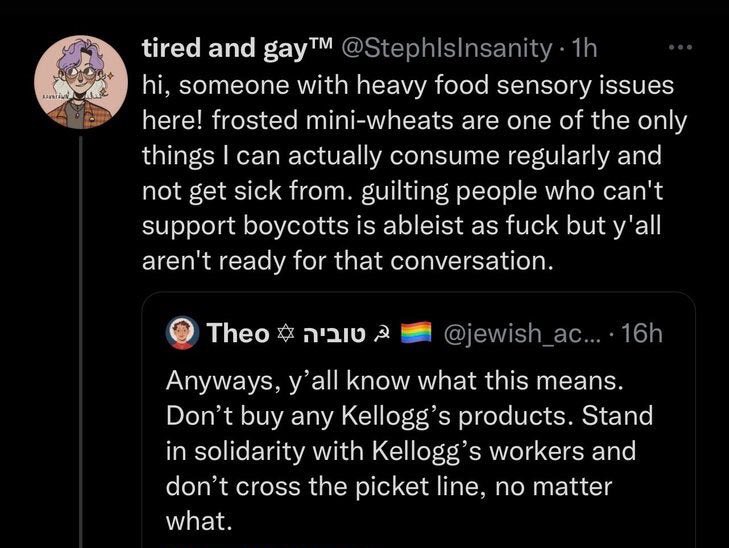 Pigeon Fancier
@isabelzawtun
The best thing about being young is knowing that getting old is something that only happens to old people
05 Oct, 2021 - 04:09 PM UTC 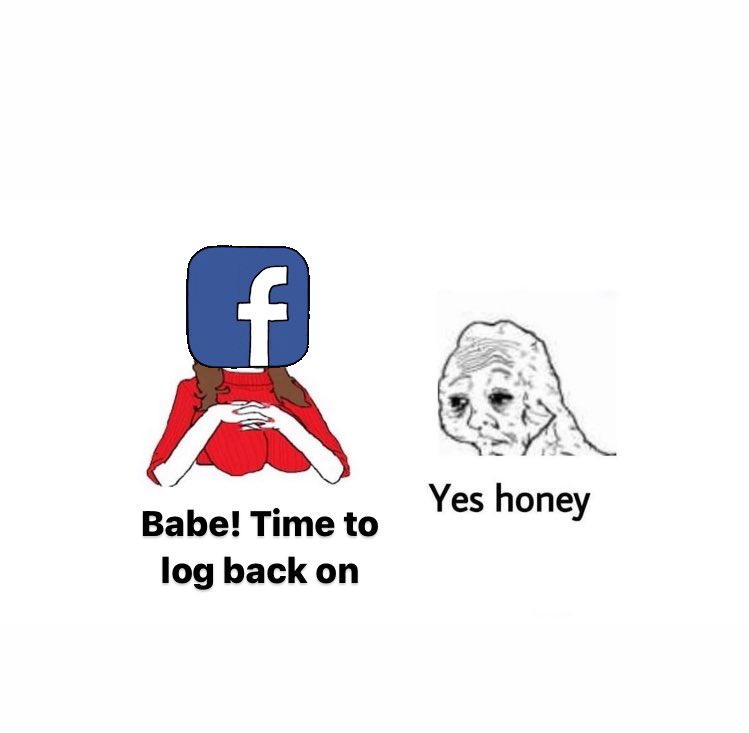 Pigeon Fancier
@isabelzawtun
“I hope Facebook is gone forever,” whisper millions of hopeful people who will dutifully return to it when it resurges
05 Oct, 2021 - 12:04 AM UTC

Jennifer McAuliffe
@JenniferJokes
The dermatologist tells me it’s not a new mole, it’s a tiny Banksy. She holds up a magnifying glass to reveal a businessman kicking a cabbage. She regretfully informs my shoulder is getting gentrified and I can no longer afford it
12 Oct, 2021 - 01:52 AM UTC

@ginnyhogan_
I want to date someone funny but NOT fun. i want him to make dark, witty jokes under his breath while sitting miserably in the corner of a party
06 Oct, 2021 - 11:39 PM UTC

jordan • they/them 🏳️‍🌈
@jd_occasionally
here’s your daily reminder to #boycottkelloggs! Kellogg workers nationwide are going on the biggest strike the company has seen to demand fair wages and benefits for their labor. Don’t cross the picket line. Reject these brands for a week or two. 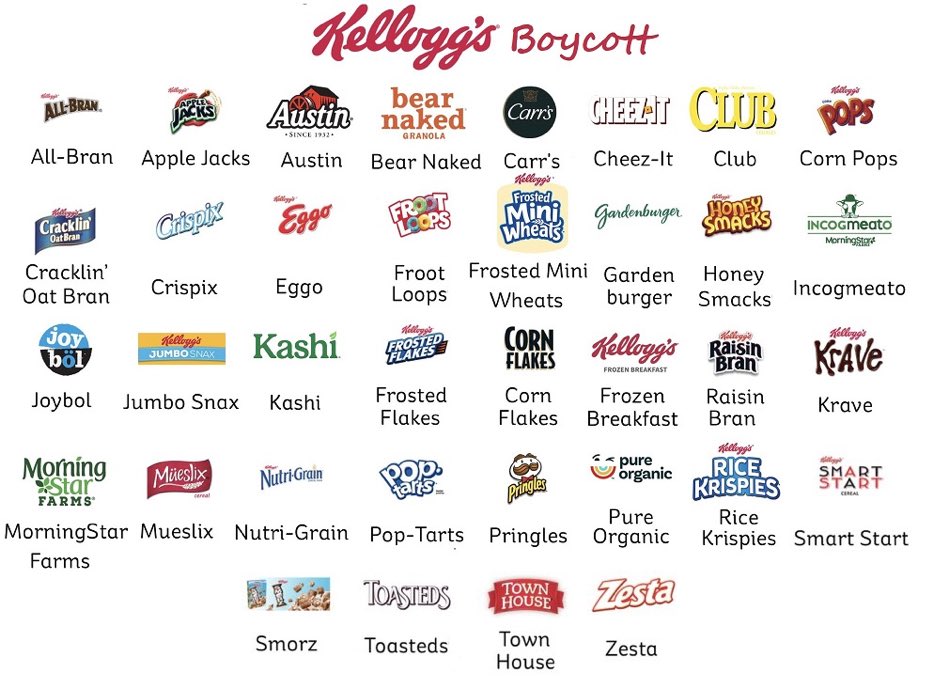 A.J. Packman
@a_j_packman
Having been raised on Thomas the Tank Engine, I'm unwilling to set foot on a train unless I can see a huge still face on the front of the train showing that it's happy, or at least grimly resigned to punctually fulfilling its obligations set out in the train schedule.
05 Oct, 2021 - 05:50 PM UTC 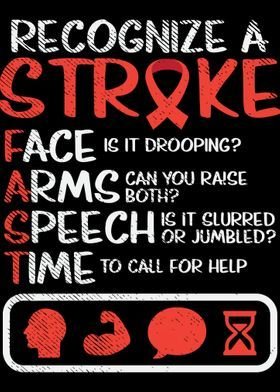 Suspirialex
@tmbg13
what did i fucking say 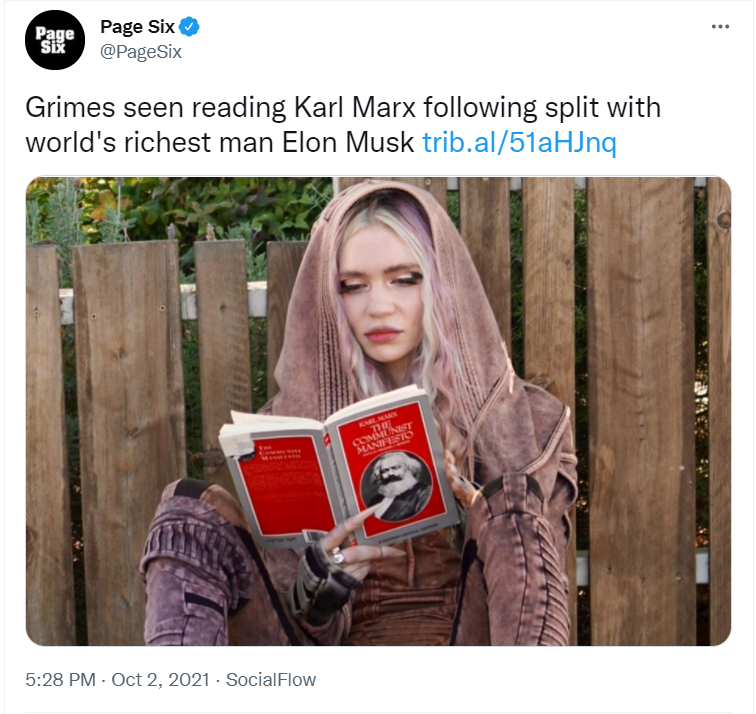 mindflakes
@mindflakes
I was out riding my bike this morning and I accidentally inhaled a moth. But then I sneezed and out popped a bee. So I have questions
20 Sep, 2021 - 11:07 AM UTC 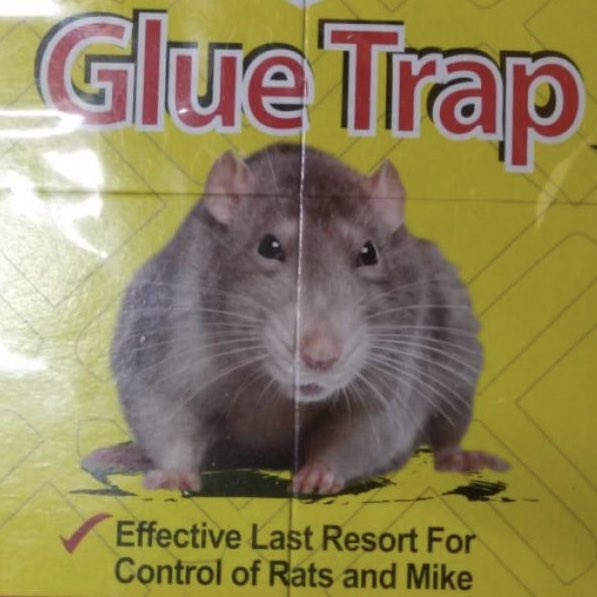 Absolute Idiot
@heyguys_heyguys
Jeremy Pope was out there wearing a cotton picking sack as a train but we're still talking about plain white outfits that just wrote their point on them, might as well make balloon guy poet laureate 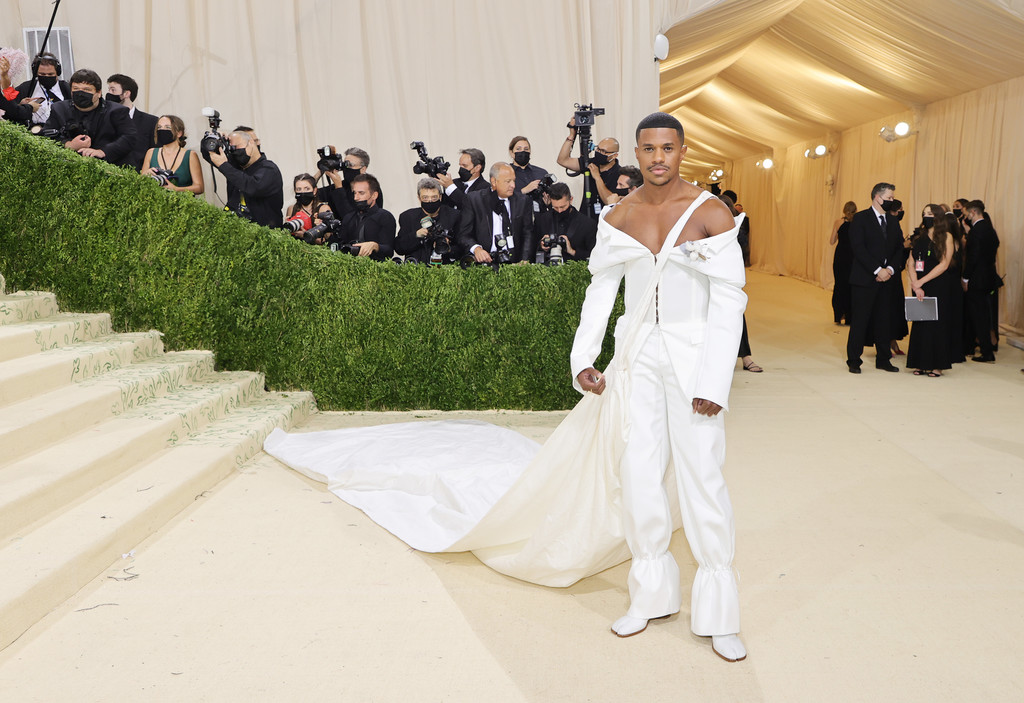