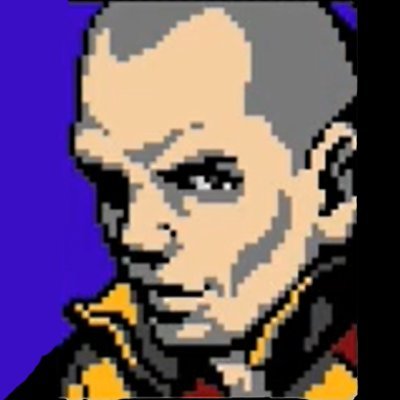 Jonathan Blow
@Jonathan_Blow
"If we’re in the middle of a crisis (we’re not), and the nature of the crisis is misinformation (it’s not), certainly something must be done about untrue things on the internet!" https://t.co/265RqWQAvx
20 Jul, 2021 - 07:26 PM UTC

Jonathan Blow
@Jonathan_Blow
Advisory: Don't use fopen() on Windows. It appears there is a very bad bug where, as soon as you are doing file stuff from multiple threads, file flushes do not happen at a predictable time, even if you explicitly flush. So...
20 Jul, 2021 - 05:58 PM UTC

Jonathan Blow
@Jonathan_Blow
On this one, I would say there's an inflection point. As you find simpler expressions of complex software, it naturally gets faster. Until you reach the ideal zone, after which, if you want to speed it up more, you make it more complicated. That said... https://t.co/sE6bshIhM6
07 Jul, 2021 - 11:50 PM UTC

Jonathan Blow
@Jonathan_Blow
The alternative to a future of rolling blackouts and other power failures due to like it got a little cold, and stuff: https://t.co/gI9dY4AaoT
05 Jul, 2021 - 11:38 PM UTC

@rivatez
man if you think billionaires self-funding trips to space is a waste of resources just wait until you learn about the government
20 Jul, 2021 - 07:18 PM UTC

Pessimists Archive
@PessimistsArc
It turns out… ❝…even if a machine could get across with one or two passengers the expense would be prohibitive to any but the capitalist who could use his own yacht.❞ - William H. Pickering, 1910 (https://t.co/wxTEiy0pwh) 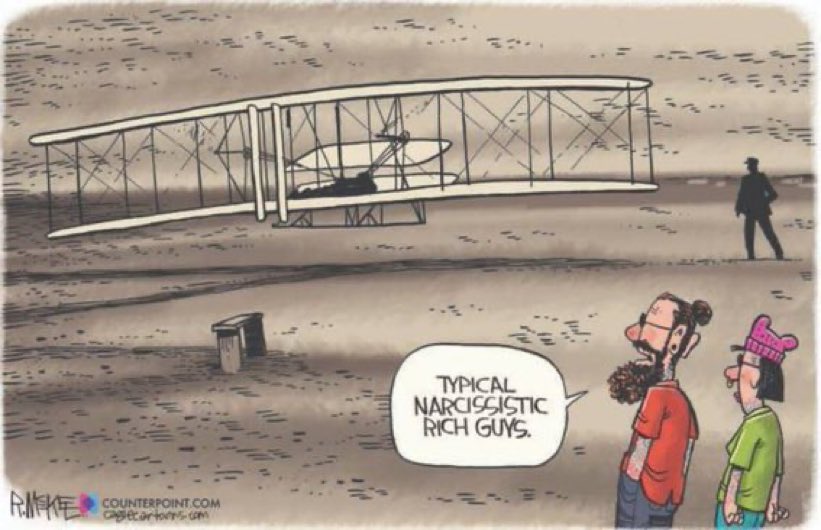 @jerrysaltz
Once Leonard Cohen read a whole poem on the radio. The interviewer asked him “What does the poem mean?” Cohen paused for a long moment - and then read the entire poem again.
18 Jul, 2021 - 03:09 AM UTC

Casey Muratori
@cmuratori
This is a great diagram from Anandtech (https://t.co/c2j2THqgcW). It uses color to show the relative cost of communicating between any two cores of a 64-core Threadripper. The physical layout of chips is becoming increasingly important to performance-oriented programming! 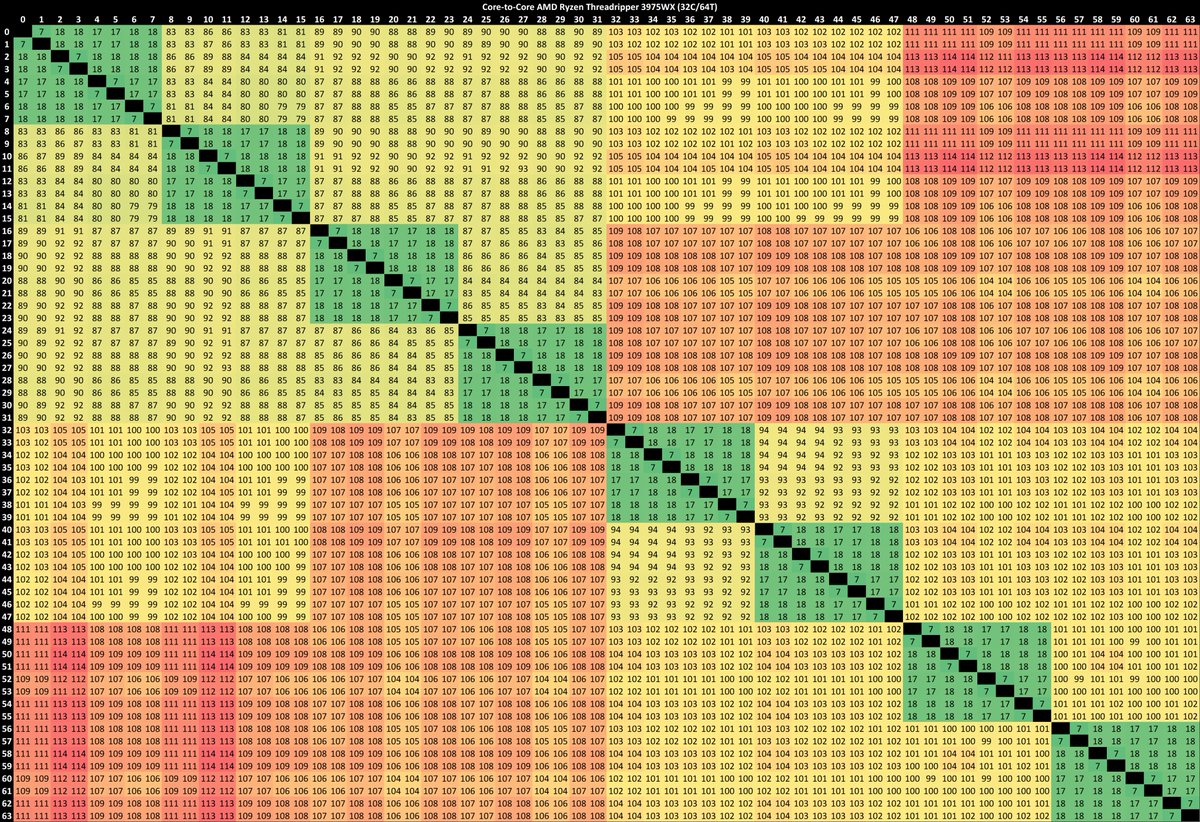 @elonmusk
those who attack space maybe don’t realize that space represents hope for so many people
13 Jul, 2021 - 03:05 AM UTC

Casey Muratori
@cmuratori
@Jonathan_Blow @al45tair @StevenBHutton @meglio At this point I have lost count of all the things that are supposed to "solve" this problem. Branches, DLLs, COM, sxs assemblies, package managers, appcompat, VMs, Docker... I mean at some point somebody should acknowledge that this has been an epic disaster.
11 Jul, 2021 - 08:09 PM UTC

@antoniogm
Once you internalize that modern liberalism is about freeing the individual from unchosen obligations, but that a well-lived life--according to any tradition, faith, or psychology--is about living within the limits and duties of a higher calling, our current insanity makes sense.
11 Jul, 2021 - 06:35 PM UTC

Casey Muratori
@cmuratori
This is the most awesome demo I've ever seen. You may have heard that the Commodore 64 had a second CPU in its disk drive. But you've probably never seen anyone prove it quite like this: https://t.co/sfdfJtiaMM
08 Jul, 2021 - 10:01 PM UTC

Lea Degen
@lealeata
World's Fairs are such a cultural value add. 1915, SF hosted its own with the mission to present no less than... 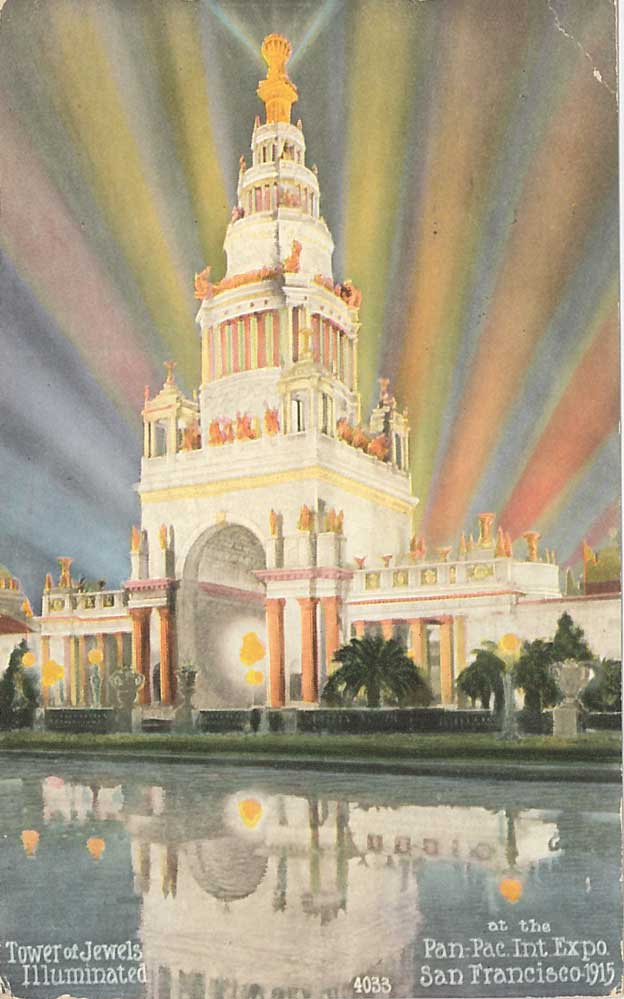