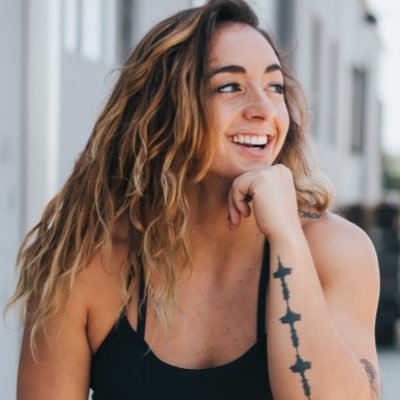 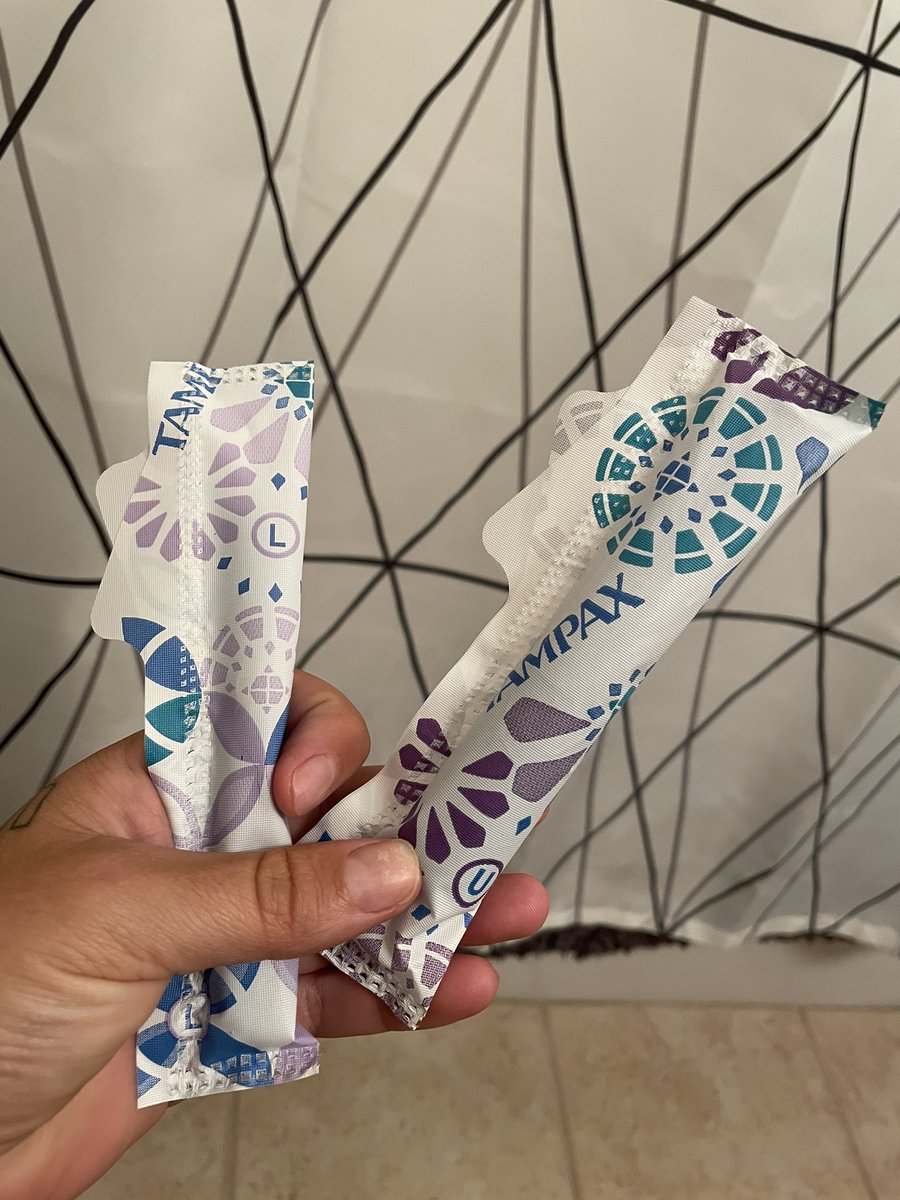 @jordLS
more pets runaway on the 4th than any other day of the year. they have firework shows for a reason. so people (and pets) can avoid this highly stressful sensory experience. take your shit somewhere else so my dog doesn’t have a heart attack. please. https://t.co/tHlDFOeRfm
05 Jul, 2021 - 04:42 AM UTC

@jordLS
anybody else consistently end up on autism TikTok or is this clock app trying to tell me somethin?
26 Jun, 2021 - 06:16 PM UTC

@jordLS
in high school I called my mom crying about my most recent break up (with my first girlfriend… before ever coming out). she didn’t skip a beat and consoled me like she had with all the other breaks ups. https://t.co/FKkiM9btkE
16 Jun, 2021 - 03:37 PM UTC 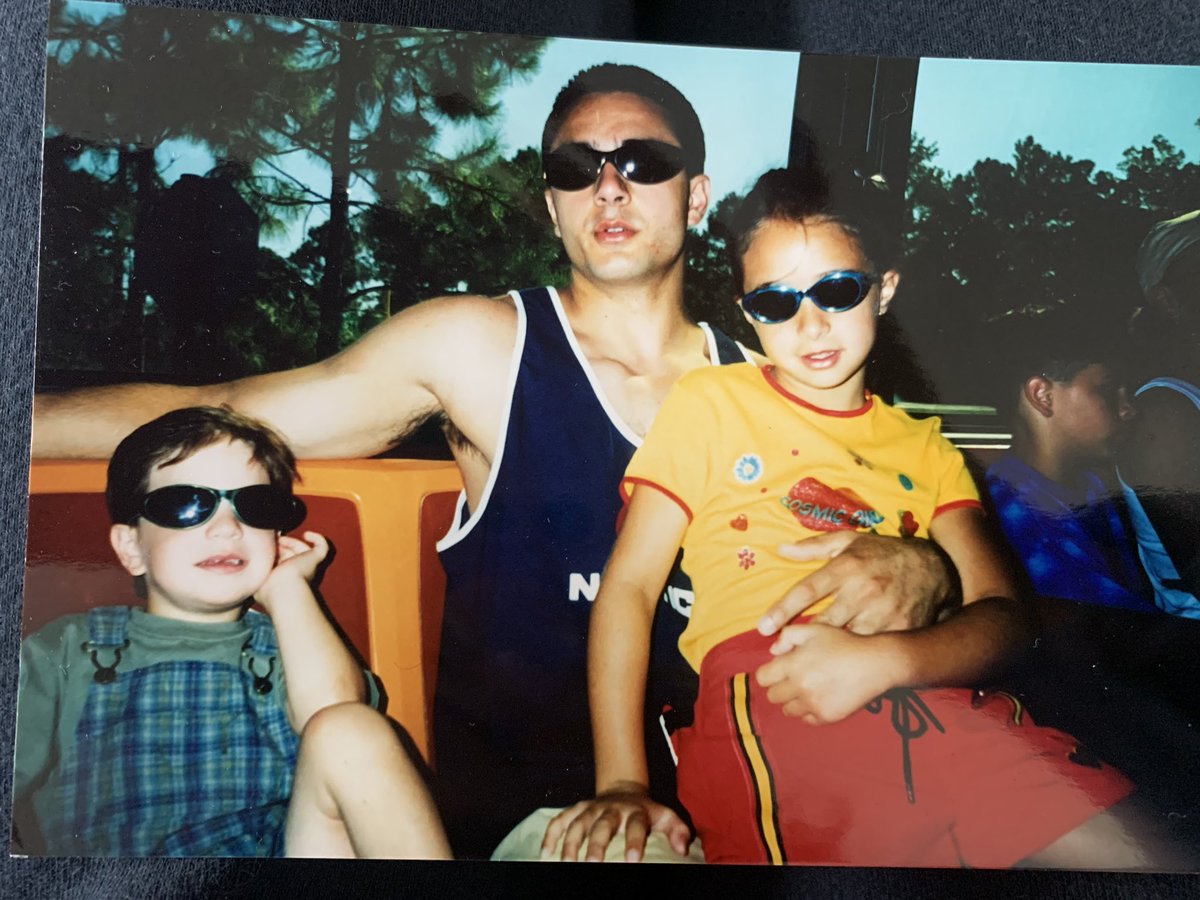 @jordLS
I had the privilege to watch this amazing doc during early screenings and wooo boy if you love sports, get the tissues ready. tbh even if you don't love sports, it's a must-watch. https://t.co/EEBKT8BTjZ
17 May, 2021 - 08:59 PM UTC

@jordLS
I know being bisexual isn’t a choice because it’s actually physically uncomfortable for me to sit with both my feet on the same surface.
14 Mar, 2021 - 12:12 AM UTC

@jordLS
me, the first week at my new remote job: "why tf is everyone waving at the end of zoom meetings like dorks?" me, three months later: 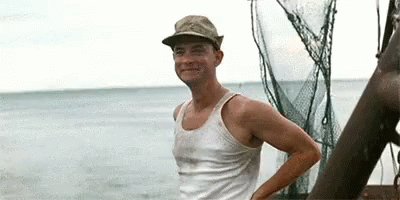 Danny Hajjar داني حجار
@DanielGHajjar
Only 0.3% of currently-employed writers in Hollywood are Middle Eastern. “It was honestly very hard for us to find shows beyond Ramy to highlight…I hope we will one day. I think we're seeing little victories here and there, but nothing major yet.” https://t.co/wRL54sHYnE
23 Sep, 2021 - 04:34 PM UTC

@TelegraphSport
🔴The Taliban's takeover of Afghanistan has dashed the hopes of the country's first female Paralympian. 🥋Zakia Khudadadi was due to compete in the Tokyo Games but is now trapped in her home country Thread ⬇️ https://t.co/UsArA6rmAm 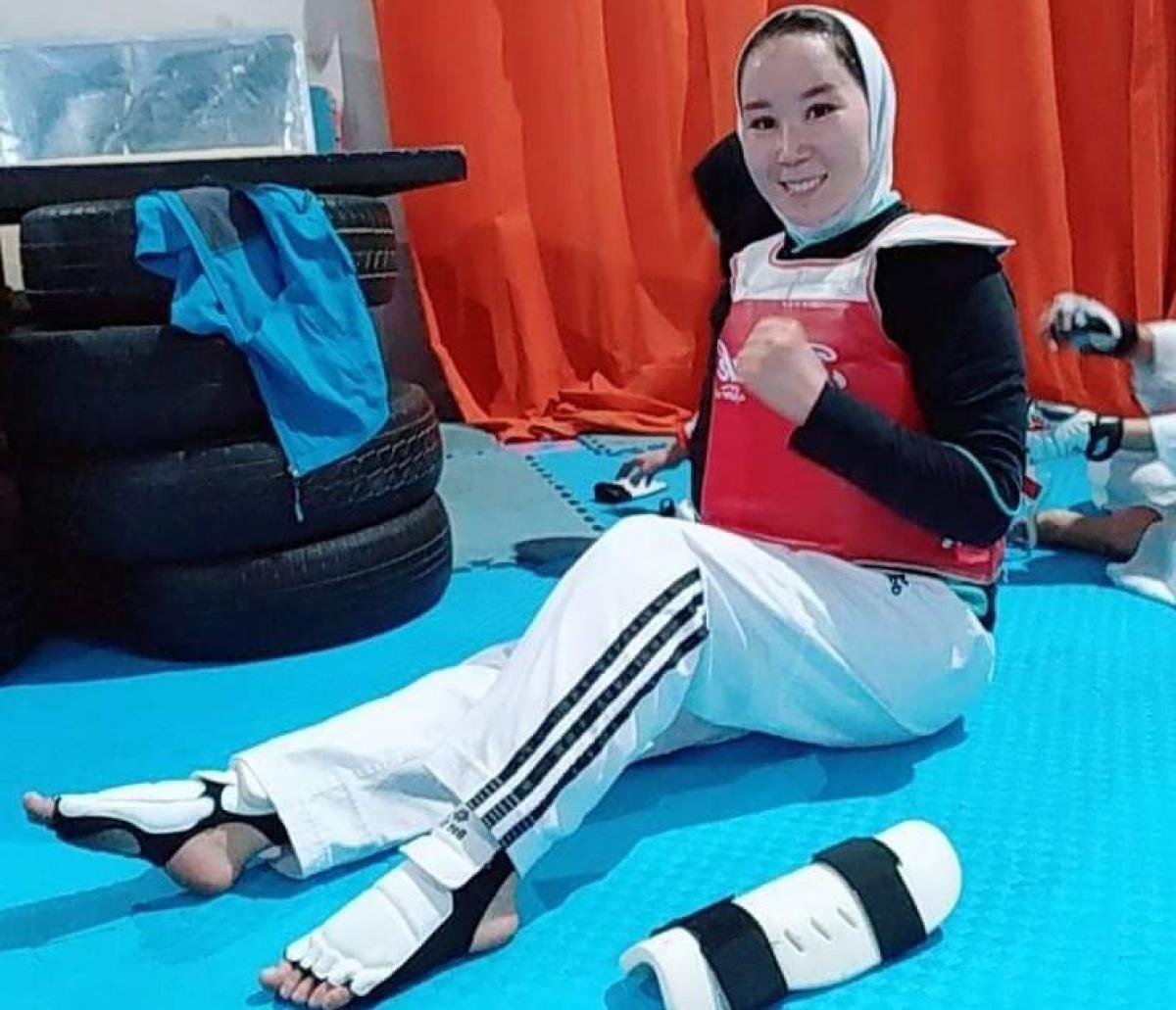 @freeblackgirl
It’s impossible to understand the pressure Simone Biles—the greatest gymnast in the history of the sport—and Naomi Osaka are feeling, but we’re lucky to live in a time where young Black trailblazers are publicly prioritizing their mental health above all else. That’s power.
27 Jul, 2021 - 03:07 PM UTC

@jemelehill
Between Sha’Carri Richardson and this, the Olympics really are sending quite the message to black women https://t.co/1mMmNK37Qd
02 Jul, 2021 - 05:57 PM UTC

@britnidlc
So Sha’Carri can’t run because of marijuana, multiple African runners can’t run because their T levels are “too high,” and swim caps for Afro hair have been banned. Anyone else see a pattern here?
02 Jul, 2021 - 05:11 PM UTC 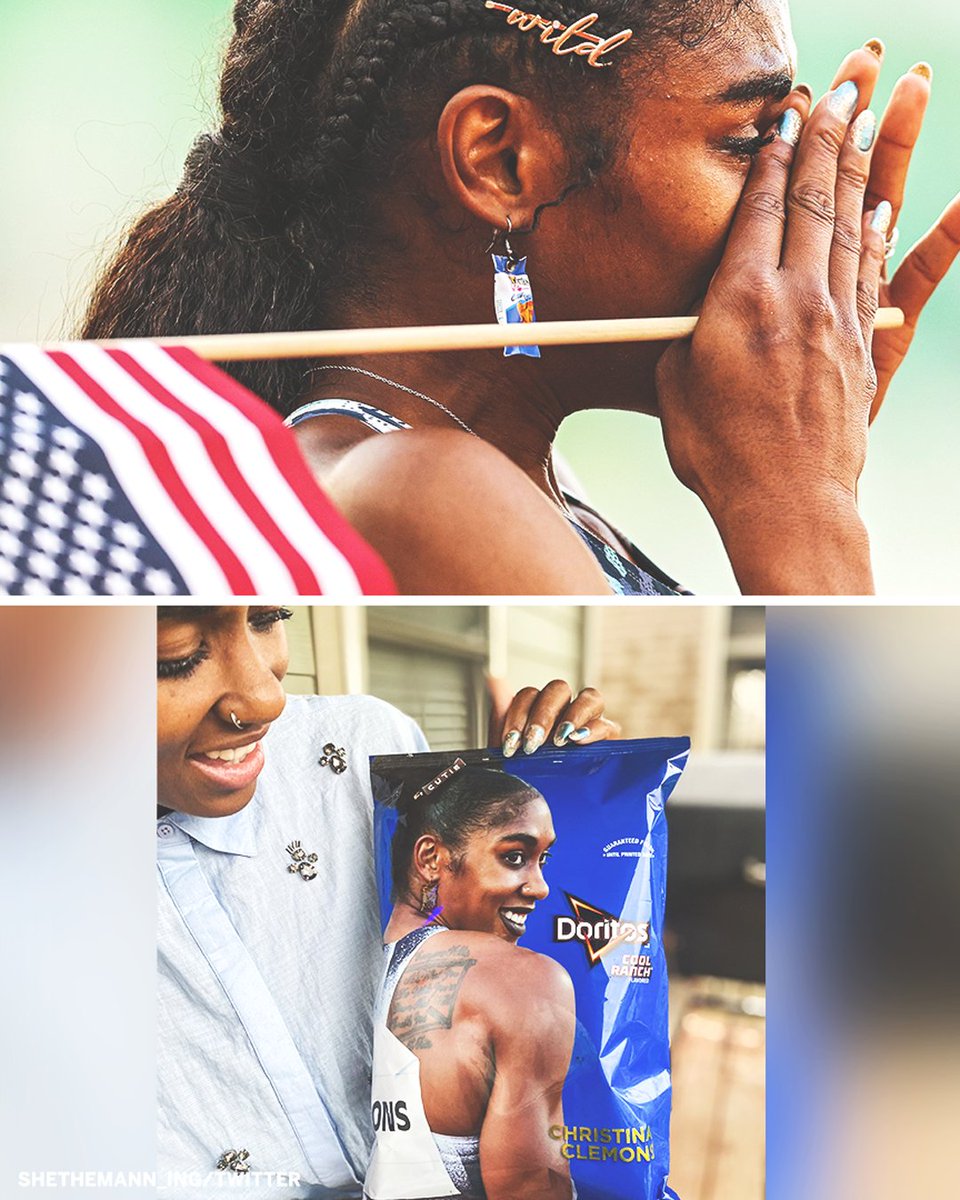 @liahaberman
Fitness creator @jordLS on the importance of NICHE not just for success but to establish healthy boundaries as a creator. Will be sharing wisdom from my @uclaextension guest speakers each week in the newsletter: https://t.co/dxYjWc6HJa

@TheChrisMosier
The IOC has had a policy for the inclusion of transgender athletes since 2003. Since then, over 54,000 people have become Olympians & NONE of them are openly transgender. This year will be the first year an openly trans athlete competes in an Olympic Games.
21 Jun, 2021 - 01:32 PM UTC

@kelseydarragh
FYI all dogs deserve the chance to be rehabbed for behavior issues...Rehomed or dropped at a rescue or trainer who helps dogs w bite or behavioral issues for fucks sake. Never put down bc UR embarrassed about being a bad dog owner.
06 May, 2021 - 12:11 AM UTC

@ACLU
BREAKING: Derek Chauvin has been convicted of the murder of George Floyd. For the first time in Minnesota state history, a white police officer has been held accountable for killing a Black man.
20 Apr, 2021 - 09:08 PM UTC 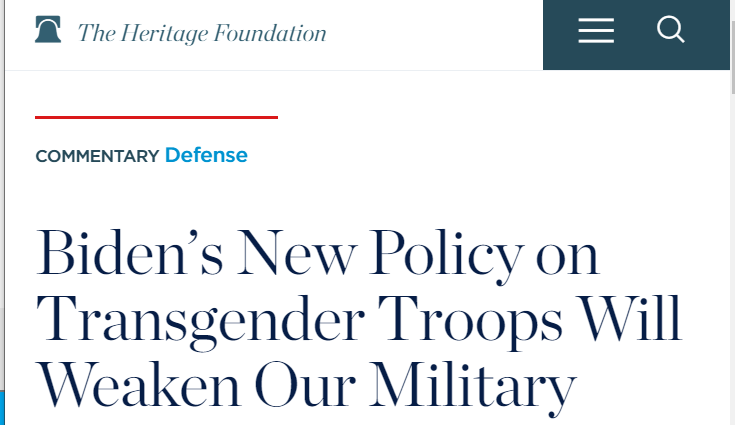 Jessica Clarendon
@jessclarendon
I need cis women to understand that these trans bills WILL come for us. The language is gross overreach and government intervention of medical care. We’re not protected. This fight is all of ours. I don’t know what it will take for us to understand we’re all in this together.
06 Apr, 2021 - 07:35 PM UTC
@jordls's