@Julius_S_Malema
Lindiwe Sisulu must never allow anyone on the payroll of CR17 to bully her. If she has taken a political position, she must stand by it. Zondo might have taken Zuma to jail but will never tell us what to think & say… we are not scared of him & he must know that.
12 Jan, 2022 - 06:06 PM UTC

@Julius_S_Malema
Here we lost a fighting force, a ground force of the people’s movement. Continue to rest in revolutionary, permanent peace Gogo. She passed on just after we completed building a beautiful house for her. It’s painful, but we have to accept. We love you too much Gogo. 💔💔💔😭😭😭 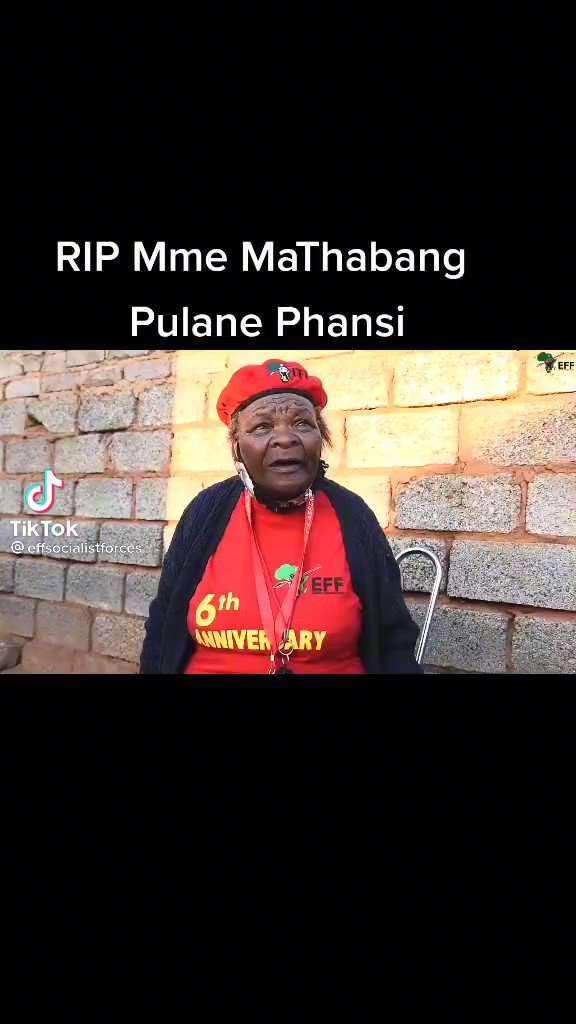 @Julius_S_Malema
How do you go to Durban and not to @maxslifestyle1 in Umlazi? I've never made that historical mistake from the time when he was still operating his butchery in a shack. Very proud of brother, #BlackExcellence. 🙏🏿👌🏾✊🏿👊🏿 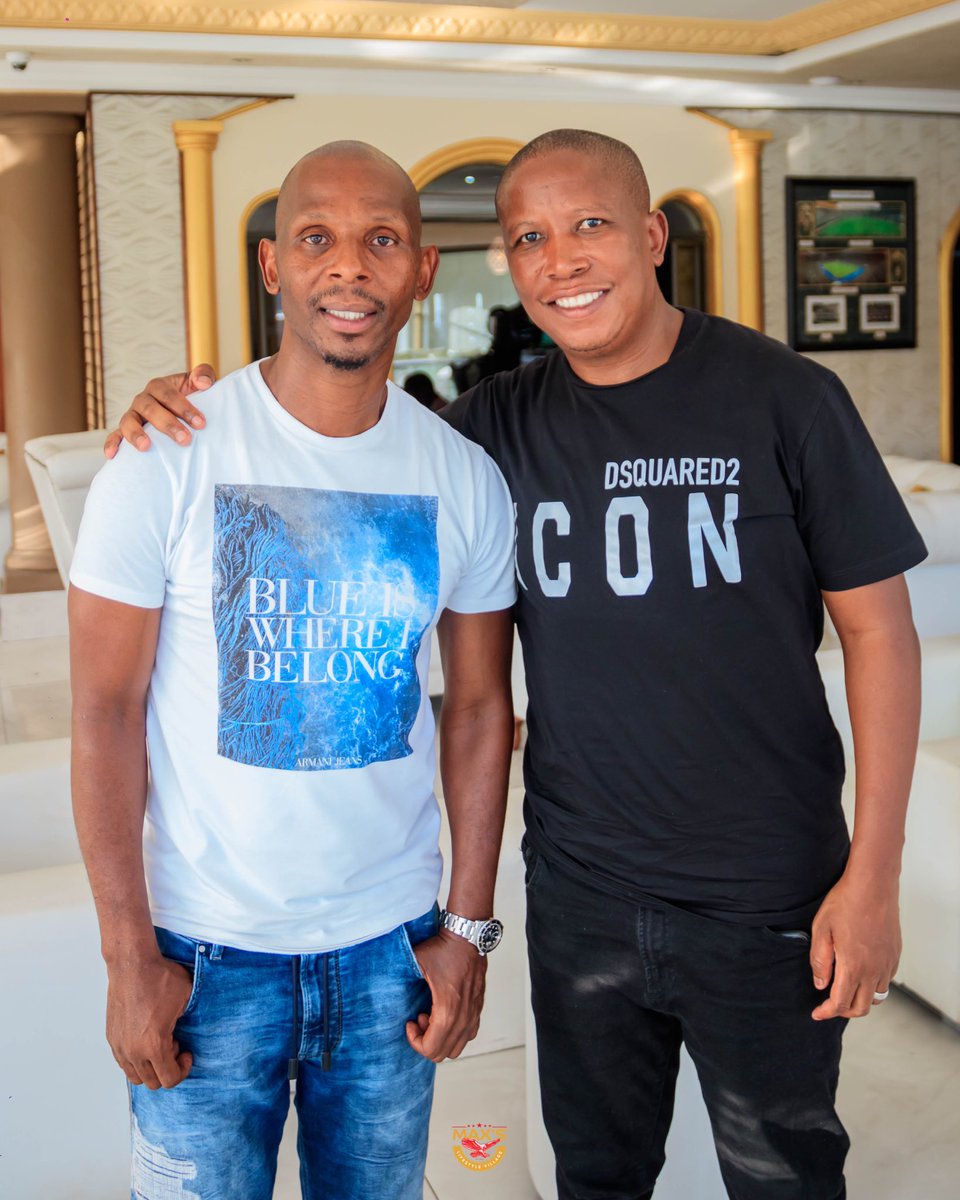 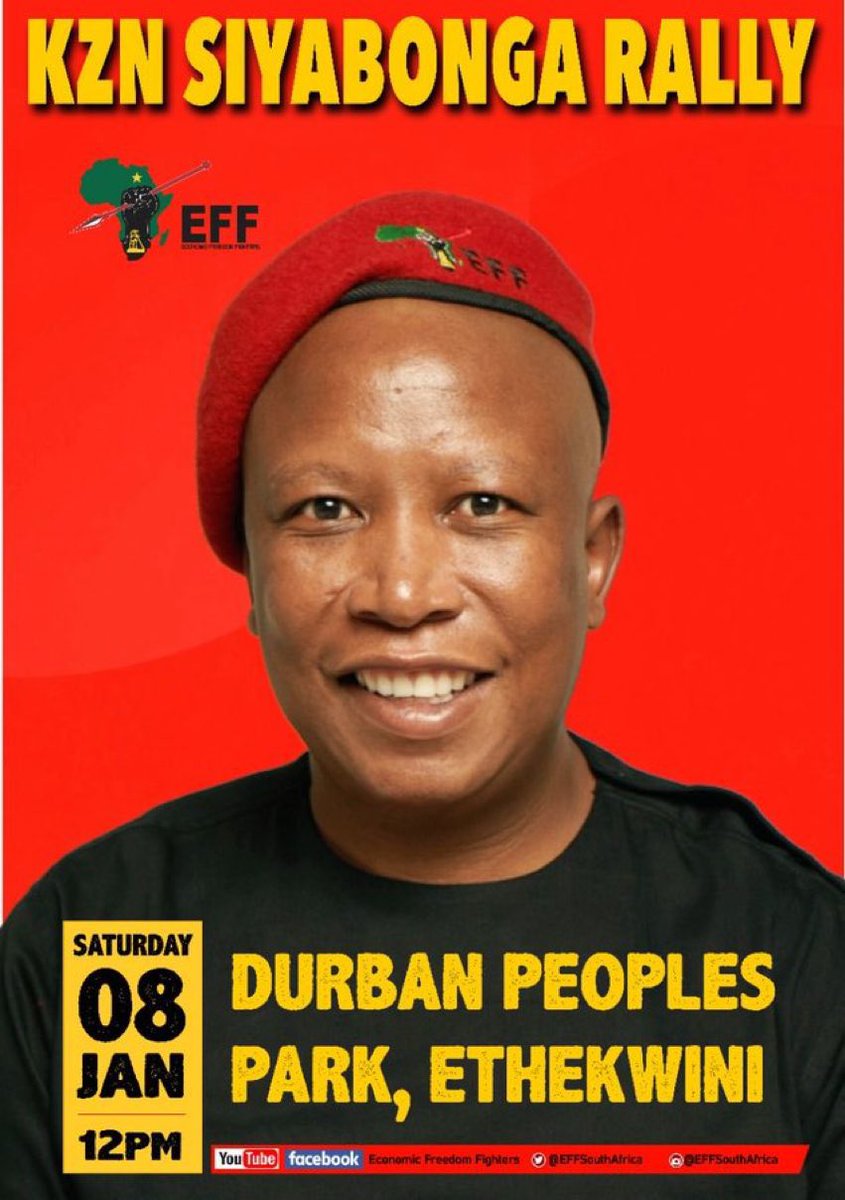 Andi Motsepe
@AndiswaMadikazi
Yho there are so many potholes and sewerage spillages in the Western Cape 😭😭😭 The DA doesn’t care about townships it’s not even funny anymore 😭
13 Jan, 2022 - 09:18 PM UTC

The Insight Factor
@insightfactor
🔴Remembering Phil 'Chippa' Masinga🔴 Three years ago South Africa 🇿🇦 lost a football legend. The icon who on 13 January 2019 past on following a long battle with cancer. Chippa scored the winning goal that took the country to the 98 FIFA World Cup in France. His legacy lives on 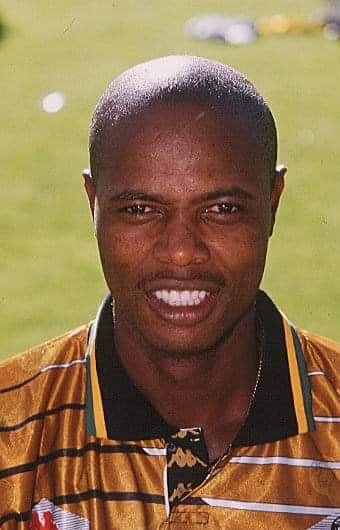 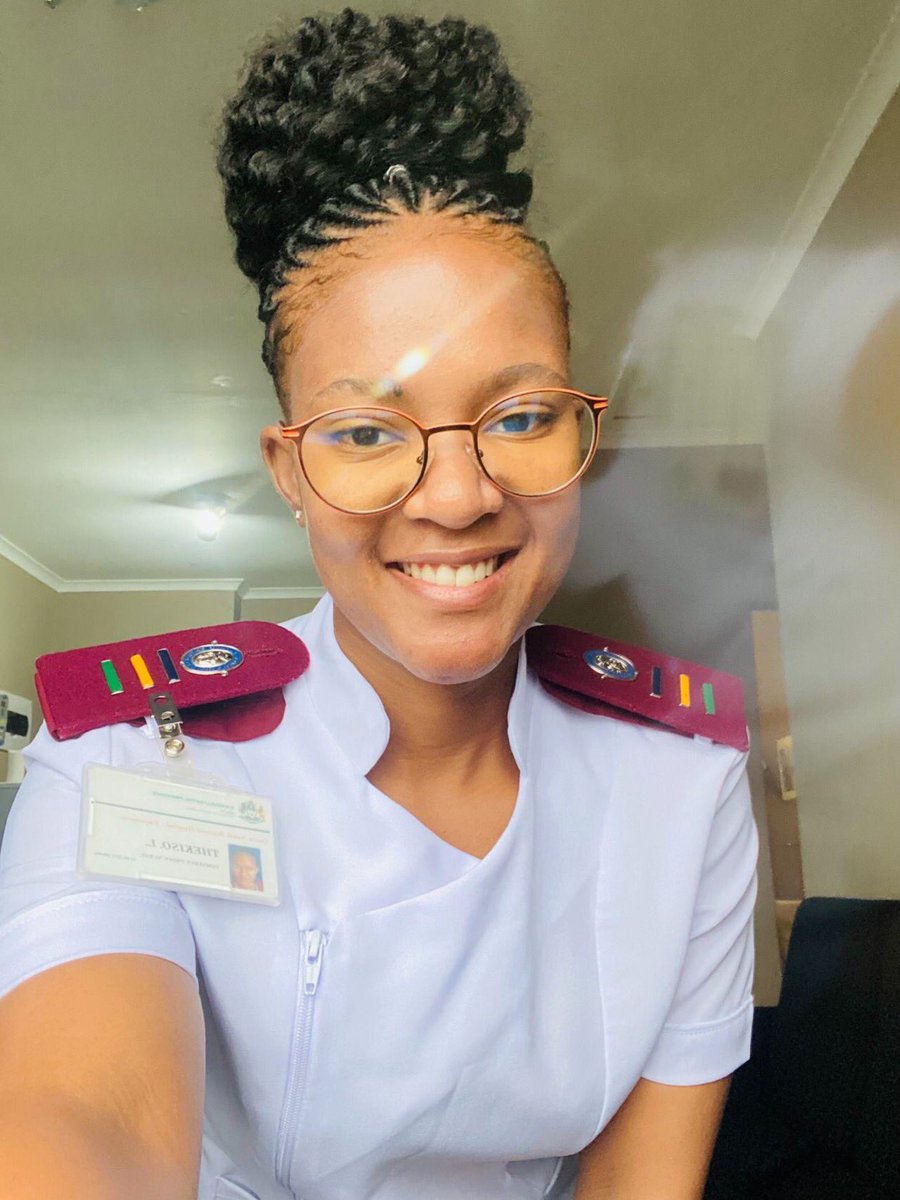 Fana L. Mokoena
@fanamokoena
If Sis Lindiwe Sisulu has an opinion, she must express it. That’s the freedom we fought for. No amount of bullying will derail our freedoms to opinion. Zondo is exposing himself. Gungubele is exposing himself. Thumaminions are a disgrace to themselves
13 Jan, 2022 - 05:04 PM UTC 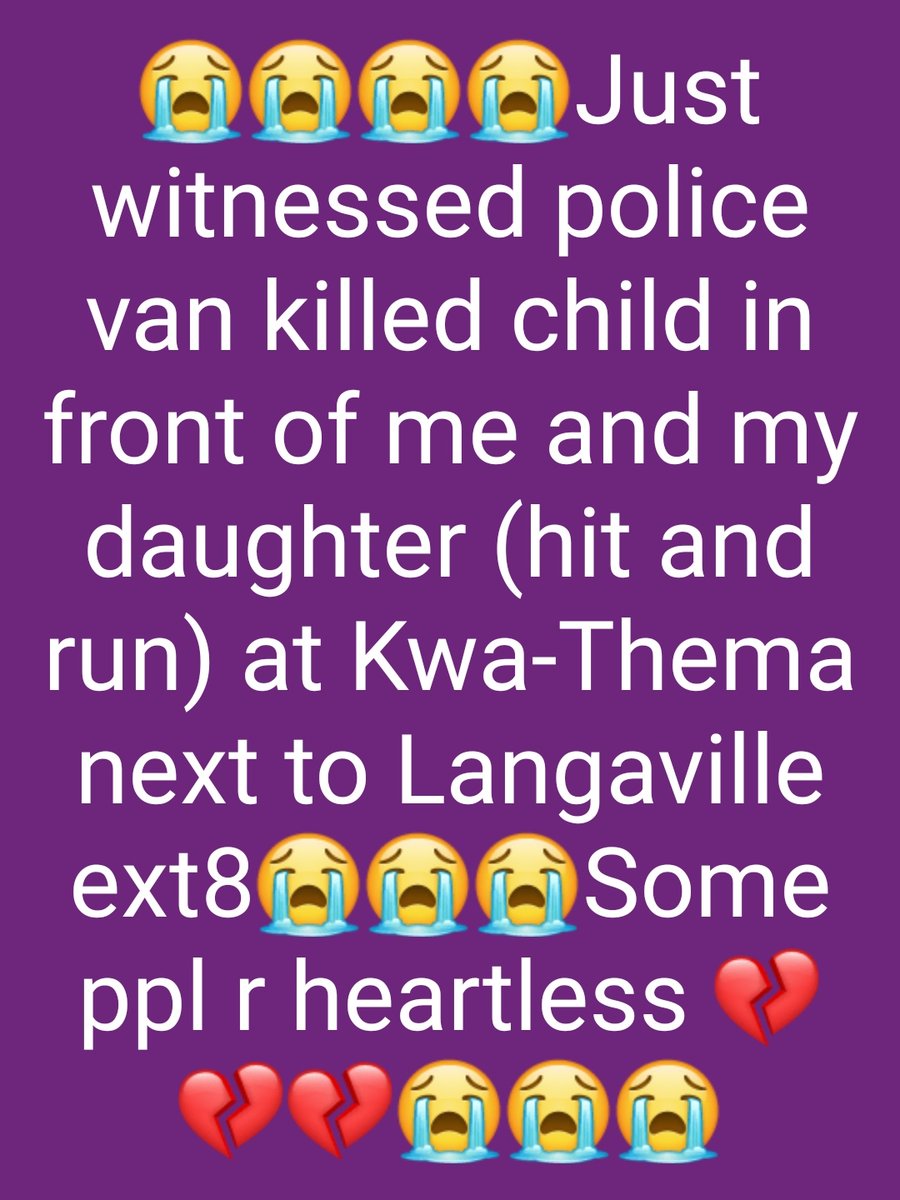 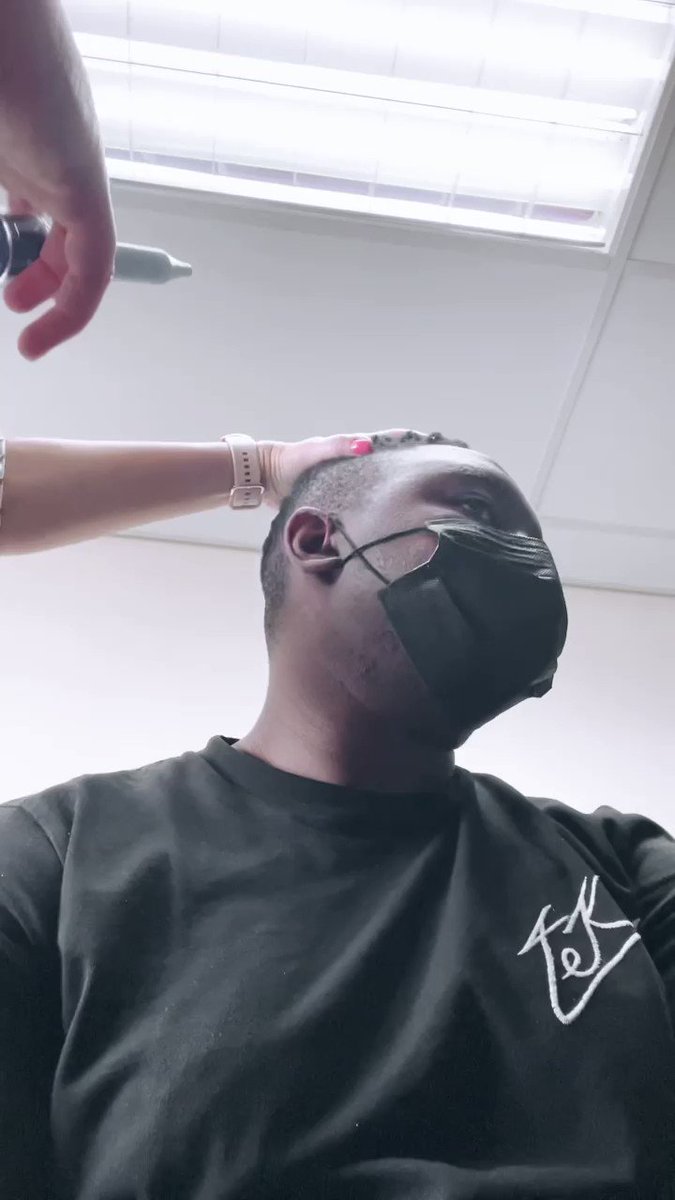 Sixolise Gcilishe
@SixoGcilishe
Literally got sick from those sewage spillages situation. Like throw up sick. And there's people who have been living that way and continue to do so.
13 Jan, 2022 - 01:00 PM UTC

Sixolise Gcilishe
@SixoGcilishe
These ones where even pushing Fighters out of the way following the CIC around. #CICvisitsMangaung 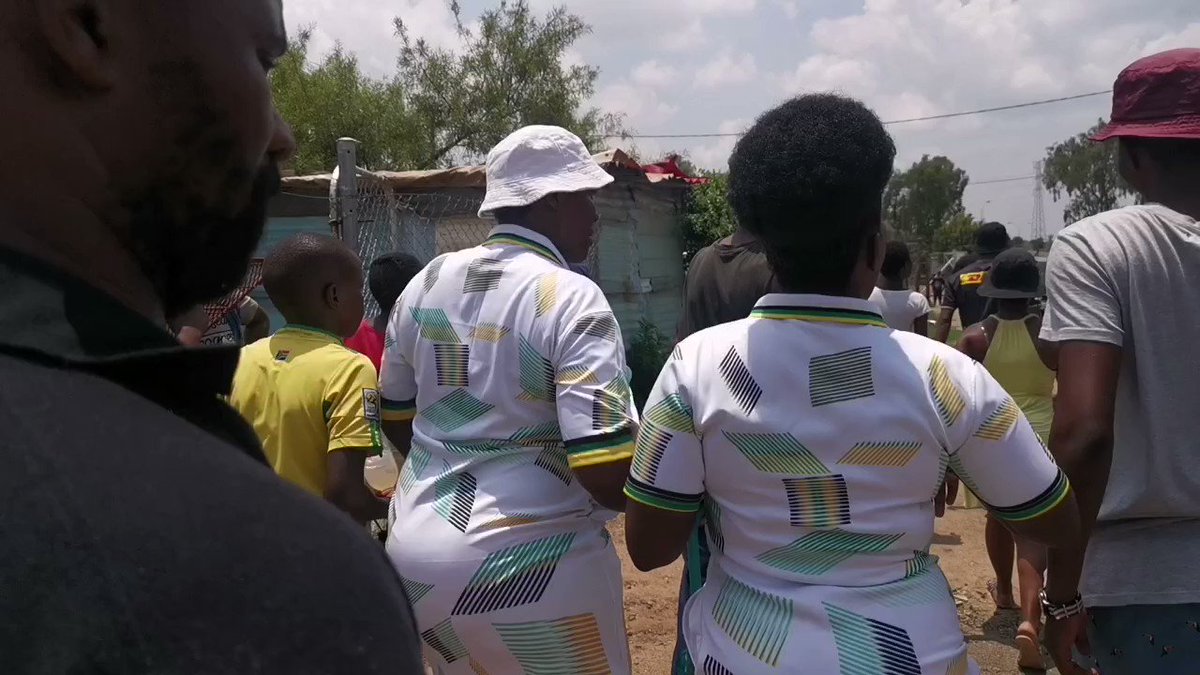 @POWER987News
Watch : members of ActionSA are picking outside the Joburg council chambers , they want candidates who were parachuted to the PR seats removed as they do not represent them. @thaboBlac 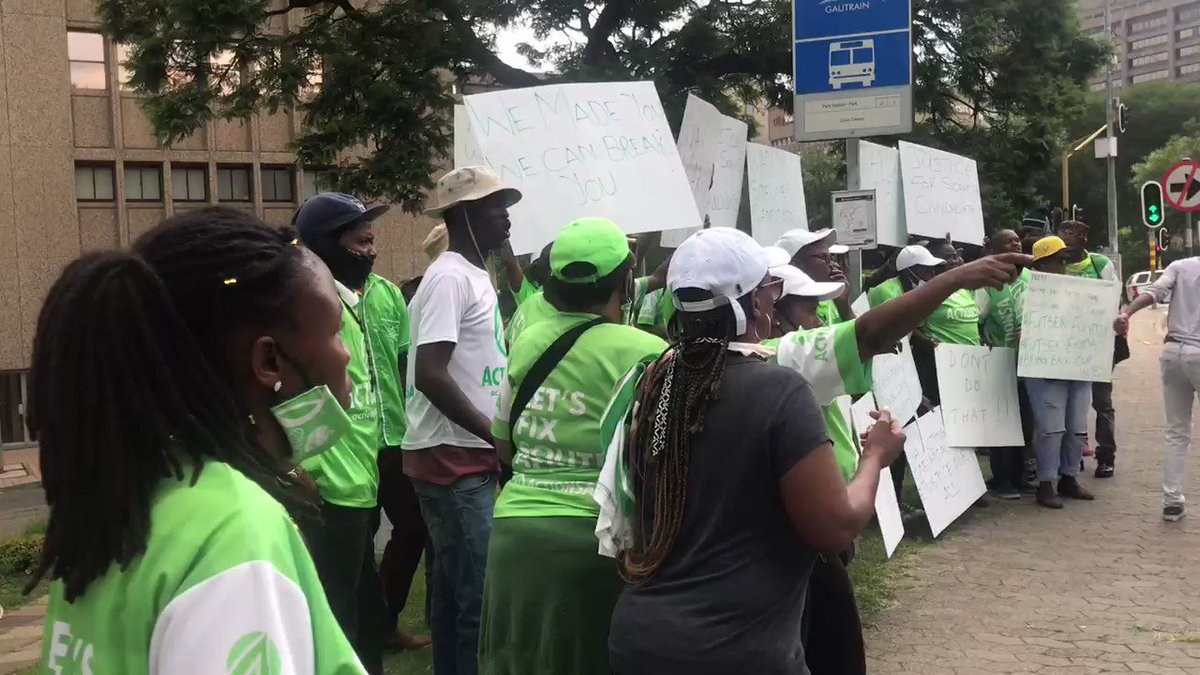 @EFFSouthAfrica
[In Pictures 📷] CIC @Julius_S_Malema engaging with workers who were sub-contracted only THIS MORNING to fix a sewage spillage in Ward 03, Mangaung They were called only because the EFF came to expose the inhumane conditions of this community #CICVisitsMangaung 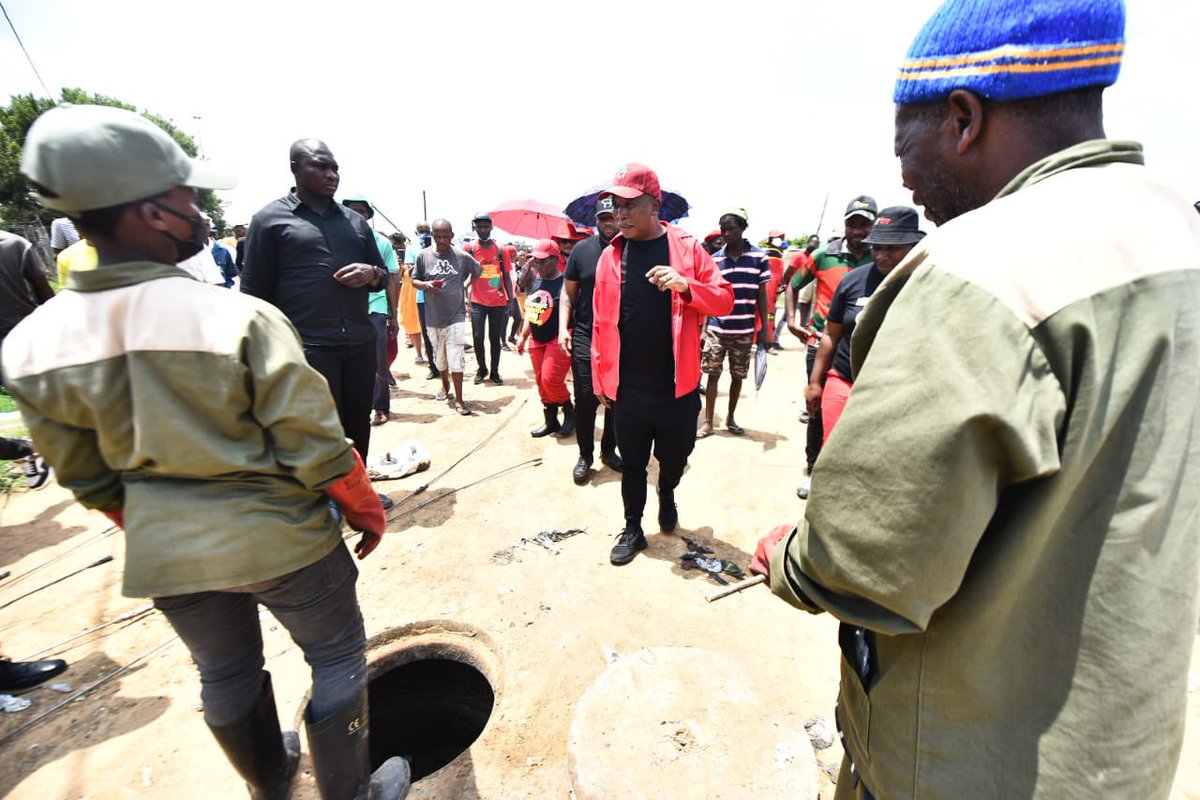 Swazi News
@SwaziNews
EFF warns Mswati, says his military is too weak, could easily be wiped out. https://t.co/IJ8fZmAqd6 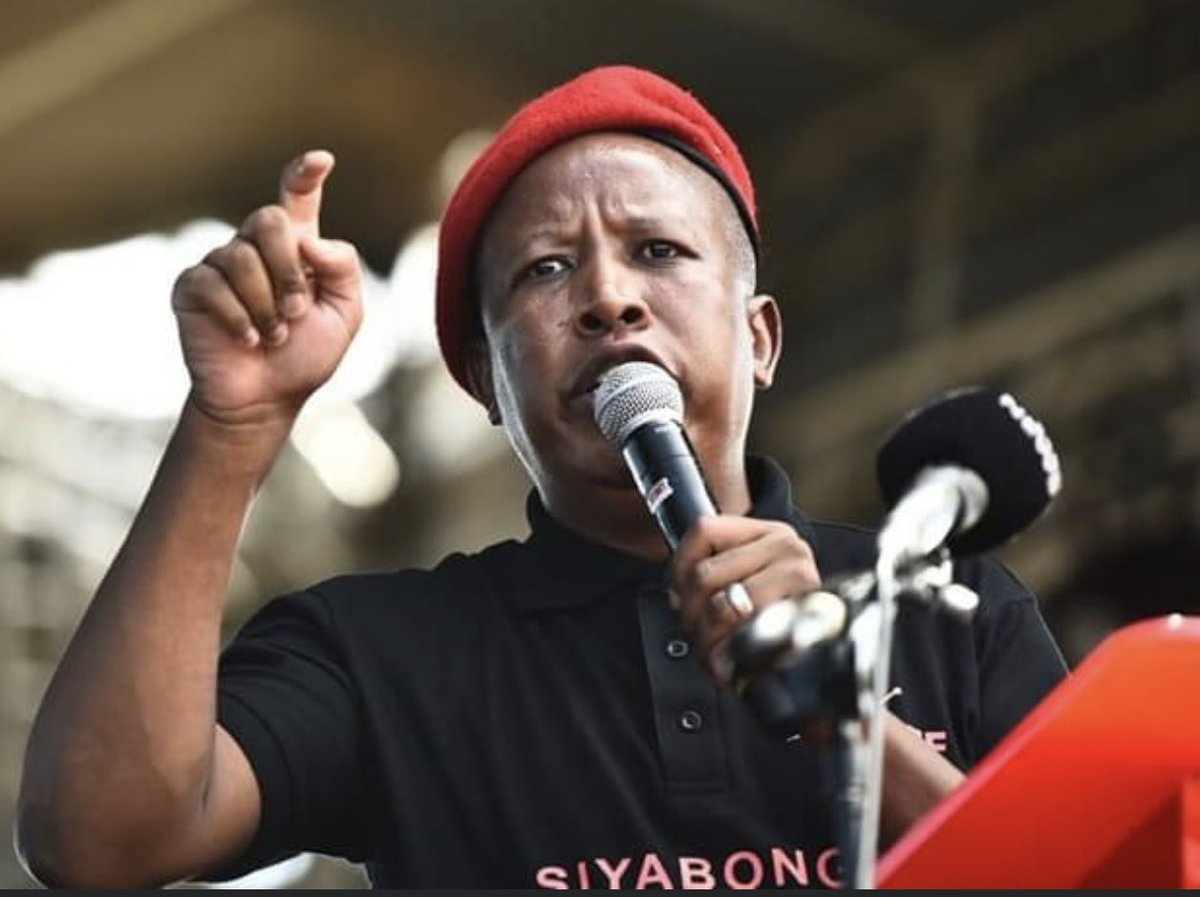 Sentletse
@Sentletse
These people attacking Sisulu claim to be defending the Constitution. The same Constitution that guarantees freedom of speech. Do they not agree with the Bill of Rights? They are guilty of what they accusing Sisulu of. Fools!
13 Jan, 2022 - 10:09 AM UTC

Sentletse
@Sentletse
These fools supported and defended Ramaphosa when he said he has no powers to discipline Pravin. They now what him to discipline Sisulu. TSEK!
13 Jan, 2022 - 09:50 AM UTC

Veve
@LudidiVelani
"She called for help. A police van came and instead of taking her to safety, the police officer took her to a different location and raped her." South African Police Services, rotten rotten
13 Jan, 2022 - 09:41 AM UTC

Banzi Dambuza
@BanziDambuza
Cllr Stuurman & Cllr Dambuza dealing with sewerage cases which is a major problem of the @CityofCT in black and coloured areas. @EFF_Cape_Metro is pushing service delivery. This problem is in Gugulethu and it’s been logged. 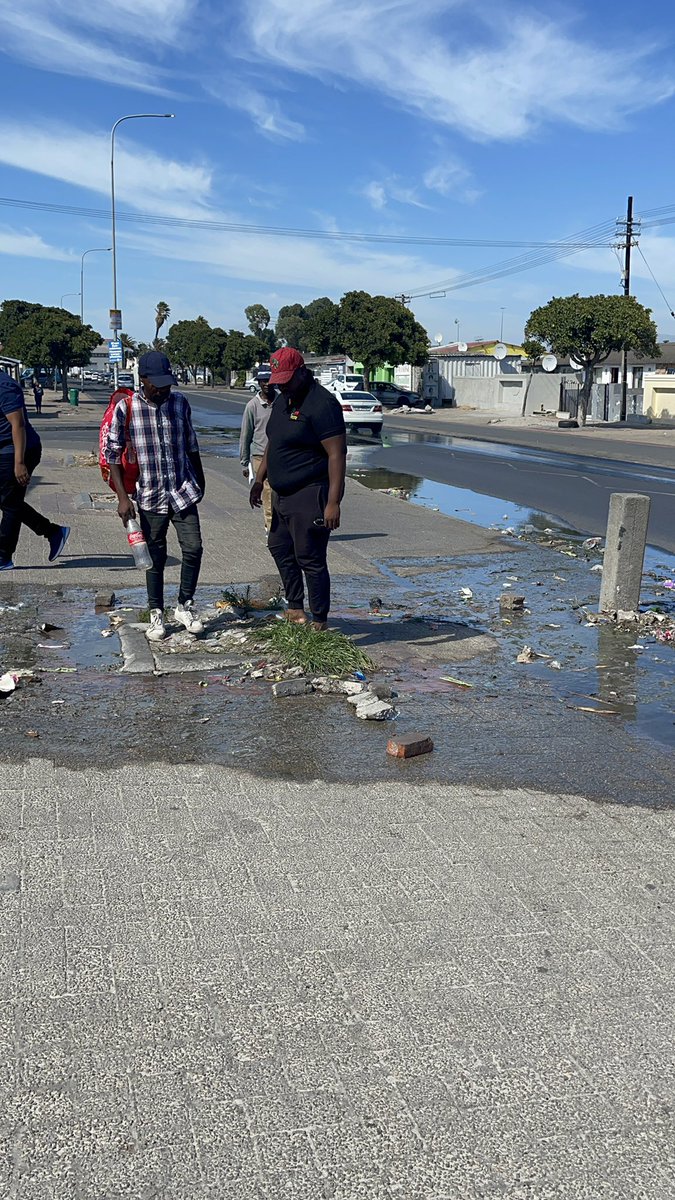