@kaitlancollins
Gen. Frank McKenzie, the head of U.S. Central Command, says, “It is unlikely that the vehicle and those who died were associated with ISIS-K or were a direct threat to U.S. forces.” https://t.co/kJ8JM1gSZK
17 Sep, 2021 - 07:12 PM UTC

@kaitlancollins
Alabama’s state health officer Dr. Scott Harris says hospitalizations are decreasing in part because people are dying. Alabama is seeing “double digit numbers of deaths, which accounts for some of the decline of hospital numbers,” he says. Alabama is among least vaccinated states
17 Sep, 2021 - 05:11 PM UTC

@kaitlancollins
The French are not happy with the new US-UK-Australia submarine deal. “It's a stab in the back. We created a relationship of trust with Australia and that trust has been broken," French foreign minister says. https://t.co/eZnhXVMCsE
16 Sep, 2021 - 09:04 AM UTC

@kaitlancollins
“The advisers will also likely debate the very essence of Covid-19 boosters — whether they would work and what they're even supposed to accomplish in the first place.” https://t.co/TugcEZFgd4
15 Sep, 2021 - 06:09 AM UTC

@kaitlancollins
“Peril is based on more than 200 interviews with firsthand participants and witnesses.” Looking forward to reading this deeply reported new book from ⁦@realBobWoodward⁩ and ⁦@costareports⁩. https://t.co/QeI51h5CMA
14 Sep, 2021 - 06:33 PM UTC

@kaitlancollins
New CNN poll: 51% say that Republicans have a better chance of retaking the presidency if Trump is the nominee, with 49% saying the party would be better off with a different nominee. https://t.co/32USIoLrer
12 Sep, 2021 - 01:15 PM UTC

@kaitlancollins
The newly declassified document provides details of the FBI's work to investigate the alleged logistical support that a Saudi consular official and a suspected Saudi intelligence agent in Los Angeles provided to at least two of the men who hijacked planes. https://t.co/EUp47w74HM
12 Sep, 2021 - 09:13 AM UTC

@kaitlancollins
Gordon Felt, whose brother Edward was on Flight 93: “Are we worthy of their sacrifice? Are we worthy? Do we as individuals, communities, & as a country, conduct ourselves in a manner that would make those that sacrificed so much and fought so hard...proud of who we've become?" 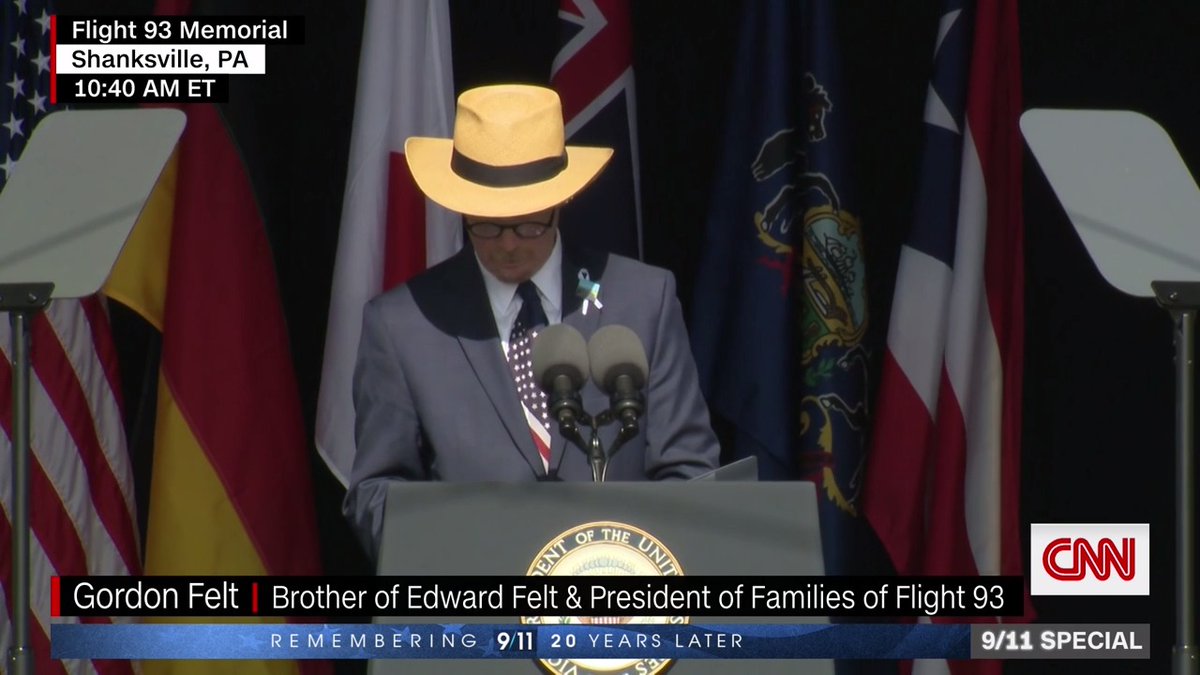 @kaitlancollins
“We still work here. We still remember here. And we still uphold our values here,” Defense Secretary Austin says from the Pentagon on the 20th anniversary of 9/11.
11 Sep, 2021 - 01:59 PM UTC

@kaitlancollins
Biden hasn’t gotten a booster shot yet but will when they are widely available, which Jen Psaki says she anticipates will be soon.
10 Sep, 2021 - 07:50 PM UTC

@wolfblitzer
Check out this graphic we showed Friday night in the @CNNSitRoom - it’s so disturbing. Three months ago the U.S. was averaging about 200 Covid-19 deaths a day. Now it’s close to 2,000 deaths a day. The Delta variant is so dangerous. Be careful and get vaccinated. 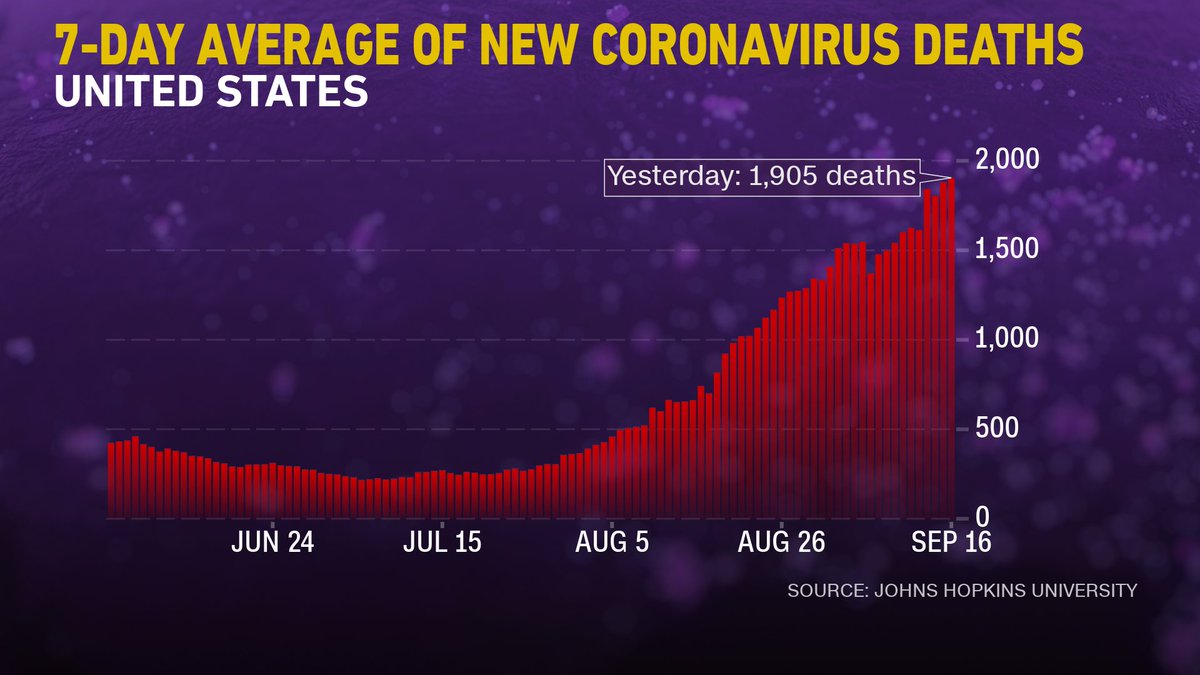 @starsandstripes
An Omaha Marine killed last month in Afghanistan was remembered at his funeral Friday as a hero who died while trying to help others. https://t.co/de2R7QUA3Q
18 Sep, 2021 - 12:38 PM UTC

@drsanjaygupta
The vote is in from the @US_FDA committee re boosters and the majority has voted no to the question below. However, they reserved the right to amend the question being asked in a second round of voting. 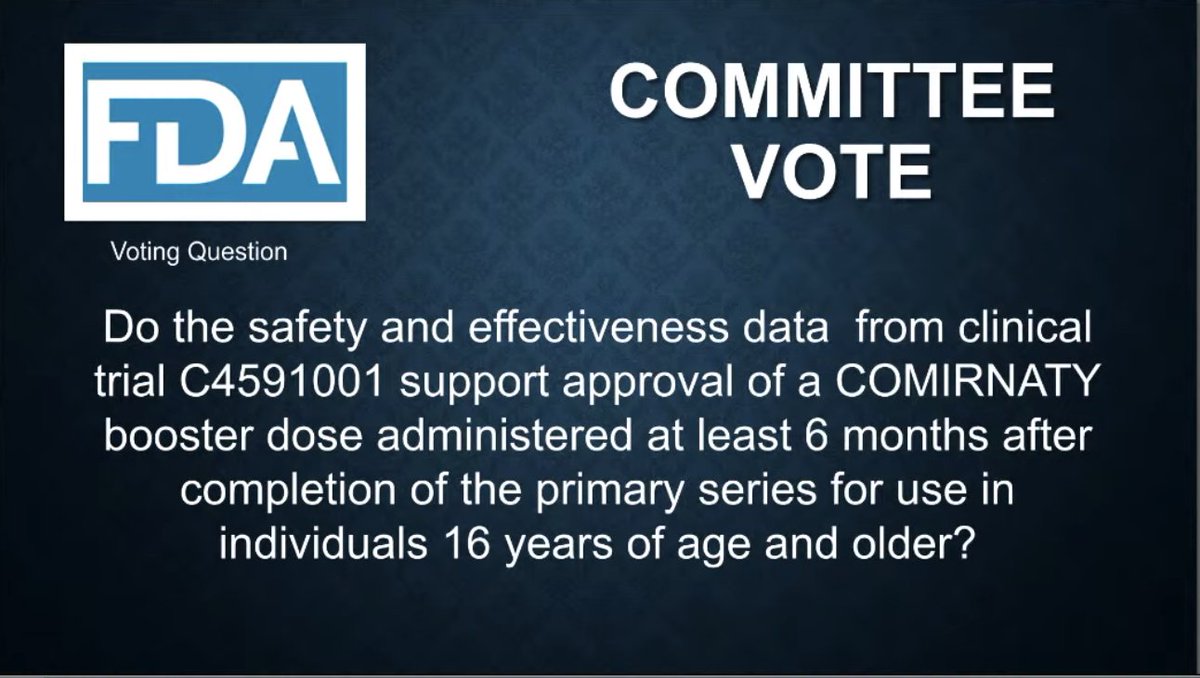 @shearm
SCOOP -- France is immediately recalling its ambassador to the United States in protest of the US nuclear submarine deal with Australia. https://t.co/HEXVEIn16g
17 Sep, 2021 - 07:43 PM UTC 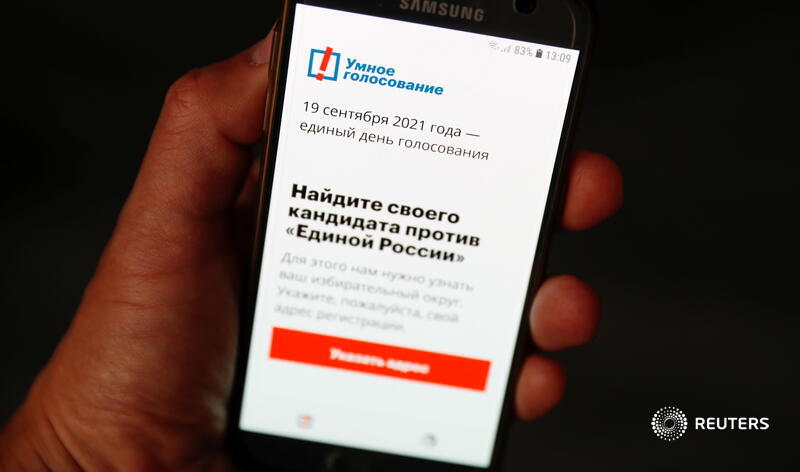 @adamgoldmanNYT
When Trump refused to concede in November 2020, Haspel warned Milley, "We are on the way to a right-wing coup. The whole thing is insanity. He is acting out like a six-year-old with a tantrum." Haspel also worried that Trump would try to attack Iran. https://t.co/u1G5YbYHGO
14 Sep, 2021 - 04:24 PM UTC

@jeremyherb
NEW: CNN obtained an early copy of “Peril” from @realBobWoodward @costareports, which details how CJCS Gen. Milley took action in Jan. to limit Trump from launching nuclear weapons, telling officers not to take any action without consulting with him first https://t.co/LDZvBaeKyj
14 Sep, 2021 - 03:58 PM UTC

@mkraju
Manchin pours cold water on push by Schumer and Pelosi to have bill together by Wednesday and have reconcilation approved by Sept 27 - the day Pelosi promised to bring up infra deal. “There’s no way we can get this done by the 27th if we do our job. … It makes no sense at all.”
12 Sep, 2021 - 01:31 PM UTC

@jeffzeleny
Good morning! So much to discuss today on Inside Politics. @asmamk, @MZanona, @KannoYoungs & I are joining @kaitlancollins around the table. Grab some coffee and tune in at 8 am ET
12 Sep, 2021 - 11:59 AM UTC

@carolinerkenny
My uncle found this video a few years ago and posted it on his FB - he was interviewed on CNN on 9/11 as he was trying to make his way home. He worked at Cantor Fitzgerald until spring 2001. After regrouping that day, he and my uncles went down to Ground Zero to help out for days 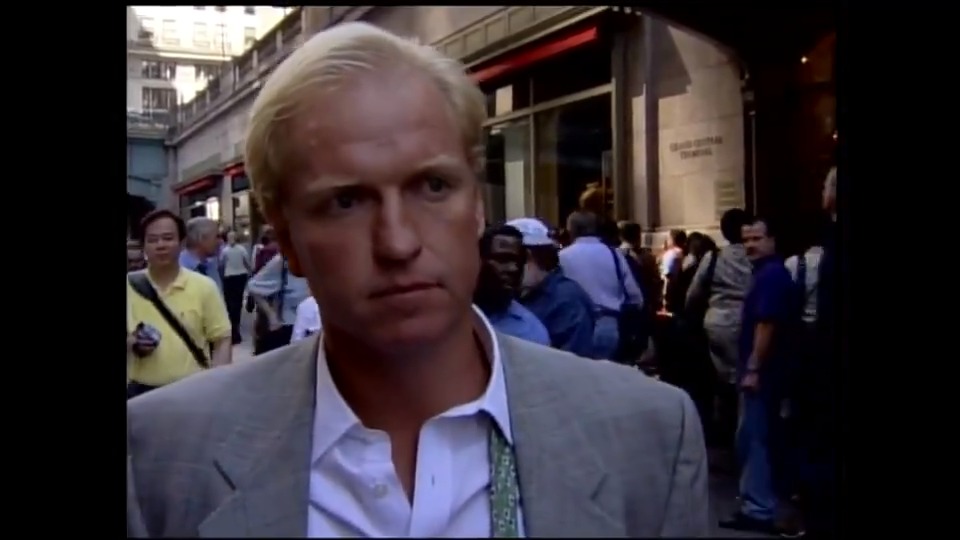