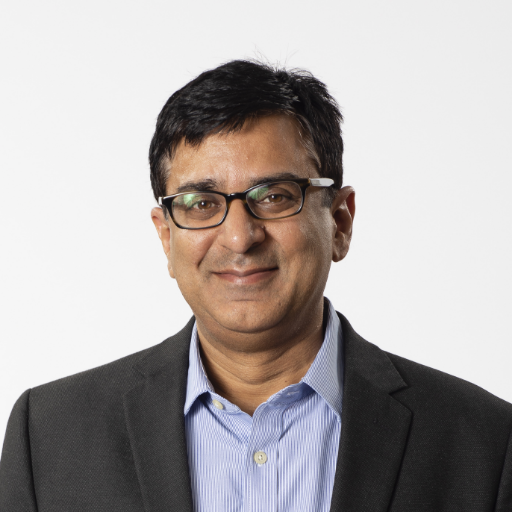 @kalhan
"Texas wagered that this Court did not mean what little it said...or, at least, that this Court would not stand behind those words, meager as they were. That bet has paid off." https://t.co/uKSFBvumi1 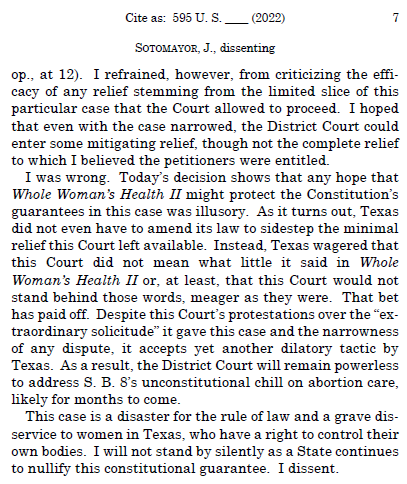 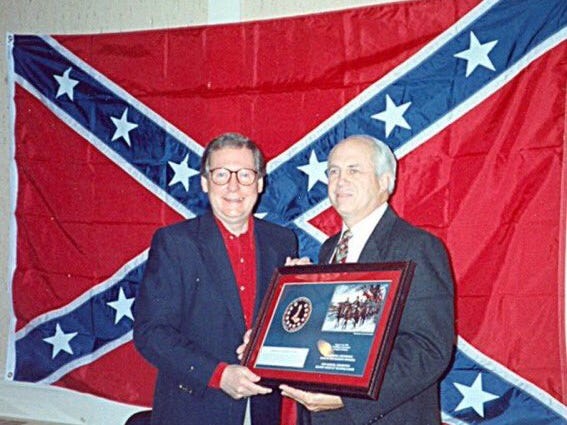 @kalhan
"At no point ... was there any public dispute that Clanton had sent the texts at issue. Neither Clanton nor her lawyer, to whom Mayer spoke at the time, suggested that there was any fabrication. Indeed, O’Rourke confirmed their authenticity to Mayer." https://t.co/EtCcBOPb0c
19 Jan, 2022 - 05:04 AM UTC

@kalhan
🧵How @DrexelUniv Administrator Brain works: Email #1— "For 2 weeks, we've had remote classes because in-person classes wouldn't be safe. In the next 2 weeks, COVID cases will remain as high as they are now, and won't drop to pre-remote levels until some time after that. 1/ 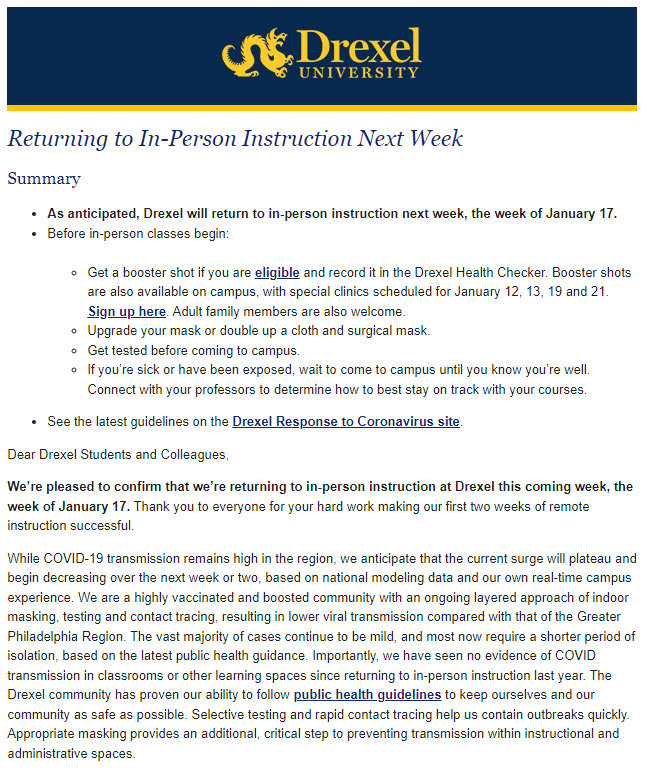 @steve_vladeck
Texas has sued the Biden Administration in federal district court in Texas at least a *dozen* times in one year. None of the 12 were filed in Austin; 11 were filed in divisions in which 1 judge hears > 80% of cases; and all 12 were assigned to judges appointed by President Trump.

@zeynep
This can’t be a debate. There’s no on the other hand here. Ethically *and* pragmatically, this is as clear cut as it gets. Seems somebody’s arguing this will encourage more immigration. That’s yet another example of distorted, convoluted thinking that made them hold back tests. https://t.co/94LMtc2fwY
22 Jan, 2022 - 12:29 AM UTC

southpaw
@nycsouthpaw
Trump: We should subvert the elections. Biden: If we fail to pass voting protection laws to stop him, the elections may be subverted. Wise columnists: These are the same thing. https://t.co/DcREs9qtJW
21 Jan, 2022 - 05:15 PM UTC

@LeahLitman
This is a WILD ride/read from @JaneMayerNYer : Is Ginni Thomas a threat to the Supreme Court? she uncovers SO many details -- and also does a great job presenting the rules vs. norms on conflicts, amicus involvement, & other details too https://t.co/i4wUHS1pjP
21 Jan, 2022 - 04:00 PM UTC

Christopher Kang
@cdkang76
Also, a reminder that VanDyke is a judge at all because Republicans got rid of blue slips. Biden doesn’t need to pick partisan hacks like this, but he also should at least stick to his own focus on public defenders and civil rights lawyers for vacancies in LA, TX, SC etc. https://t.co/mVybHVLMNM
21 Jan, 2022 - 03:10 AM UTC

Jamison Foser
@jamisonfoser
The American Bar Association sent this scorcher of a letter to the Senate Judiciary Committee about Judge Lawrence VanDyke, an "arrogant, lazy ideologue" who just wrote a decision saying gun shops must be exempted from pandemic shutdowns. https://t.co/zzKN6dMUXS 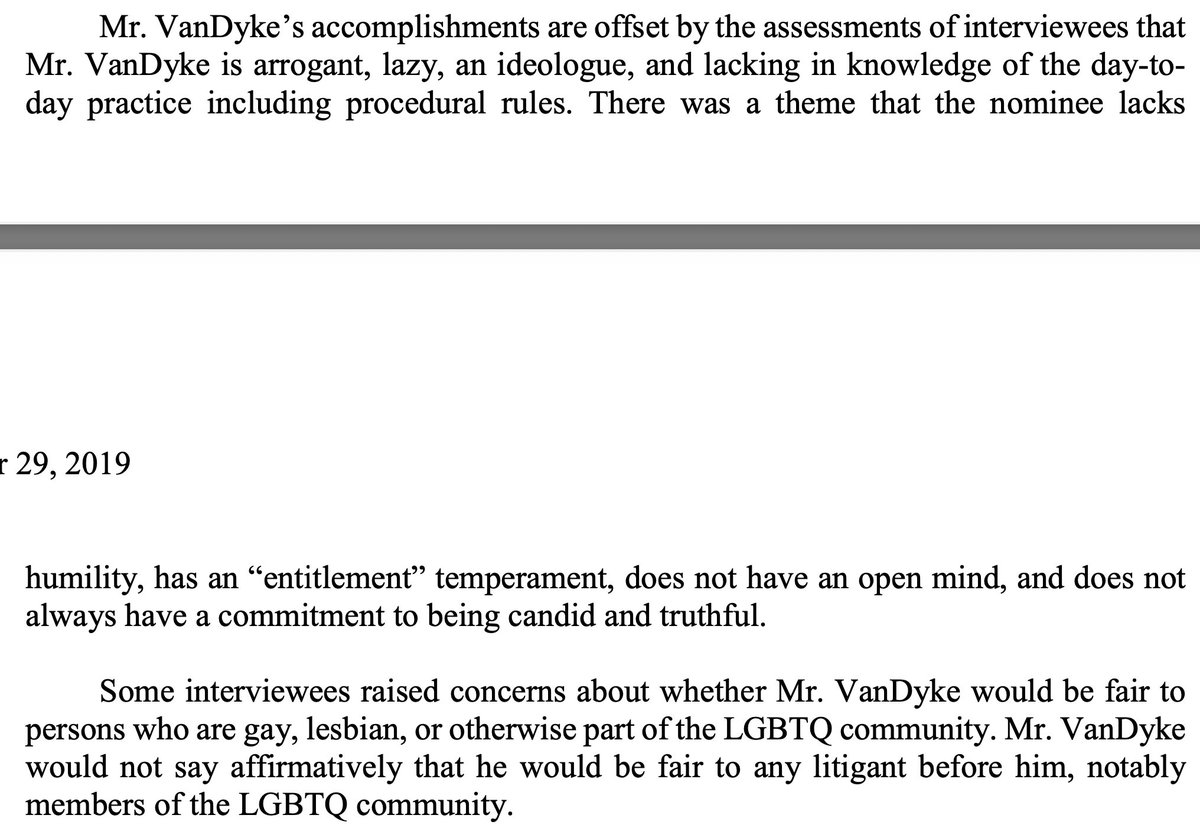 @mjs_DC
Does anyone who contested the ABA's description of VanDyke at the time want to step in and defend him now? Because there were a lot of you.
20 Jan, 2022 - 05:50 PM UTC

Jeffrey Sachs
@JeffreyASachs
"Pff. We don't need to define CRT and demands to the contrary are pure bad faith." Oklahoma legislature: "Anyone who teaches Critical Race Theory will lose their job and must pay $10k per incident. No, we will not be defining the term at this time." https://t.co/MkYm48fBHC 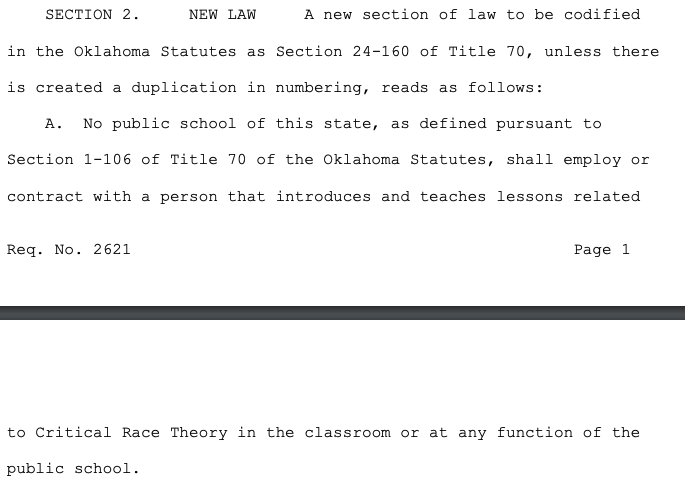 @ErikaAndiola
The filibuster killed the Dream Act in 2010. Now it kills voting rights. And it will continue to kill any progress for this country. All in the name of she calls "bipartisanship". I hate to break it to you Kyrsten, but the party you are siding with is not what it used to be.
20 Jan, 2022 - 04:02 AM UTC
@kalhan's