@kayaoakes
Very sorry that @imaxafterlife's G.O.T.H.S. newsletter is ending, but thankful he included a shout out to my book in the final (for now?) edition. Whatever you move onto next, Tony, I look forward to it. https://t.co/fbZmbFex6O
18 Jan, 2022 - 08:16 PM UTC

@kayaoakes
Talking with some friends around my age this weekend about at what point we "settle" for the career we have made me think about my last and probably final interview for a tenure track job, in which I was bluntly told I was too experienced (aka old).
18 Jan, 2022 - 05:44 PM UTC

@kayaoakes
You don't need to journal every day or do whatever "morning pages" are; just subscribe to Nick Cave Red Hand Files. Plus it's free and that Artist's Way lady doesn't need any more money.

@kayaoakes
At 22 I’d graduated from college with a BA in English into a recession and the only job I could find was working in a comic book shop. Today I’m on the writing faculty at UC Berkeley and have written five books. Absolutely nobody predicted this turn of events. https://t.co/OlrXVvyfKB
18 Jan, 2022 - 01:21 AM UTC

@kayaoakes
My spiritual director: it seems the more you avoid getting involved in arguments about liturgy or what the church should or shouldn’t be the stronger your faith actually is. Damn he’s good.
17 Jan, 2022 - 12:15 AM UTC

@kayaoakes
Some of you are aware I'm from an interfaith family and several of my family members are Jewish. Some of you also know many of my closest friends are Jewish. Those who didn't know, if you have any antisemitic feelings whatsoever, unfollow right now and don't come back.
16 Jan, 2022 - 06:29 PM UTC

@kayaoakes
Proof of life at 51. And learning portrait mode.

@kayaoakes
Absurdity of medical care in America part zillion. In December I dislocated my TMJ jaw disc. Dentist referred me to TMJ specialist. I get appointment with TMJ specialist for Feb. They take my medical insurance but not my dental insurance ¯\_(ツ)_/¯. But!
14 Jan, 2022 - 05:39 PM UTC

@thrasherxy
Alright friends, call the people in your life you are elderly, disabled or have a hard time using websites for any reason and offer to order their tests for them. Super easy to use, takes just seconds -- type in an address + hit OK https://t.co/kJgaRewn25 https://t.co/NHFPIdBaPT
18 Jan, 2022 - 08:03 PM UTC

@Lollardfish
Joss Whedon wasn't "undone." He was an abuser. Eventually people went public. And then sufficient people didn't want to buy his shit or work with him anymore and he's been rich but out of work for a bit. Surely, since he's an abusive white dude, only for the time being.
18 Jan, 2022 - 05:24 PM UTC

@freeblackgirl
Remember when New York magazine released that powerful cover story that centered Cosby’s survivors instead of Cosby himself? I wish that same spirit would’ve run through this idea. Why talk to Joss Whedon when the people he abused, harassed, and tormented know him best? https://t.co/nCf2FoyQoO
18 Jan, 2022 - 12:56 AM UTC

Commonweal Magazine
@commonwealmag
“To understand how women defy expectations,” @kayaoakes writes, “religion is not a bad place to start, but its history is littered with the corpses of women who were the victims of religious men who damaged and killed women in the name of God.” https://t.co/m5yTy9eCWm
17 Jan, 2022 - 10:12 PM UTC

Commonweal Magazine
@commonwealmag
"I felt as though I had been holding my breath for ages and was finally allowed to release it. I felt 'seen.'" @kayaoakes' new book addresses the experiences of women on the margins or in “liminal spaces”—women who do not fit in. @Prof_RBW reviews: https://t.co/MxPMa7Hk1w
16 Jan, 2022 - 02:17 PM UTC

@kentphotos
An extra added bonus of the #Tsunami coverage along the #SonomaCounty Coast was a pod of bottlenose dolphins riding the surf, Saturday afternoon. I'm sure it happens from time to time, but it's my first time photographing them in 35 years @NorthBayNews

Gabino Iglesias
@Gabino_Iglesias
You know what sells books? Word of mouth. That’s why I’m always talking about books I loved and books I’m excited about. Word of mouth is amazing, and you can’t control it, so it feel awesome when it happens. Loved a book? Talk about it. It matters.
14 Jan, 2022 - 08:53 PM UTC 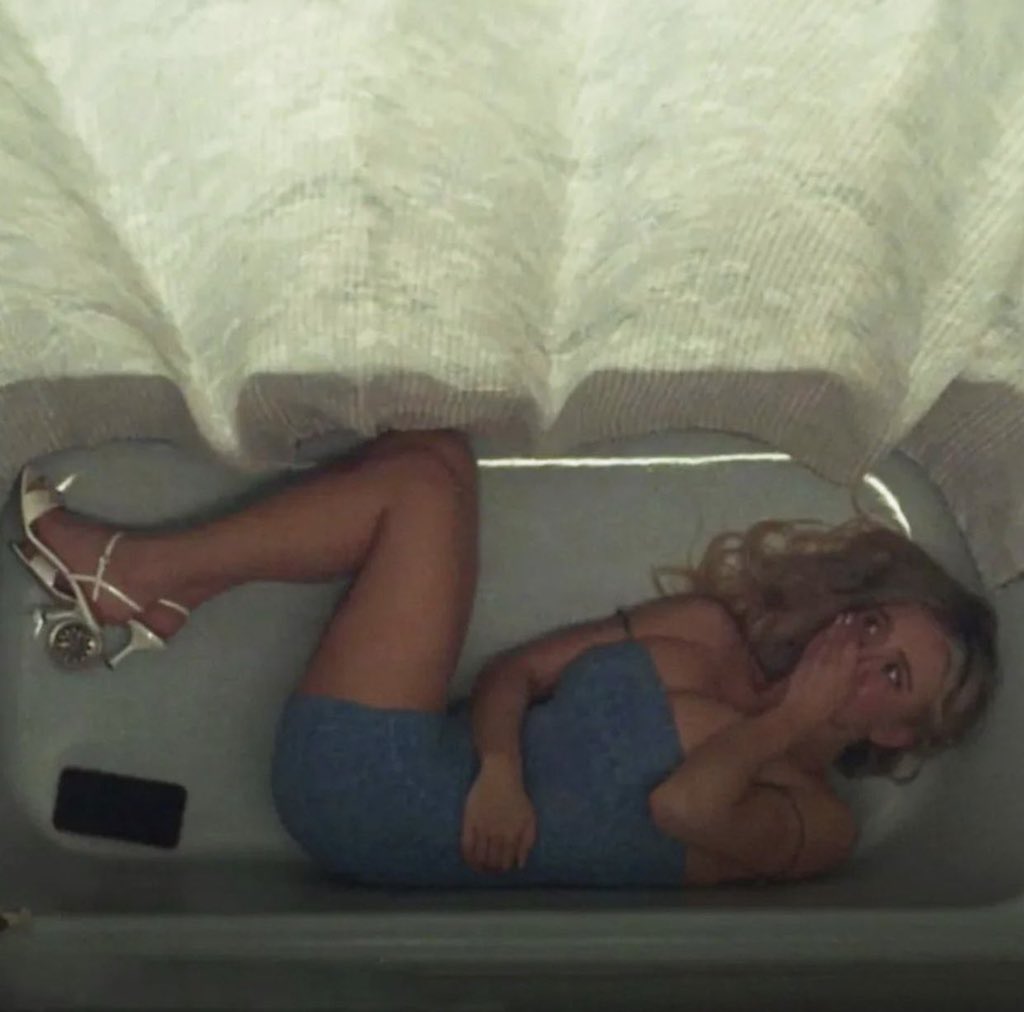 @JeffSharlet
This, by @VanessaVeselka, a brilliant novelist who’s also a union organizer, is the best thing I will read today. The best thing I have read in a while. It offers the kind of hope—brutally realistic & yet startling—that doesn’t feel delusional these days. https://t.co/9Ve98D9N5c
14 Jan, 2022 - 06:02 PM UTC

@RobertEllsberg
@RobertEllsberg
My friend Jim Forest died today at 80. We met 50 years ago when I was 16. I grew up to become the editor of his more than a dozen books, including classic biographies of his mentors, Dorothy Day, Thomas Merton, Daniel Berrigan. 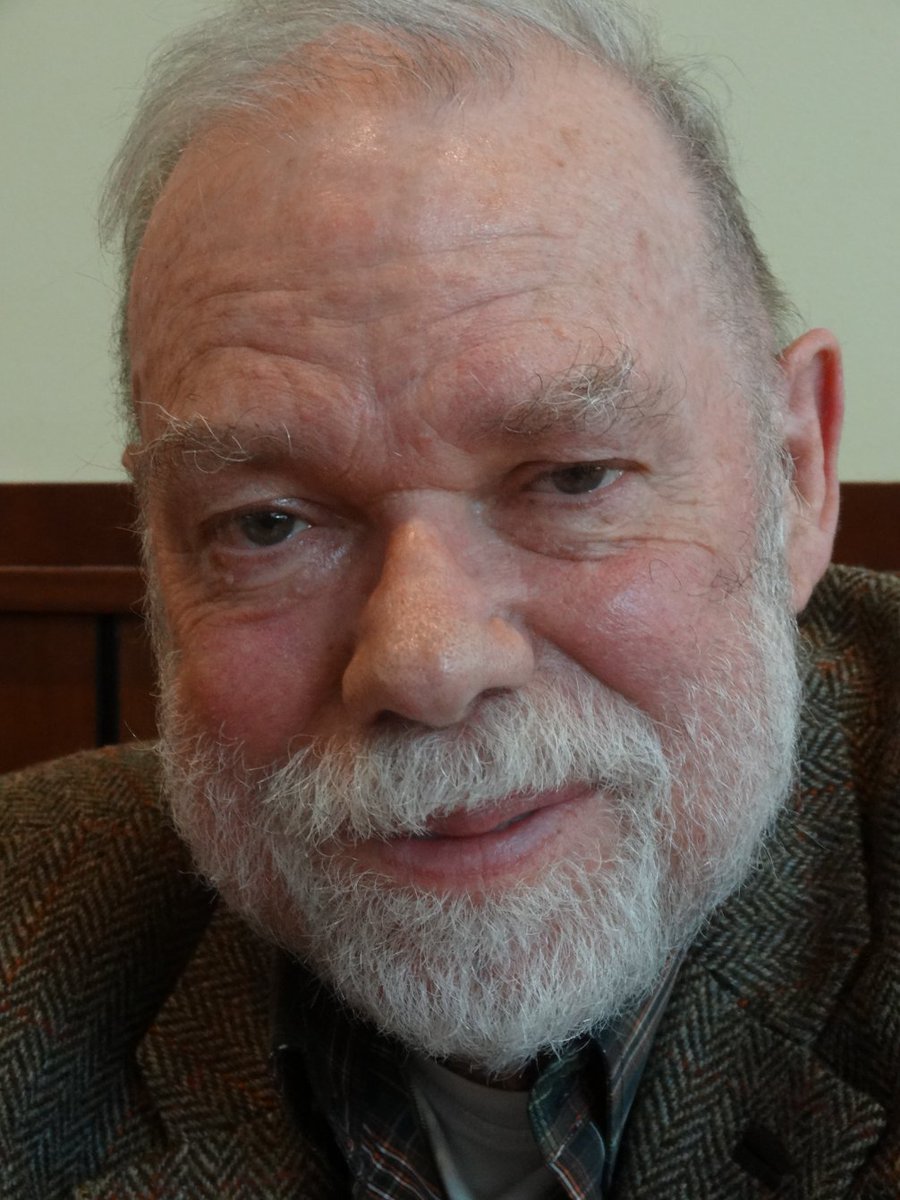