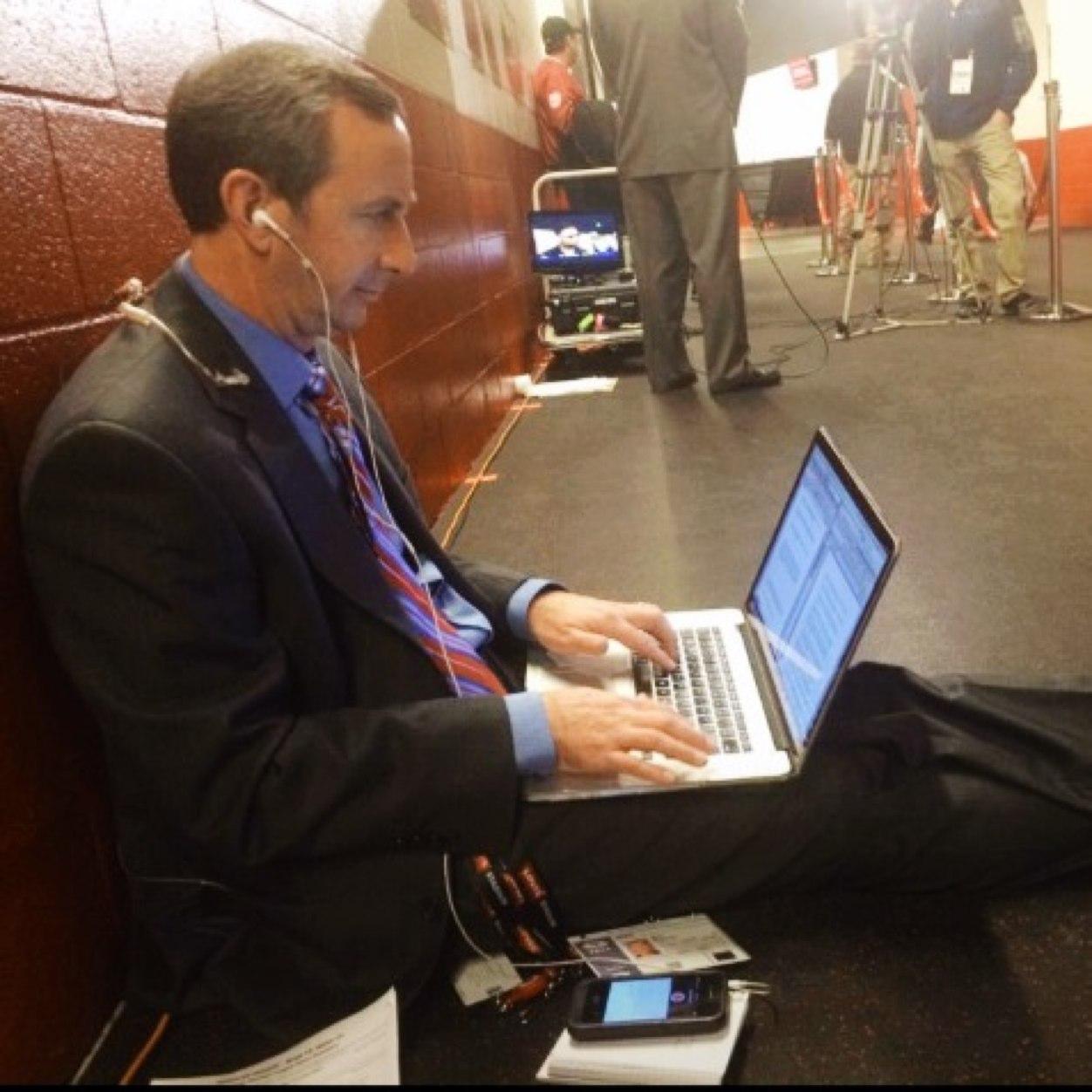 @MaioccoNBCS
There are so many things I can say about Greg Knapp. This interaction with him is my favorite. 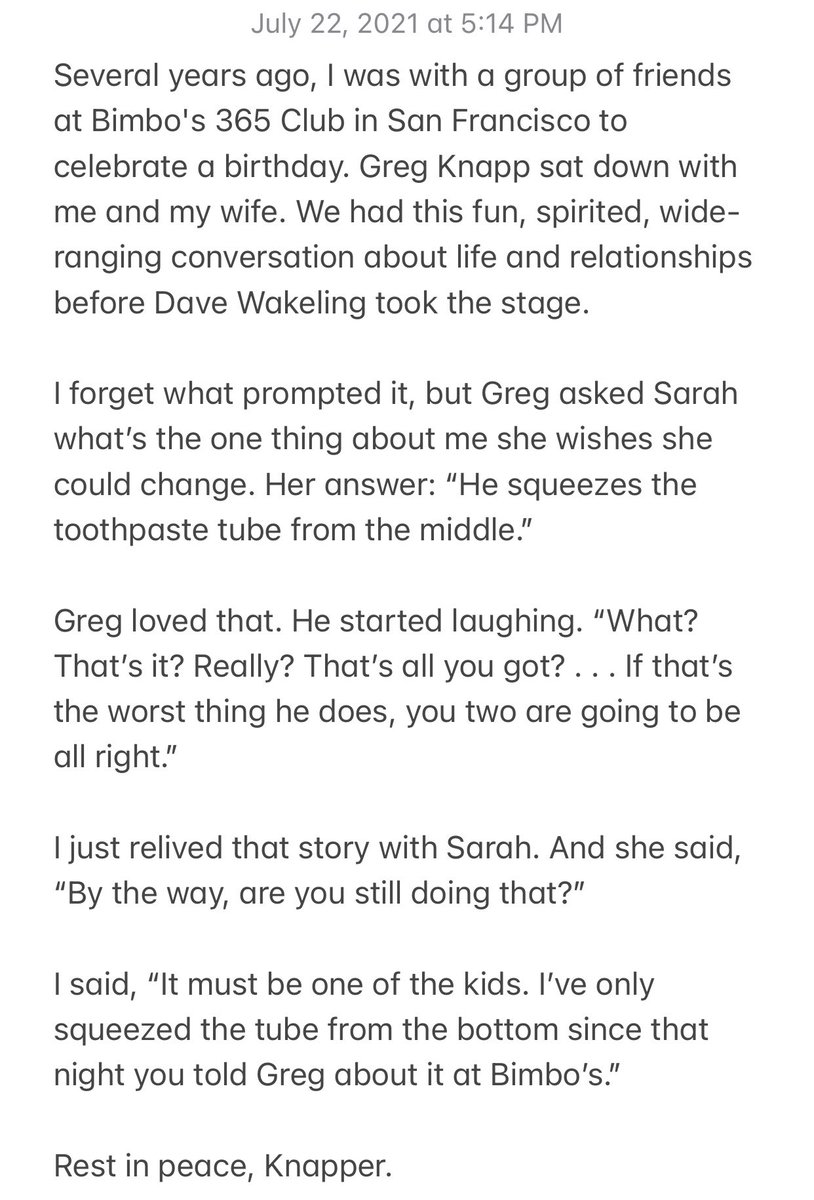 @MaioccoNBCS
Greg Knapp. Great person. Gone way too soon. “Those of us who were so blessed to have known him, know that he would have wanted even this moment to be a teachable one. So this is it: "Live every day as if it's your last, and love those around you like it won't last!" #RIPKnapper https://t.co/keGkGIlhZZ
22 Jul, 2021 - 10:56 PM UTC

@MaioccoNBCS
#49ers GM John Lynch. “Fred (Warner) brings the type of leadership and energy every day that our defense and team feeds off. He earned this extension through hard work, discipline and the professional way he goes about his business. …”
22 Jul, 2021 - 07:17 PM UTC

@MaioccoNBCS
I mentioned this on the podcast but forgot where I saw it: “Big Bread Fred” — the intellectual property of @Trent5Taylor. 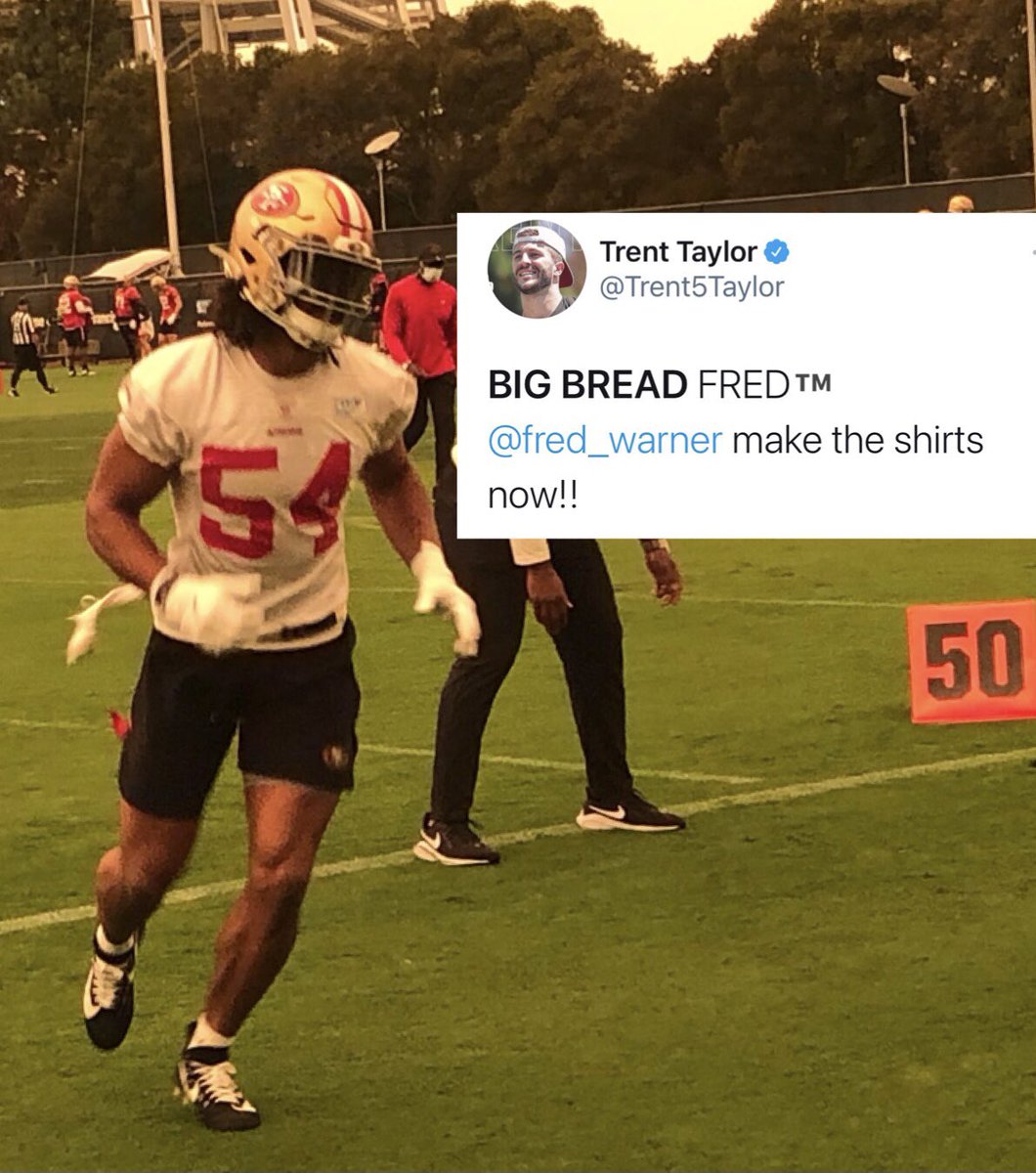 @MaioccoNBCS
Teams will probably never say it publicly, but if roster spots (and, certainly, jobs on the practice squad) come down to players who are somewhat evenly evaluated, but one is vaccinated and another is not, that will be an easy and obvious tie-breaker. https://t.co/BMYyrCViyD
22 Jul, 2021 - 05:45 PM UTC

@MaioccoNBCS
Are there any themes or topics you’d like to hear us address on the next #49ersTalk? To subscribe: https://t.co/umfBxNtTeQ Please leave a rating and review. Thank you! 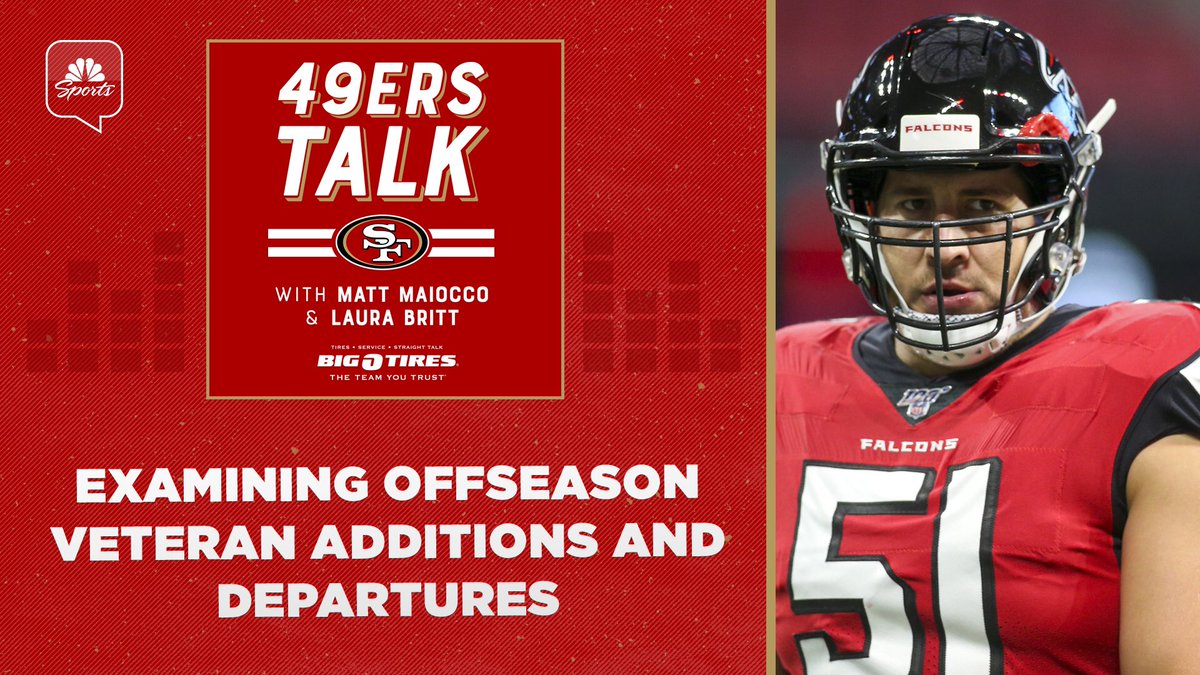 @MaioccoNBCS
Although generally not a negative person by nature, I’m becoming less and less optimistic about this being a normal, pre-2020 season. The good news is, unlike a year ago, the bad stuff is now largely preventable.
20 Jul, 2021 - 11:09 PM UTC

@jenniferleechan
#49ers Fred Warner shared that he is vaccinated and is someone that his teammates can come to as a resource if they have questions about the process.
22 Jul, 2021 - 11:02 PM UTC

Mindi Bach
@MBachSports
Greg was the #49ers QB coach when I first started covering the team. He was considerate, kind and always professional. After he moved on, he would always take a moment to say hello when we met on an #NFL field. Crushing. Absolutely crushing. Much love to the Knapp family. https://t.co/asLfFJIdWR
22 Jul, 2021 - 10:10 PM UTC

@GehlkenNFL
Cowboys have released CB Rashard Robinson, they announced. He was suspended in April from first two games of season for violating the NFL’s performance-enhancing drug policy. Robinson participated in spring workouts. Team moving on before Tuesday’s travel to Oxnard.
17 Jul, 2021 - 08:51 PM UTC

@gbellseattle
Richard Sherman & his wife walking into, out of a King County courtroom holding hands is a reminder of the humanity within this sensationalized case. Not at all excusing his alleged actions. Just reminding: Athletes are people, too. With the same problems you, I, society have.
16 Jul, 2021 - 09:39 PM UTC

@jenniferleechan
“It just kept getting stranger, so I was like something is going on, but I was obviously floored.”  #49ers GM John Lynch shares how his instincts failed him on Championship Sunday. https://t.co/If9NXNgfOU
16 Jul, 2021 - 04:53 PM UTC

@gbellseattle
Washington State Patrol Captain Ron Mead says troopers pursued Richard Sherman after finding "pretty significant side-impact collision of the vehicle" after it hit a barrier. Vehicle found 1/2mi away not able to be driven further. Pursued him on the suspicion of DUI
14 Jul, 2021 - 08:56 PM UTC

@SeaTimesSports
Richard Sherman's wife, Ashley Moss, spoke to The Times about the incident that led to Sherman's arrest. https://t.co/BF1525Yu0n

@Joe_Fann
News: King County public records show that Richard Sherman has been booked for “Burglary Domestic Violence.” The “INV” means it’s being investigated as a felony. 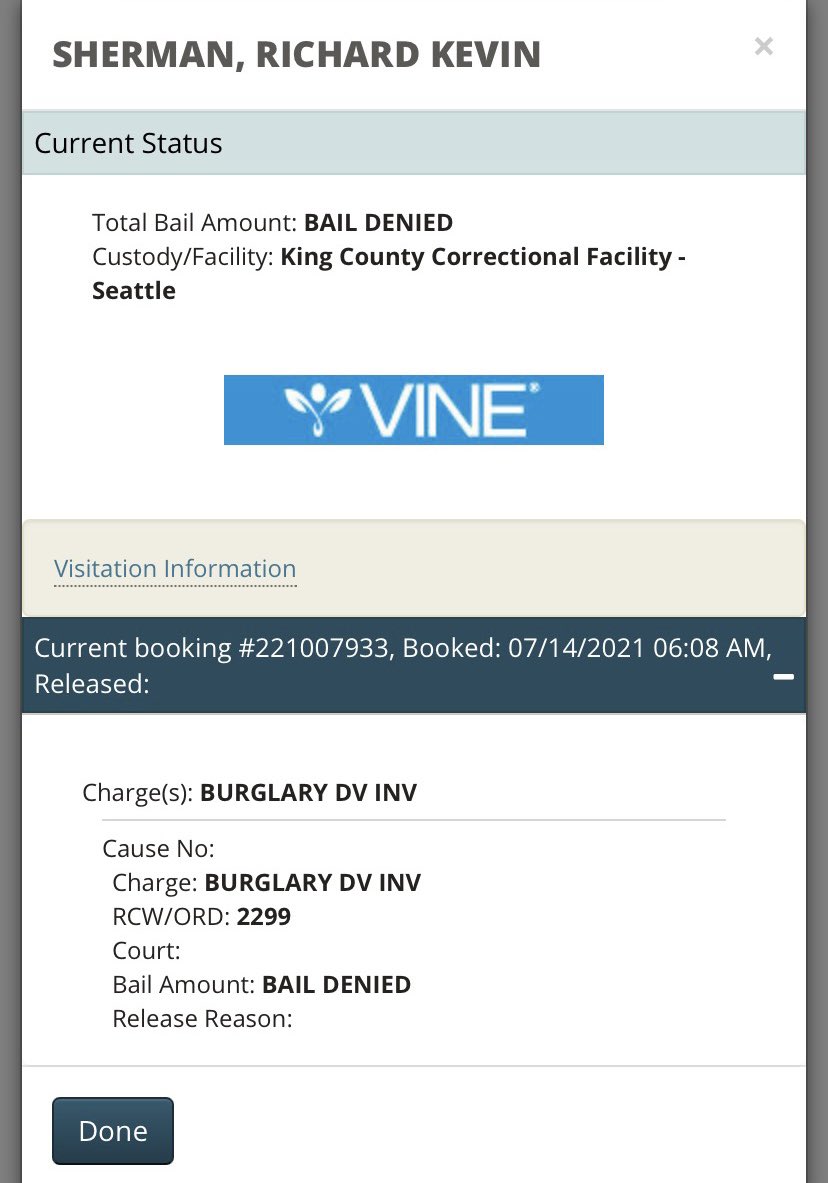 @AdamSchefter
Correction: 49ers did not have OTA’s taken away as they already had voluntarily canceled their last OTA and Mandatory Minicamp.
03 Jul, 2021 - 07:45 PM UTC 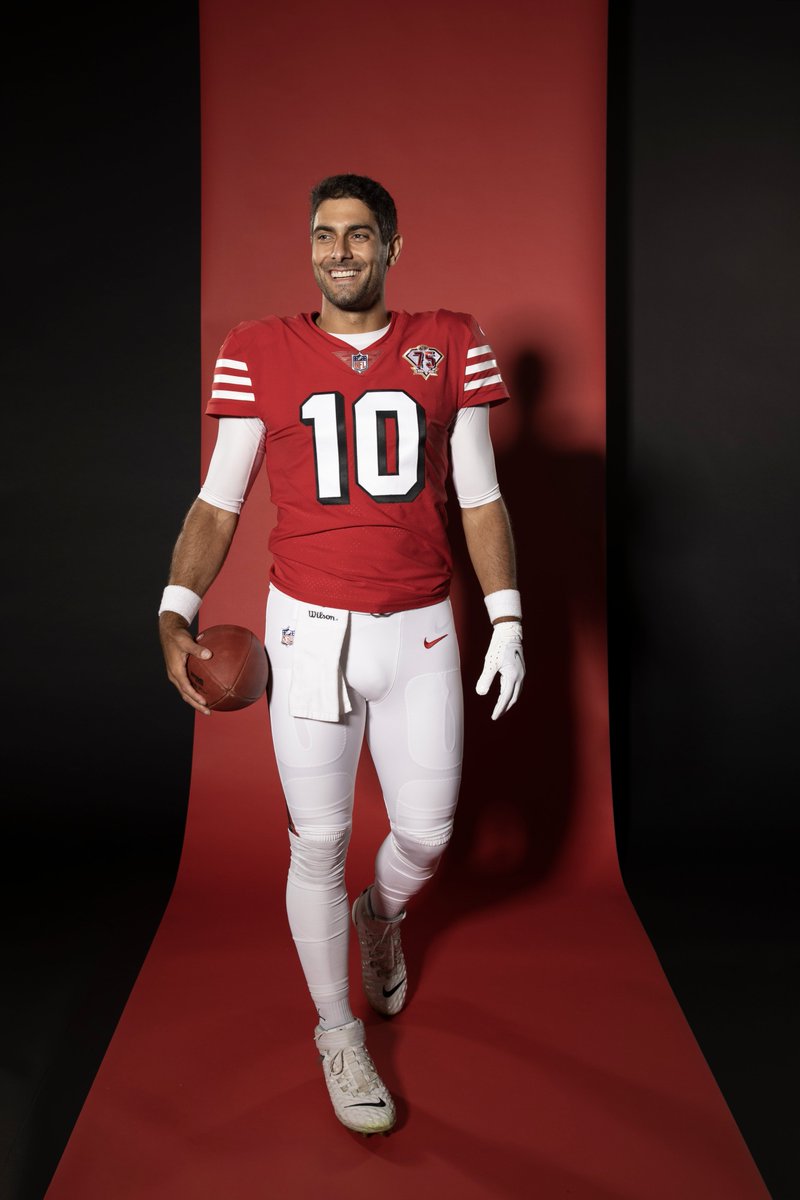 @NBCS49ers
Trey Lance received this advice from Carson Wentz ahead of his first training camp with the 49ers (via @MaioccoNBCS) https://t.co/dPcf62OZ0j 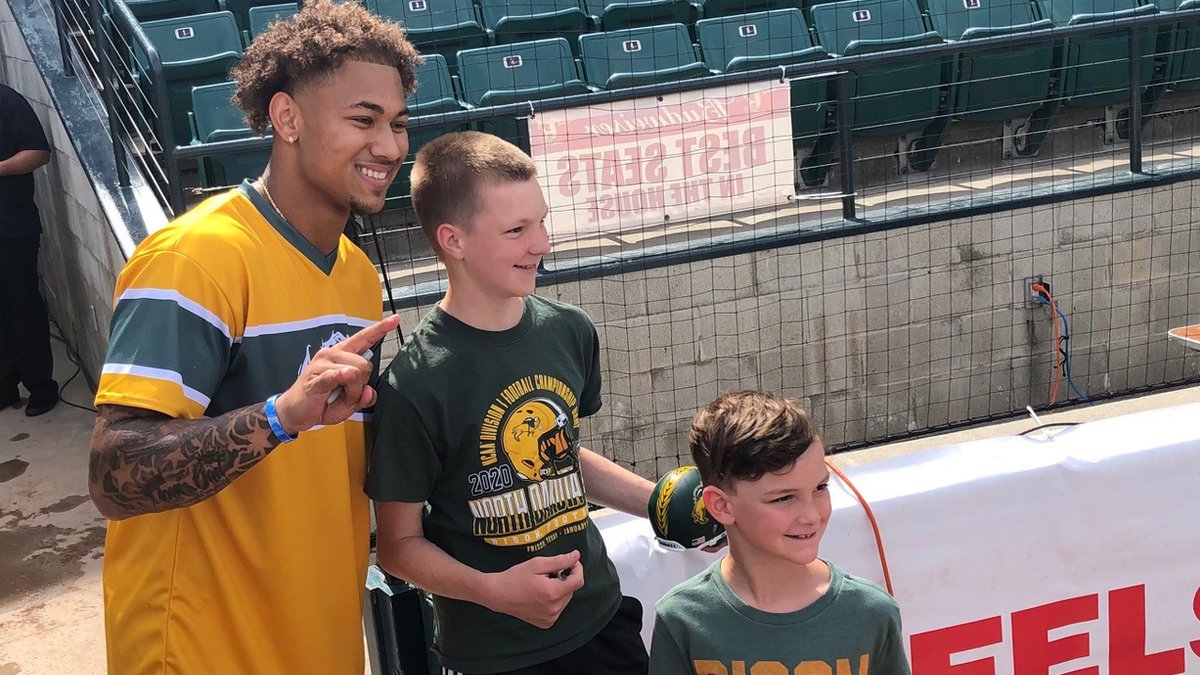