@martinvars
Those who advocate news without journalists. Do they propose medicine without doctors? Litigation without lawyers? Aviation without pilots? Bridge building without engineers?
24 Jan, 2023 - 10:41 PM UTC

@martinvars
In 1939 and 1940 Nazi Germany annexed Austria Czechoslovakia and invaded Poland, Denmark, Norway, Belgium, Netherlands and France. After defeating most of Europe it only had two enemies standing: UK and Russia.
24 Jan, 2023 - 09:32 PM UTC

@martinvars
Corruption in Ukraine should be fought, especially as aid is coming from the West and we don't want it to end in the pockets of some Ukrainian criminal. But we should not fall for Russian propaganda that is trying to push this story to make us not help Ukraine.
24 Jan, 2023 - 02:24 PM UTC

@martinvars
Inflation is both a tax on the general public through their currency ownership and to investors via capital gains that are not indexed to inflation. You may have an investment that just kept up with inflation and still owe a great deal of taxes.
24 Jan, 2023 - 09:27 AM UTC

@martinvars
I still can't get over January 6th and how few Republicans repudiate it. People died https://t.co/goUsSzXpAB I find a lot not to like about the Democratic party, example San Francisco, they ran it to the ground. But a coup in the US Congress??
23 Jan, 2023 - 07:55 PM UTC

@martinvars
During a conversation with a German writer tonight in Berlin he said. “Death is normal, life is the exception. Think about the universe. So vast and so dead”
20 Jan, 2023 - 10:48 PM UTC

@martinvars
In Berlin today, a city that is a living proof that Nazism and Communism, can be defeated by freedom and democracy.
20 Jan, 2023 - 08:35 AM UTC

@martinvars
Son: we are studying fascism and communism, if both are dictatorships, what is the difference? Me: in communism everything is owned by the state but in fascism there is private property, mostly owned by party members. Son: So why is China communist? Me: I don't know.
19 Jan, 2023 - 08:48 PM UTC

@martinvars
When I rarely go into @tiktok_us I see a string of videos of people who are extremely talented at one thing, an online circus show. Some are amazing, but how many people who can uncork a beer with their hair can you watch?
19 Jan, 2023 - 02:44 PM UTC

@martinvars
I am a happy investor in Founders Fund and glad Peter Thiel went cold on crypto at the right time. https://t.co/eaHHxAoZRO
19 Jan, 2023 - 02:06 PM UTC

@martinvars
If Putin is the new Hitler, Scholz is the new Chamberlain. Great intentions but poor strategy.
18 Jan, 2023 - 07:33 PM UTC

@martinvars
Some European countries worry that giving weapons to Ukraine leaves them vulnerable, forgetting that the only source of vulnerability in Europe, is the enemy of Ukraine.
17 Jan, 2023 - 09:06 PM UTC

@martinvars
If you are in the Northern Hemisphere and have heating turned on. What temperature are you at right now?
16 Jan, 2023 - 06:30 PM UTC

@martinvars
Fascism and communism are two faces of the same system. What is hard to achieve maintain is democracy. That is why Eastern European countries like Hungary tgo back to tyranny. Russia went from extreme left to extreme right, same system.
16 Jan, 2023 - 03:22 PM UTC

@martinvars
Tesla stock is falling from the category of "software company" to the more reasonable category of "car company". As a result share price is adjusting way more than that of Google or Microsoft. We own two Teslas and are overall happy with them.
15 Jan, 2023 - 07:50 AM UTC

@martinvars
The UK tried Chamberlain and got Hitler. They know better now. Every European nation should send tanks to Ukraine. Ukraine has to become an impenetrable fortress for Putin. https://t.co/xbu9F6CCYY
14 Jan, 2023 - 04:56 PM UTC

Tomas Pueyo
@tomaspueyo
The tiny island of Java has more population than all of Russia More than all of Japan Why? https://t.co/mrkRzU5uCx
24 Jan, 2023 - 08:49 PM UTC

@MorningBrew
Amazon just announced RxPass, a service where Prime users in the US pay $5/month to get as many generic medications as they need. The chief medical officer of Amazon Pharmacy said that over 150M people in the US already take one or more of the medications offered. (@TechCrunch) 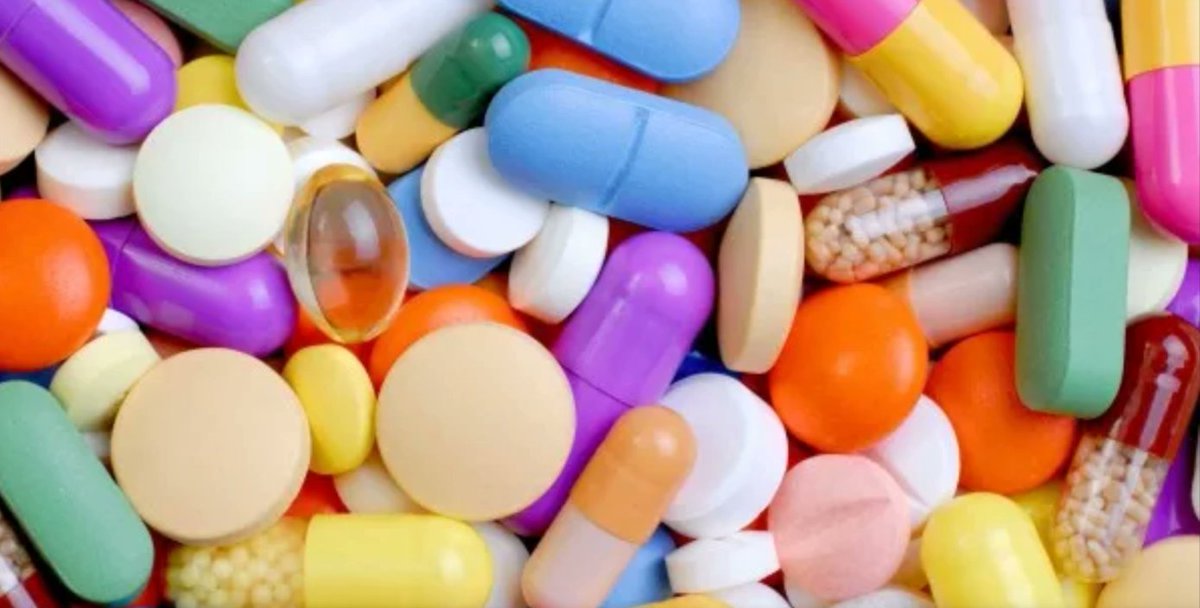 @antonioregalado
Can subsidized, easily accessible IVF help reverse population declines? Put another way, if people could give birth at any age, would there still be negative population growth in so many countries? China is one nation that *could* move the needle on mass-availability of IVF. https://t.co/wN2tp5Nf9z
23 Jan, 2023 - 06:17 PM UTC

@agazdecki
This is what building a startup feels like. 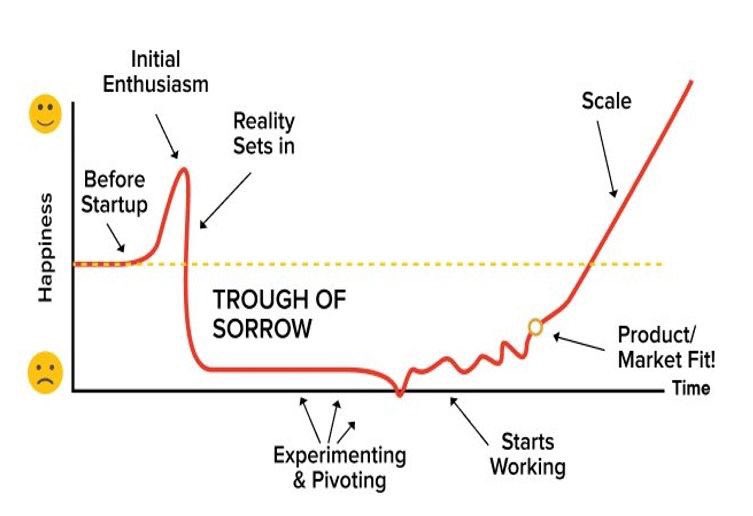 Visegrád 24
@visegrad24
Alexey Milchakov is one of the neo-Nazi commanders of the Russian neo-Nazi Rusich unit which has been to Ukraine by Putin to “de-nazify” the country. He says he is in Ukraine to kill Ukrainians so that they can’t have Ukrainian children. 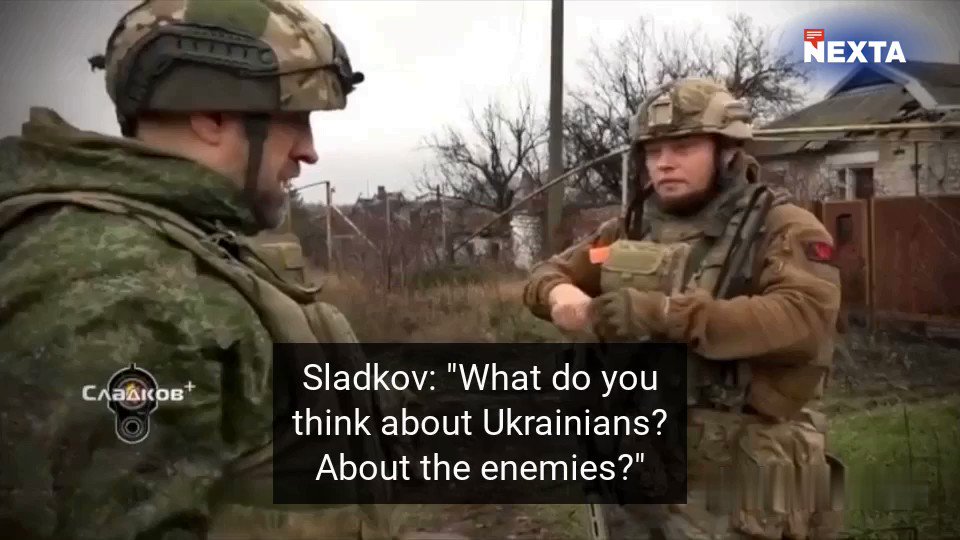 Ecomodernist Society of North America
@ecomodernist1
France. everything else is just talk. no one else has achieved this by any other means. https://t.co/MyV6GWPJjc
22 Jan, 2023 - 02:48 AM UTC

Chuck Pfarrer | Indications & Warnings |
@ChuckPfarrer
COMPROMISED? This hirsute young politico is Olaf Scholz. In the 80’s, Scholz was a self-identified Marxist. The DDR (East Germany) then regarded him as an ‘important ally in the struggle against NATO’. Scholz is now the principal stumbling block to providing armor to Ukraine. https://t.co/bSHusoVUPv https://t.co/8srMP3PKQ1
21 Jan, 2023 - 02:11 PM UTC

@UrmasReinsalu
We, 🇪🇪 🇱🇻 🇱🇹 Foreign Ministers, call on Germany to provide Leopard tanks to Ukraine now. This is needed to stop Russian aggression, help Ukraine and restore peace in Europe quickly. Germany as the leading European power has special responsibility in this regard.
21 Jan, 2023 - 07:31 AM UTC 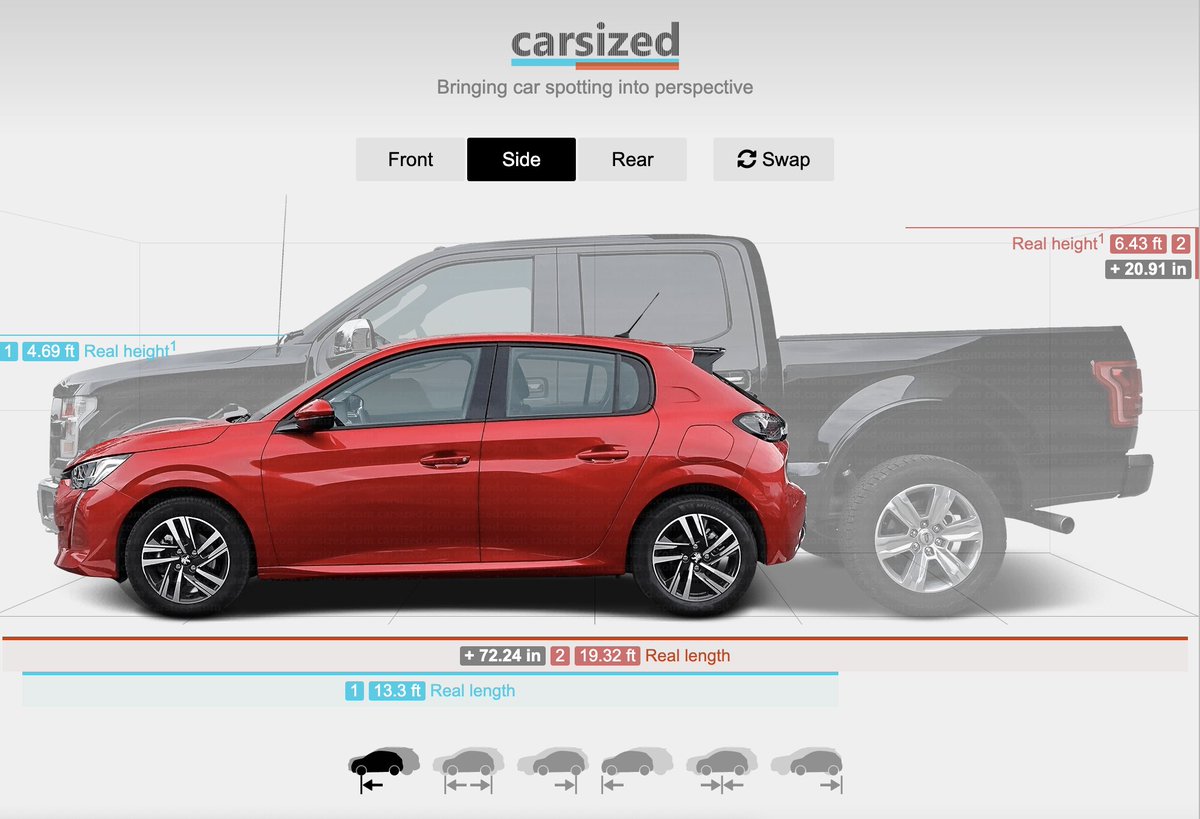 Benjamin Tallis 🇺🇦
@bctallis
I only hope that Scholz, Pistorius & co read this excellent article @fromTGA on #Germany’s special historic & contemporary responsibility to #Ukraine - which it has yet to match with its response - before today’s #Ramstein meeting #FreeTheLeopards https://t.co/F97RUqpyJ1
20 Jan, 2023 - 08:42 AM UTC

Dr. Sydney Watson
@SydneyLWatson
So, apparently if an image of "female-presenting nipples" is posted by a female, that's prohibited. But if that same female identifies trans or non-binary, then the image is okay. 🥴 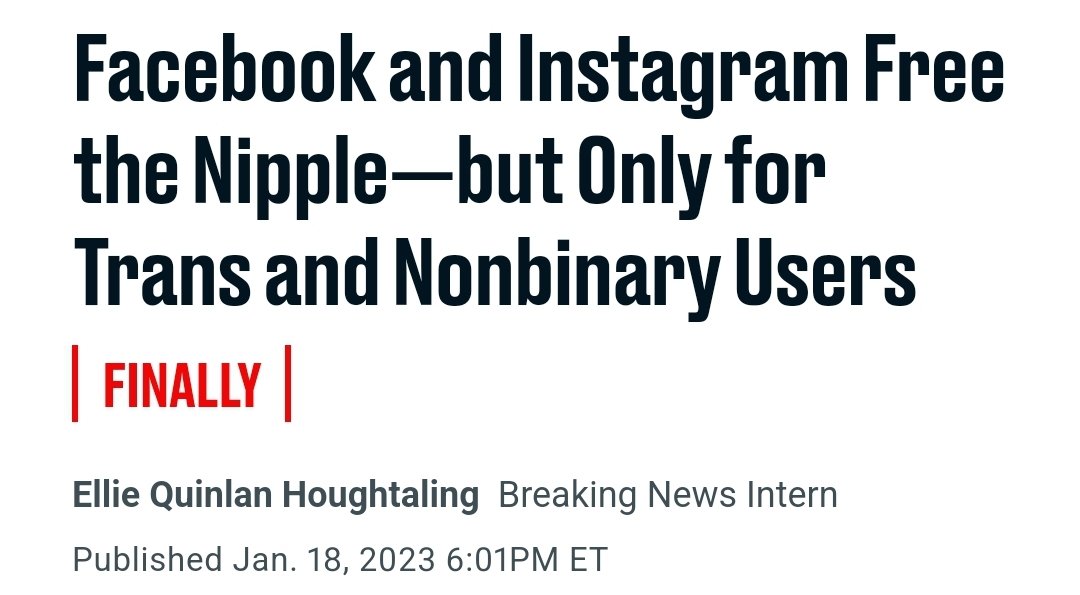 @reedhastings
Ted & Greg are now co-CEOs. After 15 years together we have a great shorthand & I’m so confident in their leadership. Twice the heart, double the ability to please members & accelerate growth. Proud to serve as Executive Chairman for many years to come https://t.co/oYc0laqMXQ
19 Jan, 2023 - 09:00 PM UTC

@mhdksafa
Who agrees with ending property tax at the age of 65 so that Seniors can finally stop being pushed out of their homes
19 Jan, 2023 - 07:29 PM UTC

@anneapplebaum
Putin tried to blackmail Europe by cutting off Russian gas. But Europe successfully found alternatives and couldn't be blackmailed. Now Russia has a lot of gas that it can't quickly sell to anyone https://t.co/ph96ASLvo1
19 Jan, 2023 - 06:49 PM UTC

Inception Fertility
@InceptionIVF
Rachel Seltzer walks you through her process of choosing a sperm donor. “Every year on her birthday, I say a solid thank you to the man who we will never know, but who gave me the greatest gift anyone could ever give me.” Learn more: https://t.co/cFUPI6Em0u
19 Jan, 2023 - 02:00 PM UTC

@kajakallas
The government decided today to send #Estonia's biggest aid package of heavy weapons so far to #Ukraine. This takes our total military aid to Ukraine over 1% of our GDP. The package includes howitzers, grenade launchers and ammunition - what Ukraine has asked us for. 1/
19 Jan, 2023 - 08:34 AM UTC

Dina Radenkovic
@DinaRadenkovic
Had a great time talking about our work @GametoGen on our journey of taking first iPSc derived treatment for infertility to the clinic, global regulatory landscape of cell therapies & investments in biotech in the era of programmable biology in #Davos #WEF2023 @Longevity_Inv https://t.co/ZEFHk9Mope
18 Jan, 2023 - 07:52 PM UTC

@nathanbenaich
👋 Too many generalist VCs are force feeding $ to nascent teams of pedigreed AI friends these days. These are proto-companies that are just figuring out what problem they want to tackle/testing ideas. Relax. Let them breathe. You’re doing them a disservice. It’s unhealthy. 🧘‍♂️
18 Jan, 2023 - 07:48 PM UTC

Matias Nisenson
@MatiasNisenson
Jack Abraham (@jackabraham), founder of @joinatomic, $HIMS, OpenStore, and more, will be joining us for a talk on the future of healthcare. Don't miss this unique opportunity to hear from a master of turning ideas into reality and scaling them into top-grossing companies.
18 Jan, 2023 - 05:40 PM UTC

@StephenKing
Hey, kids! It's your old buddy Steve King telling you that if they ban a book in your school, haul your ass to the nearest bookstore or library ASAP and find out what they don't want you to read.
18 Jan, 2023 - 04:05 PM UTC

@eurojewcong
We are shocked and appalled by the shameful comparison drawn by Russian FM Lavrov between the support of the West for Ukraine and Hitler’s persecution and murder of six million Jews in the Shoah. This is Holocaust distortion at its most basic level. https://t.co/V0ld4NArOY
18 Jan, 2023 - 02:43 PM UTC