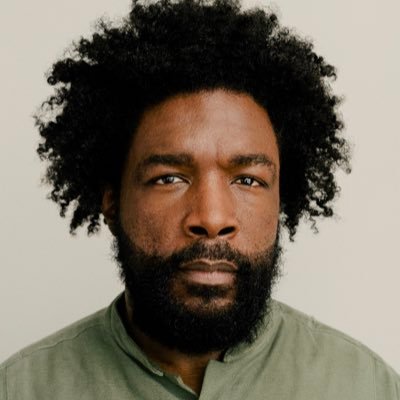 @questlove
I’m beginning to think that agitating Black Twitter is a marketing plan. Is this the “psssh you good, after 3 weeks they’ll forget” part of the plan? https://t.co/G5fSOfFpkJ
21 Nov, 2022 - 09:12 PM UTC

@questlove
If this is missing it is disrespectful. The fact that it prolly NEVER crossed your mind to INCLUDE it tells me ALL I need to know https://t.co/bYjzPzh7Zk 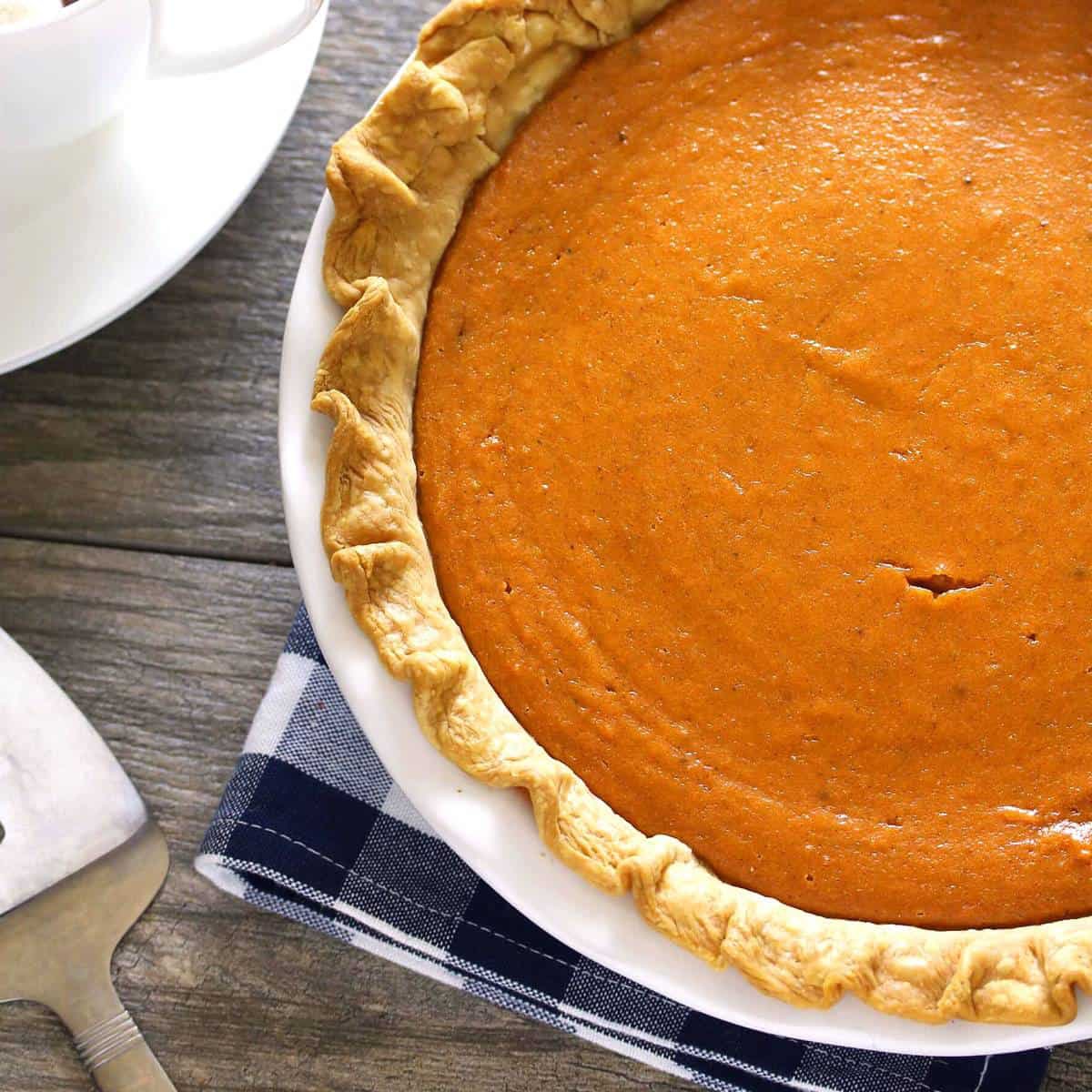 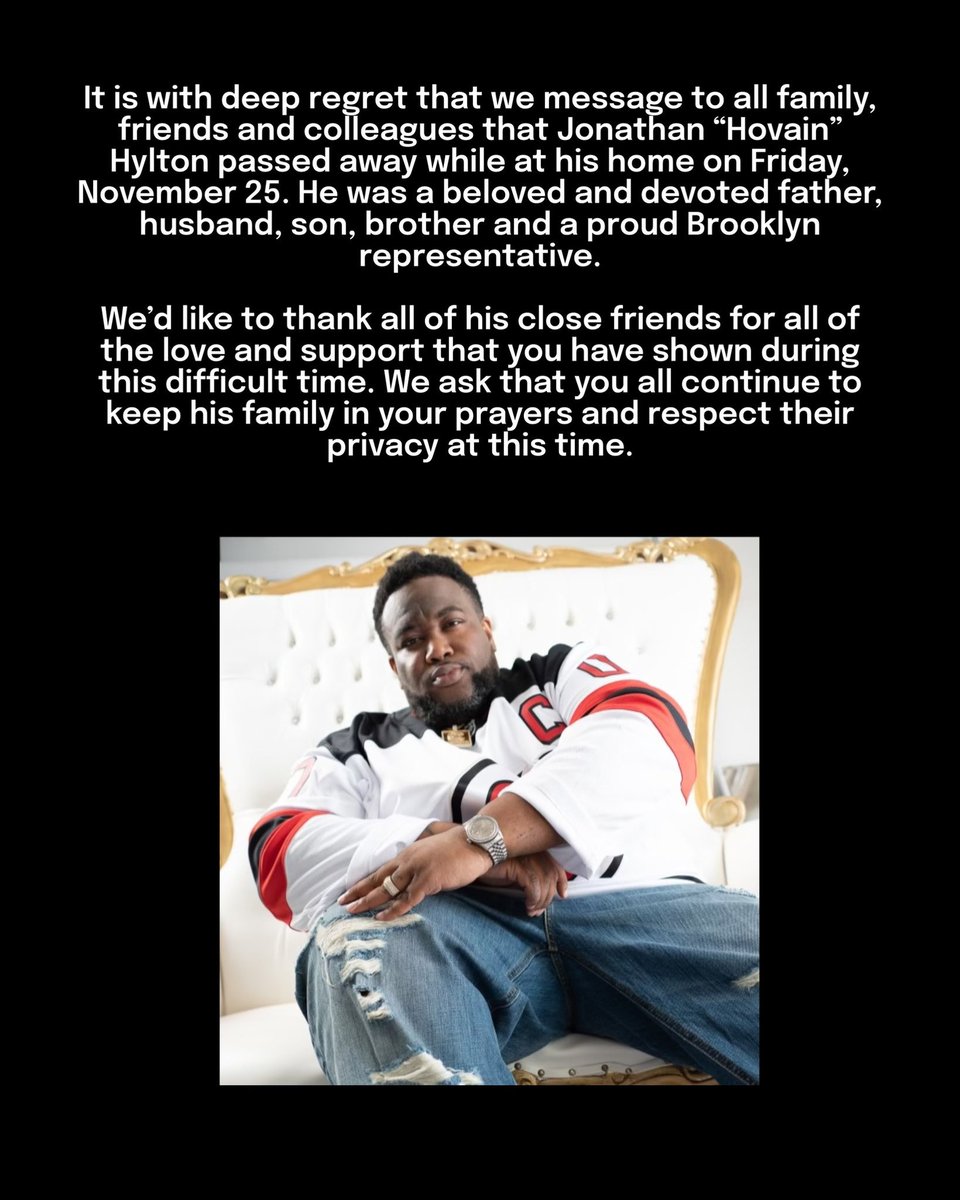 Rstewart.artspan.com
@RStewartJewelry
FORGET THANKSGIVING! It’s my birthday today! Im 50 today 👵🏽 Please just retweet and get me some sales 🎉🎊💰 I got art and jewelry plus a #BlackFriday sale with code BLKFRIDAY for 25% off all jewelry. #Thanksgiving2022 #BlackTwitter #Happybirthday https://t.co/msYbp9n6EV https://t.co/T4Vwytcwe3
24 Nov, 2022 - 05:08 PM UTC

@anildash
The longer you stay, the worse you will be abused. Twitter workers on visas or who need healthcare, this is @satishmreddy’s spreadsheet of places that are hiring https://t.co/C33P2zdDbz and here is Gergely’s: https://t.co/VgwbToClOq https://t.co/Mpp3zVorar
24 Nov, 2022 - 04:34 PM UTC

Gergely Orosz
@GergelyOrosz
Those fired got 4 weeks severance, by the way. A slap in the face, given that if they chose to not click "yes" to stay just a week ago, they would have gotten 3 months. They might have believed in Twitter 2.0, but still got a worse deal than those who chose to simply leave.
24 Nov, 2022 - 08:00 AM UTC

DNP(washed)
@FoxworthDanny
@Slangdini Q-Tip said on Questlove Supreme that that bassline was the influence for the Award Tour bassline.
23 Nov, 2022 - 05:59 PM UTC

@Phil_Lewis_
Gov. Gretchen Whitmer has chosen Kyra Harris Bolden to fill a seat on the Michigan Supreme Court, making her the first Black woman to serve on the state's high court. https://t.co/j7xywnpsGW 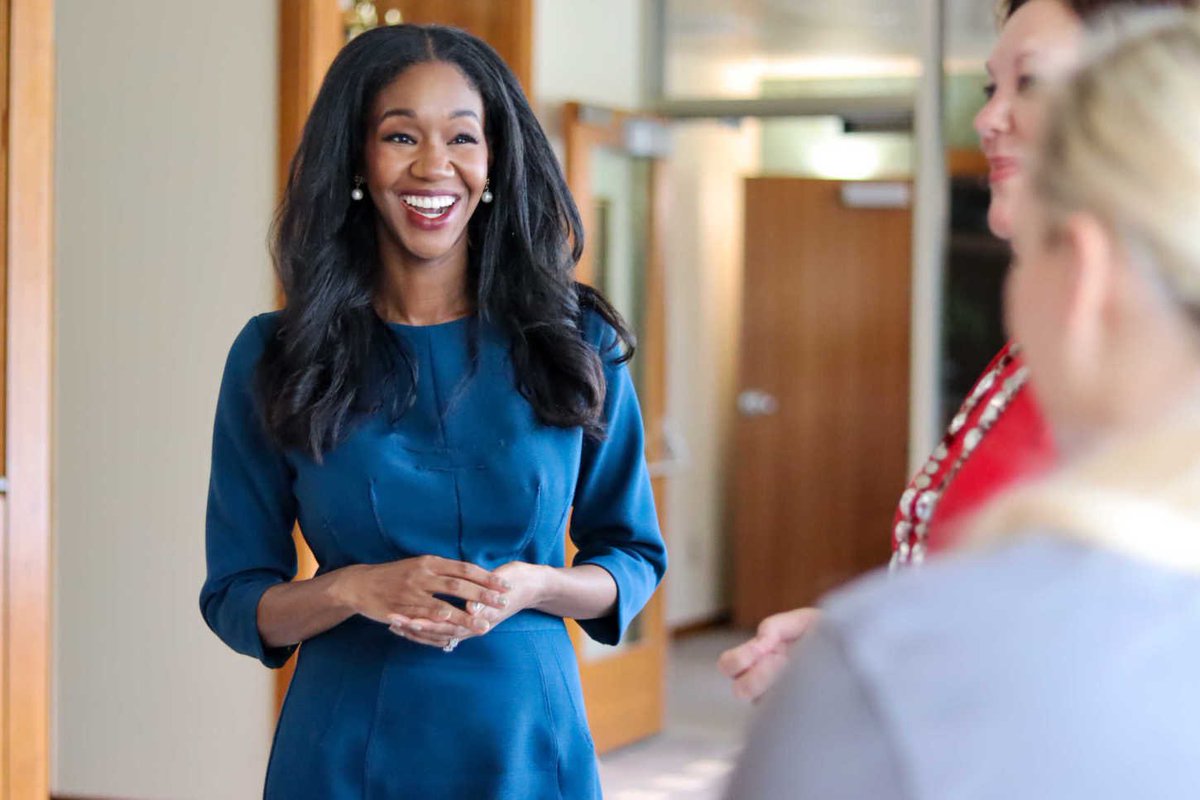 @nytimes
Which cities have shaped hip-hop’s past and present? @questlove joins @Jpdabrams and @joecoscarelli of @nytimes to talk about rap’s pivotal moments and the places shaping rap’s future. Tune in to share your thoughts. https://t.co/6LoTvSif22
21 Nov, 2022 - 05:51 PM UTC

@KirkusReviews
Already the author of several books for adults, @questlove has written a middle-grade novel with crime novelist @blacklionking73. @PutnamBFYR will publish THE RHYTHM OF TIME next April. https://t.co/rde59QDj8p
21 Nov, 2022 - 05:49 PM UTC

Rob Milton
@therobmilton
- now who did this? 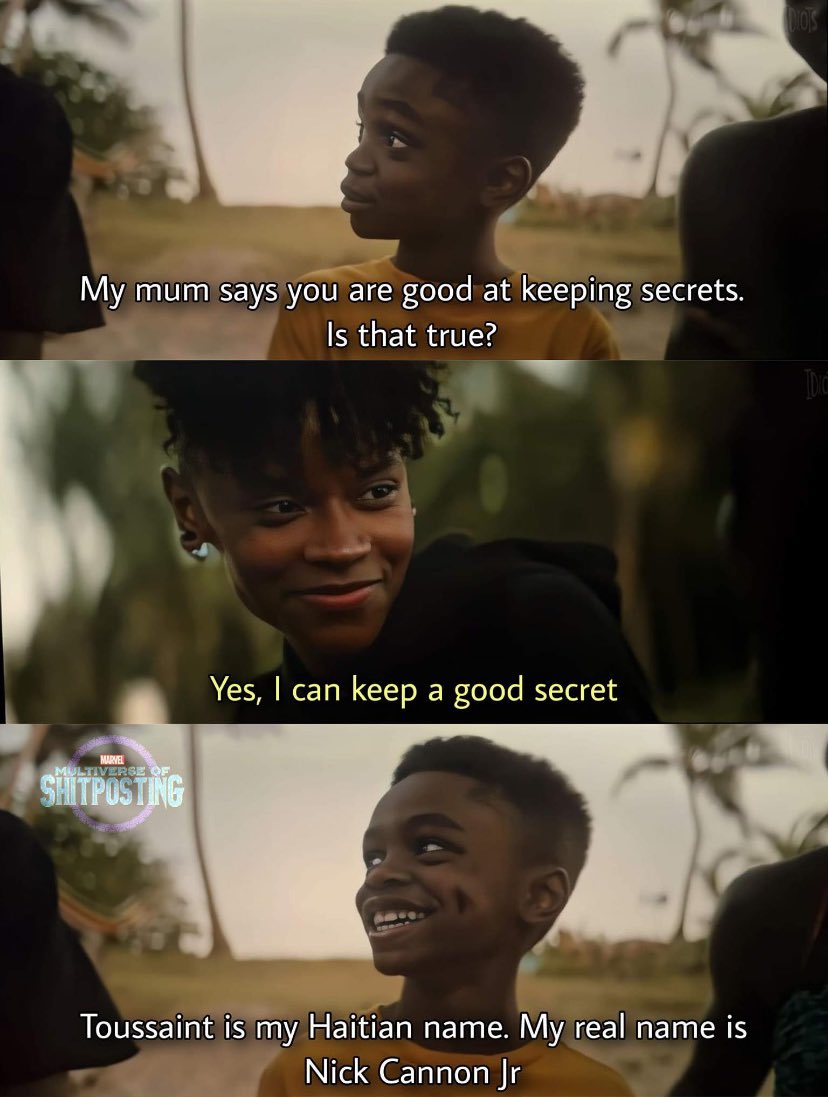 Brady
@pebbut
if i saw alvin and the chipmunks in real life i’d stuff them in sock and hit them against the wall and counters really hard
19 Nov, 2022 - 05:46 PM UTC

Lindy Li
@lindyli
On Jan 6 Republicans invited Trump’s cold-blooded terrorists into the sacred halls of Congress Yesterday they invited killer Kyle Rittenhouse into the once hallowed halls of Congress as a special guest of the GOP House Caucus The degradation of the Republican Party is complete
19 Nov, 2022 - 10:38 AM UTC

@michaelharriot
I’m here because I like TWITTER, not social media. So if you REALLY wanna know where I’m going after the Twitterpocalypse: To bed.
18 Nov, 2022 - 10:45 PM UTC

@michaelharriot
They all say there’s one thing that might save Twitter. “There’s a lot of people trying to save this thing. And they’re all smarter than the one guy trying to kill it .”
18 Nov, 2022 - 06:57 PM UTC

@michaelharriot
But again, much of the news we’re getting comes from people who are disgruntled. It’s understandable. Ppl seemed to genuinely like working there. But there’s literally NO ONE who knows what’s going on. The HR dept couldn’t tell you how many ppl work there. Elon couldn’t.
18 Nov, 2022 - 06:53 PM UTC

@michaelharriot
Here’s what people I talked to at Twitter are saying. Anyone who says they know what’s going on at Twitter is lying. No one there even knows how many people quit. It’s likely that Elon doesn’t even know. They’ll probably have to do an actual head count when they open on Monday
18 Nov, 2022 - 06:53 PM UTC

@bevysmith
Twitter served me well, before I could afford a publicist it helped me amplify my brand, live tweeting the view every day helped me build a brand! I haven’t used it for my brand as much in the last few years but I’m grateful that once upon a time, it was a useful marketing tool!
18 Nov, 2022 - 02:52 PM UTC

Jennie Ostertag
@JennFizz
@HaysKali I did payroll and HR in tech in SF. This was exactly my first thought. Disrupt HR/payroll and kill it all even faster than disrupting engineering. Severance packages don't happen. Benefits cease. No one works for free. HR does more to keep the lights on than people realize.
18 Nov, 2022 - 04:01 AM UTC

Bings
@Cmrl7
@HaysKali Twitter employees who are leaving: if you do not receive everything owed to you (including payout for vacation) in your last paycheck you are owed penalty pay. Check out the https://t.co/CXbMA5ObYU website, where you can file a claim.
18 Nov, 2022 - 03:51 AM UTC

Kali Hays
@HaysKali
In addition to the payroll team being gone, Twitter's entire US tax team is gone, I'm told, along with its financial reporting team. Not great.
18 Nov, 2022 - 03:43 AM UTC

@Luvvie
At this point, it's also clear that no one should own a Tesla. Those things cannot be as good as you thought they were if Elon has been running the show.
18 Nov, 2022 - 02:50 AM UTC