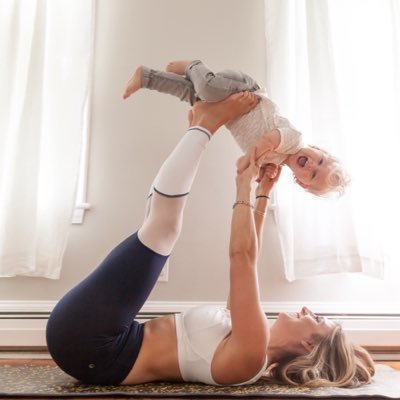 Sarah Fit
@SarahDussault
Hi @JetBlue I just found out that someone on my mom‘s flight to California yesterday tested positive for Covid despite flying with symptoms. Not my mom. They are not planning to tell you but I think you should notify anyone sitting near them. How do I contact you
10 Nov, 2021 - 06:40 PM UTC 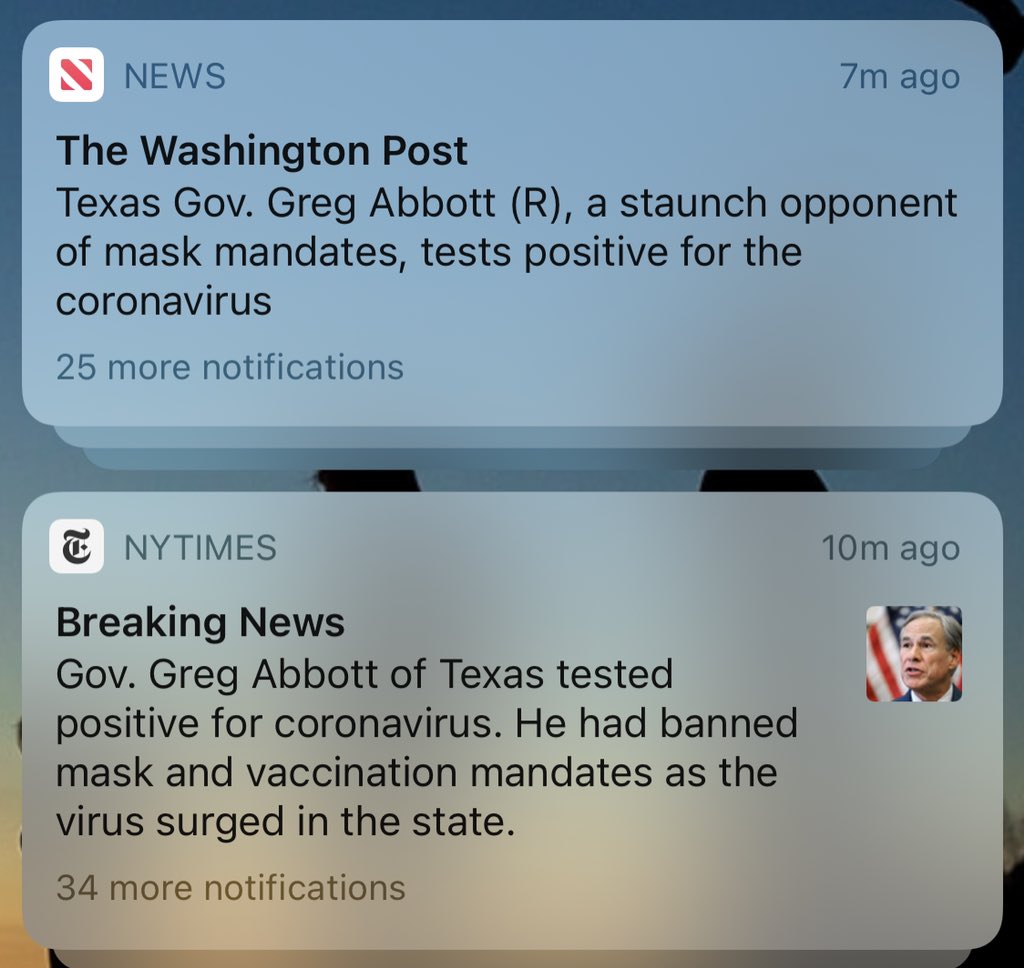 Sarah Fit
@SarahDussault
Dick was such an inspiration to everyone. He will be missed but not forgotten. https://t.co/xPPFXVm2ma
17 Mar, 2021 - 09:36 PM UTC

Sarah Fit
@SarahDussault
I just took action to pass the GYMS Act & to make sure community gyms get through COVID-19 pandemic. You can too: https://t.co/JdzLAsBcKT
05 Mar, 2021 - 02:21 PM UTC

Absolutely Not
@jet_set
HAPPY DAY to every woman who went to bed sobbing on 11/8/16, cried for days, got up one morning, and got to work. You marched, organized, wrote letters, wrote opinions, wrote postcards, texted, worried, kicked out Congresspeople, and donated until it was relief. WE GOT HIM.
07 Nov, 2020 - 05:40 PM UTC

@donwinslow
Take a minute to stop and realize 65 million people knew everything we know about Donald Trump and voted for him anyway. We got big problems in this country.
04 Nov, 2020 - 08:56 AM UTC

@PeteButtigieg
These people, the ones in charge of keeping you and your loved ones physically safe, have no concept of their own responsibility. https://t.co/QnfMOv12SP
28 Oct, 2020 - 03:37 PM UTC

@ShaneGoldmacher
Consider: In ZIP codes where more than 65% were college grads — just over 1,000 out of nearly 32,000 ZIPs— Biden outraised Trump $478 million to $104 million. Everywhere else? Trump was ahead by almost $40 million. https://t.co/F4aJJrrhxD 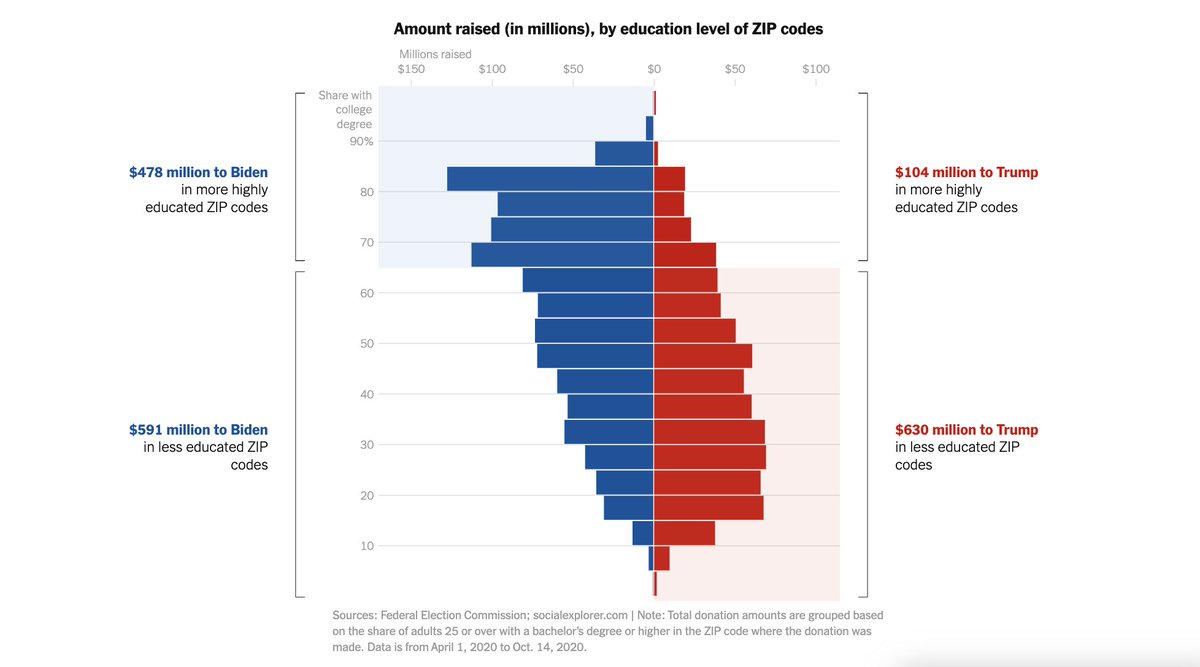 @HillaryClinton
Over 200,000 Americans are dead. McConnell's laughter is just grotesque here. We must flip the Senate and get leaders who take this pandemic seriously. https://t.co/uaQmHhlnej
13 Oct, 2020 - 03:15 PM UTC

@kylegriffin1
"Sexual preference," a term used by Justice Barrett, is offensive and outdated. The term implies sexuality is a choice. It is not. News organizations should not repeat Justice Barrett's words without providing that important context.
13 Oct, 2020 - 02:15 PM UTC

USED TO BE G.O.P.
@Used_To_Be_GOP
Tomorrow, I will cast my vote for @JoeBiden. It will be the first time I’ve EVER voted for someone NOT a Republican in ANY race at ANY level. I hope thousands of Republicans will listen to their conscience and join me in voting for decency & dignity. @RVAT2020 @RepsForBiden
12 Oct, 2020 - 10:56 PM UTC

@ErinMayeQuade
The Republicans refused to confirm more than 100 Obama appointed judges, including a Supreme Court nominee. They held them open until Trump and then began confirming them at rapid speed. That is *literally* the definition of court-packing.
12 Oct, 2020 - 05:03 PM UTC

@tribelaw
Here’s a really marvelous summation by @PeteButtigieg of why the kind of “originalism” jurists like Amy Coney Barrett proclaim perverts what even our Founders understood the Constitution was all about and needed to become if it was to guide our nation’s course. https://t.co/3H9lIIGREO
11 Oct, 2020 - 08:31 PM UTC

@MaraGay
There is no dinner table in America where women enjoy being spoken over, interrupted, dismissed.
08 Oct, 2020 - 02:12 AM UTC
@sarahdussault's