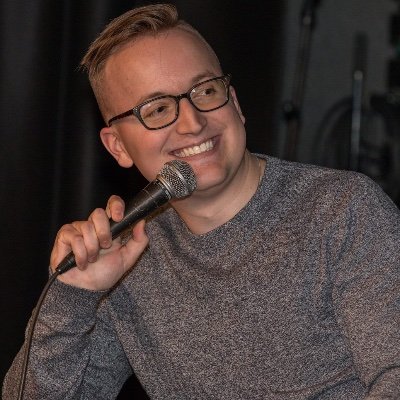 @scottcwheeler
Happy to be one of the panelists that will be voting on USports’ weekly men’s hockey rankings this year. I promise* not to give Carleton favourable treatment on my list. *I make no promises about my promises https://t.co/c4xijjuWH1
21 Oct, 2021 - 05:51 PM UTC

@scottcwheeler
The Leafs are 2-1-1, have outshot their opponents 37-28 on average, and Mitch Marner, Auston Matthews, and John Tavares have zero primary points in a combined nine games. Hockey!
19 Oct, 2021 - 03:07 AM UTC

@scottcwheeler
Every time I watch 3-on-3, my interest in the shootout grows smaller and smaller. I understand why the players don’t want to add more miles to the odometer by playing longer overtimes, but jeez would it ever be good for the product.
19 Oct, 2021 - 01:37 AM UTC

@scottcwheeler
Look at Beaumont, blissfully unaware of the lifetime of pain and suffering that awaits him… 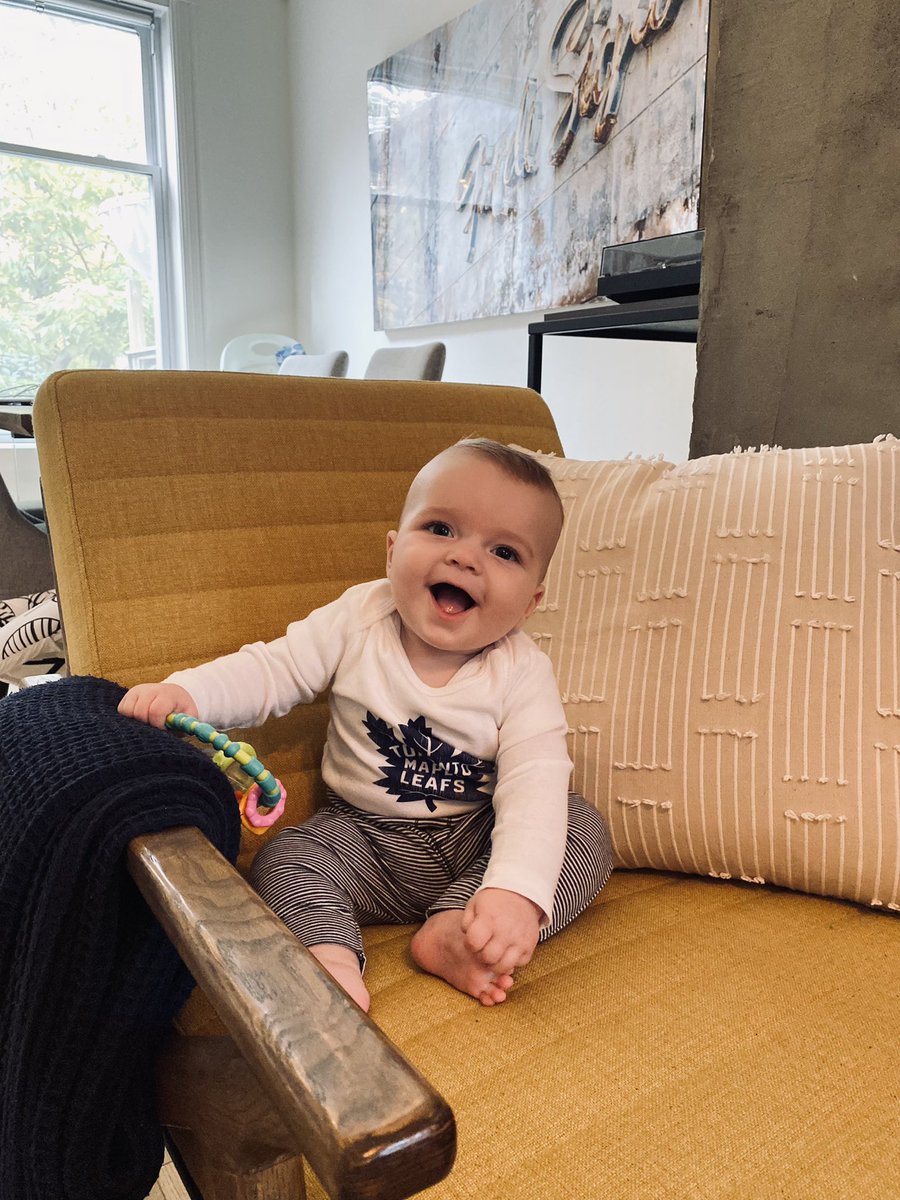 @scottcwheeler
It is hard to have a worse first game with a new team than Seth Jones’ tonight. He honestly looks like a liability. Dude’s eight-year, $9.5M AAV deal doesn’t even kick in until *next* season.
14 Oct, 2021 - 03:50 AM UTC

@scottcwheeler
Won’t know until we see it in action but this looks clean. The old set ran into trouble for feeling too much like a giant set. This looks modern and manicured without being hollow. https://t.co/32HwkGATaM
13 Oct, 2021 - 02:24 PM UTC

@scottcwheeler
Daniil Gushchin has transformed himself as a player, athlete, and person. Staff in Muskegon watched him do it firsthand. The folks in Niagara think he’s the OHL’s most talented player. And the #SJSharks might now be around the corner. My story: https://t.co/5GOZkhe8VG 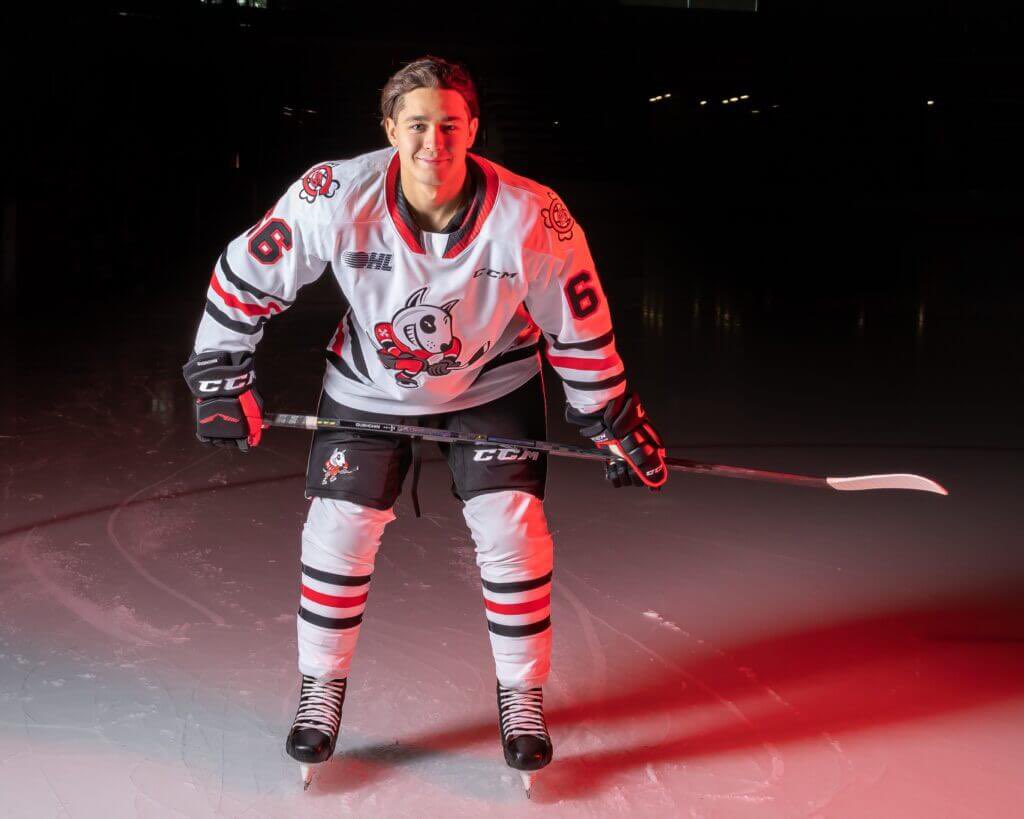 @scottcwheeler
How many goals is Nikita Kucherov scoring against THAT Pens lineup? https://t.co/yle3AyFhQ5 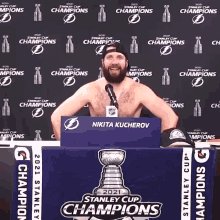 @scottcwheeler
Come for all of Julian’s reporting on the great NHL soundtrack songs, stay for my defence of Sweetness by @jimmyeatworld as the franchise’s GOAT soundtrack song. https://t.co/wdFWohz3L7
11 Oct, 2021 - 03:34 PM UTC

@m_bultman
The world may have gotten to know Jalen Smereck's name in the aftermath of the racist abuse he endured in Ukraine, but Smereck's story certainly didn't start there. And it's only just beginning. For @TheAthletic, here's the Jalen Smereck you should know: https://t.co/phFQR43Vwa
15 Oct, 2021 - 12:08 PM UTC

@KKurzNHL
Gushchin had some real wow moments at the rookie tourney in Scottsdale. @scottcwheeler with much more insight on the Sharks prospect, here: https://t.co/b8N2s7Sw9M
13 Oct, 2021 - 03:42 PM UTC

@scottcwheeler
Daniil Gushchin has transformed himself as a player, athlete, and person. Staff in Muskegon watched him do it firsthand. The folks in Niagara think he’s the OHL’s most talented player. And the #SJSharks might now be around the corner. My story: https://t.co/5GOZkhe8VG

@scottcwheeler
Tucker Tynan’s hockey career was supposed to be over. Now, 22 months after he was told that even running again might be out of the question, he’s back. And the NHL is in sight. I spoke to Tucker, his mom Ruth, and IceDogs staff about his comeback. https://t.co/ntnoEiCJHc 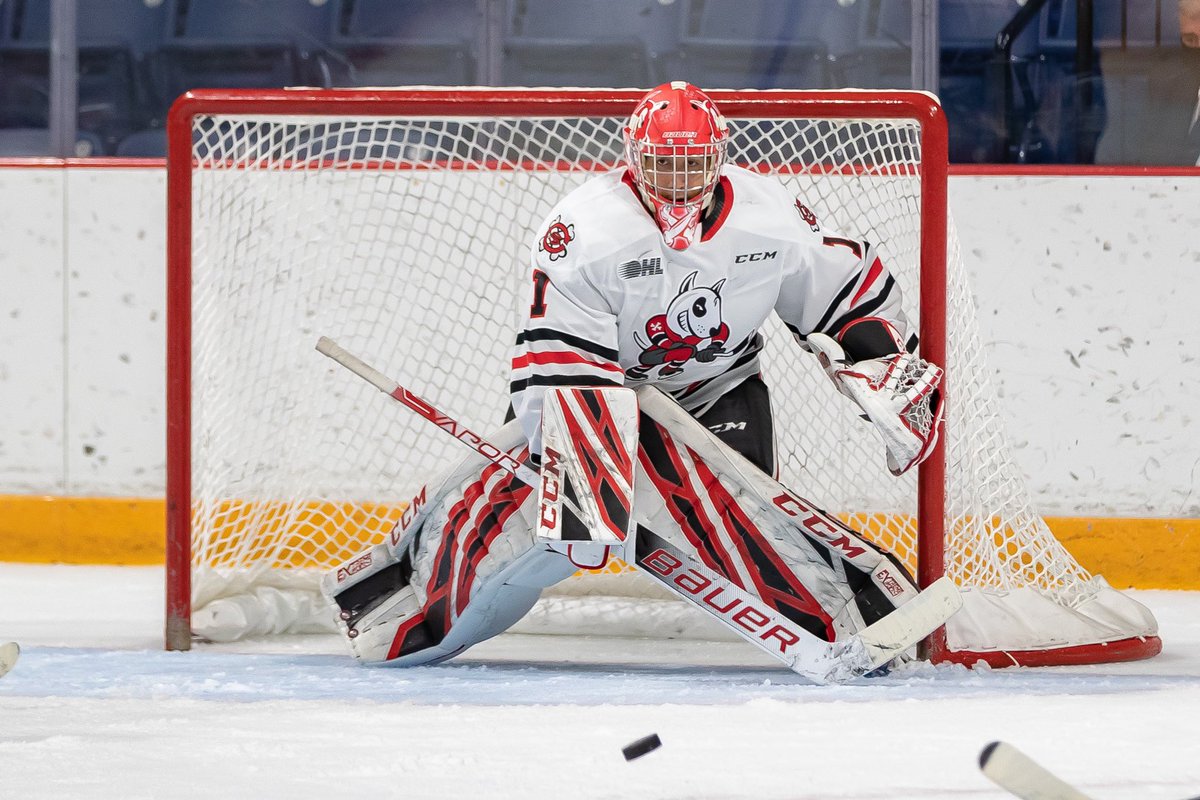 Mark Wollemann
@LouisianaWally
Really interesting story by @scottcwheeler that is full of whimsy but also challenges us to think a little more deeply about young athletes and their personal well-being. https://t.co/NIQgbwBQ8T
08 Oct, 2021 - 03:07 PM UTC

@SeanFitz_Gerald
This is a fascinating story with plenty of levity and vivid colour, via @scottcwheeler "The curious case of Popi: Why a 22-year-old NHL draft pick quit hockey to become an ‘influencer’" https://t.co/fx6TVcwd68
08 Oct, 2021 - 01:39 PM UTC

@scottcwheeler
One day, he was a 22-year-old NHL draft pick of the #NJDevils. The next, he was quitting, lighting his hockey equipment on fire — no, really — and bringing a giant snake into taxis. So what happened? Well everyone's got a story about Popi. He does too. https://t.co/vtNnjlYaYU 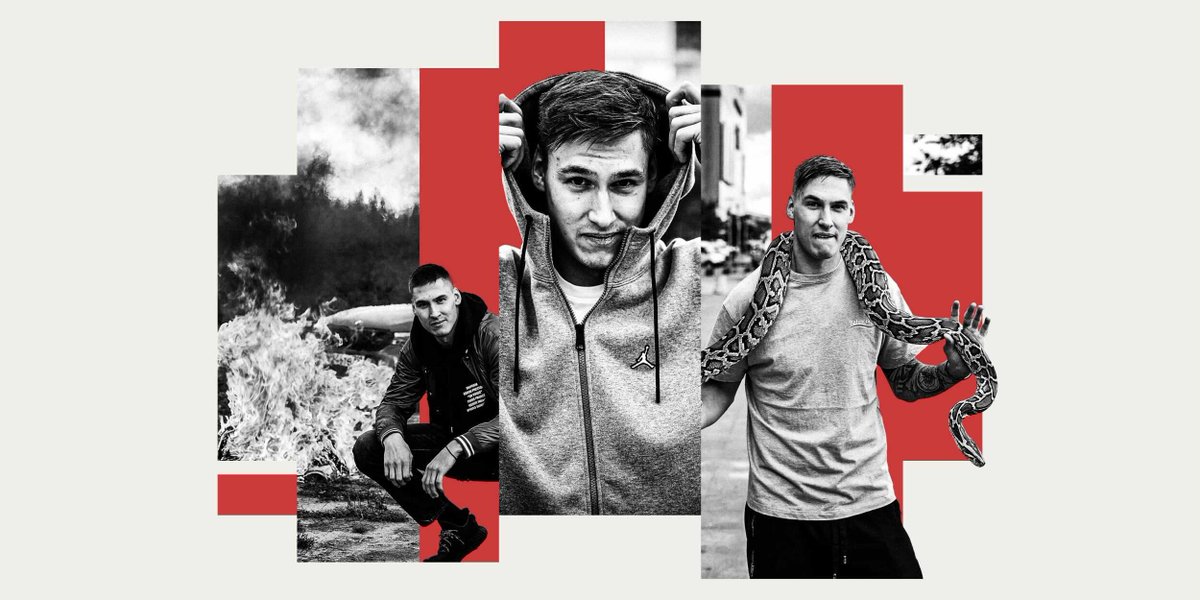 @ian_mendes
We’ve got a fun @TheAthleticNHL podcast hockey pool contest. See if you can be me, @hailey_salvian @DownGoesBrown @CraigCustance @seangentille and others. It’s free to enter with some great prizes courtesy of @officepools_com. Details ⬇️ https://t.co/PqxlxzVdxM
05 Oct, 2021 - 02:46 PM UTC