@stroughtonsmith
What dummy marked UIGraphicsImageRenderer unavailable on watchOS when UIGraphicsBeginImageContextWithOptions has always worked just fine. Why push us to the older, less-safe API when the darn thing is literally running iOS under the hood?
19 Sep, 2021 - 12:36 AM UTC

@stroughtonsmith
Doing a quick tally; since this time last year I have moved 10 apps/apps-in-progress from pure-Objective-C to majority-Swift, or all-Swift, including Broadcasts & Pastel with 45,000 lines of code between them. Overall, that’s probably a good 80,000 lines of ObjC I no longer have
18 Sep, 2021 - 02:25 PM UTC

@stroughtonsmith
You kinda wonder why MKMapView hasn’t found a way to let you embed SceneKit scenes. Why annotate a map with pins and overlays when you could insert 3D meshes
18 Sep, 2021 - 04:28 AM UTC @stroughtonsmith
Xcode 13 is so crashy right now 👀 RC goes down multiple times a day, and I can’t even blame Interface Builder or the SwiftUI preview system because I use neither
16 Sep, 2021 - 10:22 PM UTC

@stroughtonsmith
Always painful to see developers tick the Mac box on their projects and take the default, iPad-like result and conclude ‘this is what Catalyst is’. It’s like picking up a paintbrush for the 1st time, whacking paint on a canvas, and thinking that that’s the limit of the medium 😅
16 Sep, 2021 - 05:18 PM UTC

@stroughtonsmith
I *adore* these annotations on Apple’s new ‘Why iPad’ page. It takes it all back to the original idea of iPad being a magical piece of glass that can transform into anything

@stroughtonsmith
Did they rewrite the App Store Apps tab in SwiftUI or something? Because it’s scrolling at 5fps on my 120Hz iPad Pro even on the iOS 15 RC 😅 It gets progressively worse for each carousel that has been scrolled beyond the first page
16 Sep, 2021 - 04:56 AM UTC

@stroughtonsmith
Somebody please tell me why Jetpack Compose and Flutter are two different things? Why does Google need to build two SwiftUI-equivalents at the same time?
15 Sep, 2021 - 08:43 PM UTC

@stroughtonsmith
🎙 Q! Have you brought your iOS app to macOS via SwiftUI or Catalyst? Has it been worth the effort for you in downloads/sales/other ROI? For my bigger apps, with Broadcasts, macOS accounts for 33% of revenue, and for Pastel, 28%. Scarlet, 37%, but on a much smaller scale.
15 Sep, 2021 - 06:23 PM UTC

@stroughtonsmith
Focusing on macOS development for this beta season definitely feels like the right choice for my apps. iOS 15 is a pretty chill release, developer-wise, but there was a lot of untapped potential on macOS for me from last year’s improvements that I just hadn’t got around to yet ✌️ @stroughtonsmith
My activity timeline is DDOS’ed today so if you tell me something important and I miss it, not my fault 😂

@danielpunkass
Who were the most influential Mac developers/bloggers from the 2000s that you don't really hear much from anymore? Off the top of my head ... Rainer Brockerhoff, Fraser Speirs, Cathy Shive, Scott Stevenson, Mike Abdullah. I know a lot of folks have moved on to new pursuits...
17 Sep, 2021 - 09:27 PM UTC

Konstantin
@kkostov
Want to know which variable is causing a SwiftUI View to update? Meet Self._printChanges() 😍

Collin Donnell
@collindonnell
If you're a company or person and need an iOS or Mac app made or worked on, or need training for your team, I've updated my website to include services I offer. Get in touch. https://t.co/obdDqGmMKb
17 Sep, 2021 - 08:09 PM UTC

James Thomson
@jamesthomson
Dice by PCalc 2.4 is out now, with support for iOS 15 and watchOS 8, including Quick Note integration and huge widgets on iPad OS 15. https://t.co/B1lohq1whb Might even support Series 7 Apple Watches, but I don’t want to get in trouble for suggesting such a thing pre-release… 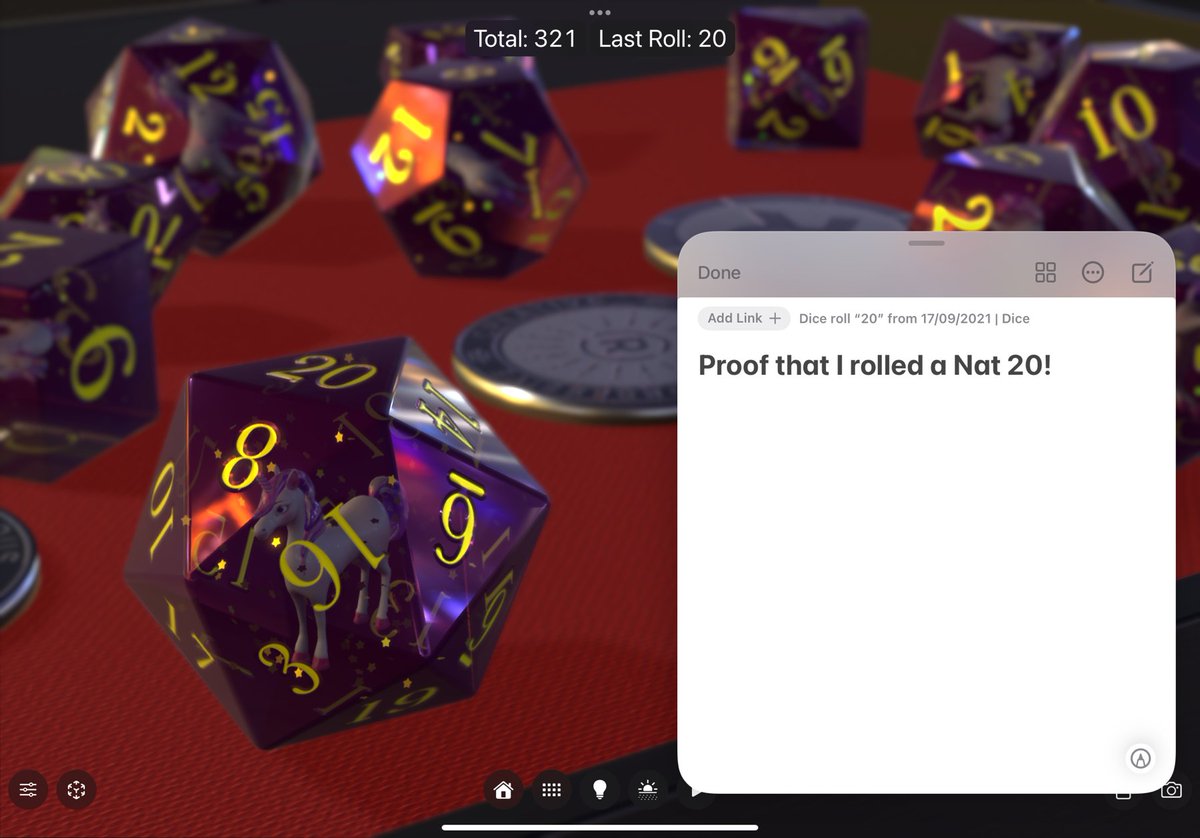 Maxim
@pointum
@stroughtonsmith Fashionably late to the party, but HazeOver: Distraction Dimmer™ is on TestFlight too. Now supports Shortcuts and macOS Monterey. itms-beta://testflight.apple.com/join/a1Z2m6SP 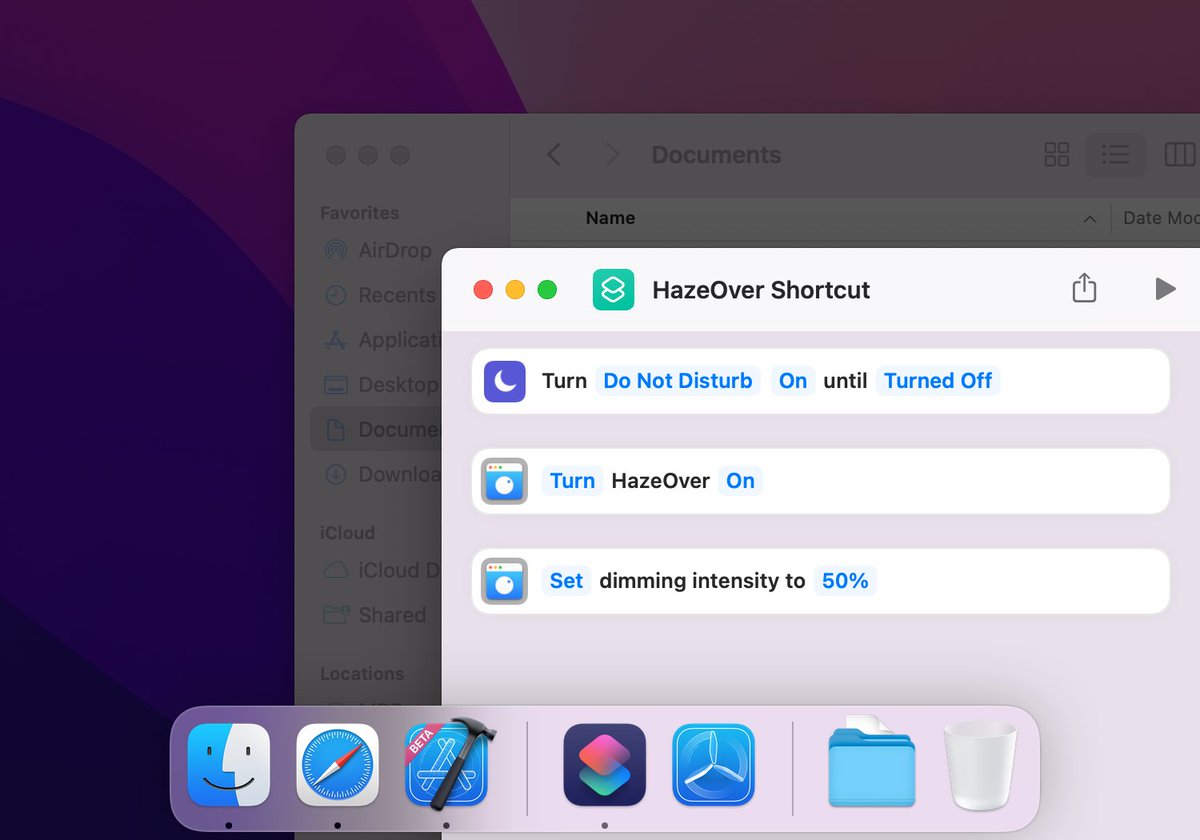 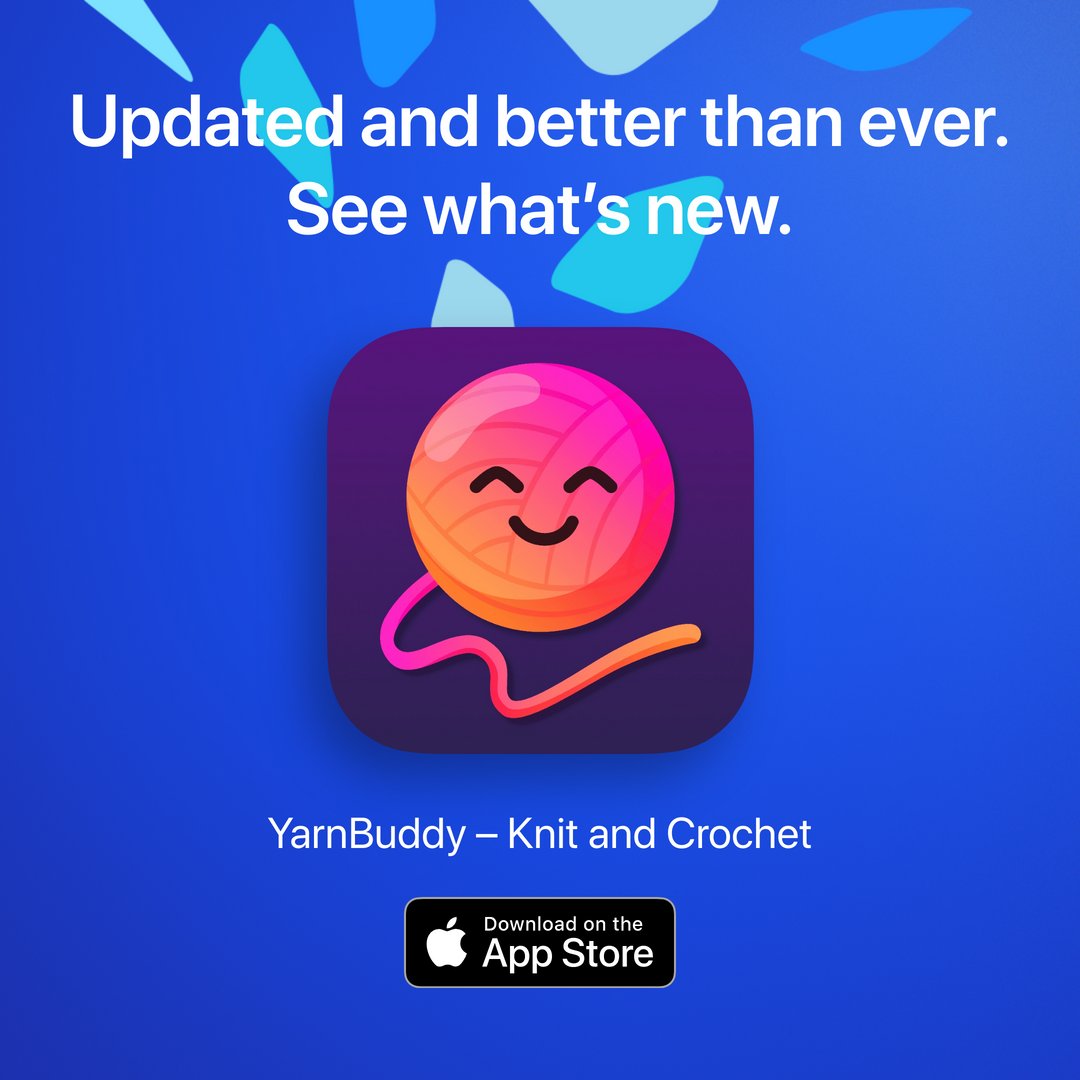 James Thomson
@jamesthomson
A very young James responds to @gregjoz on usenet in 1993. I’m still working on that important developer bit. One day! 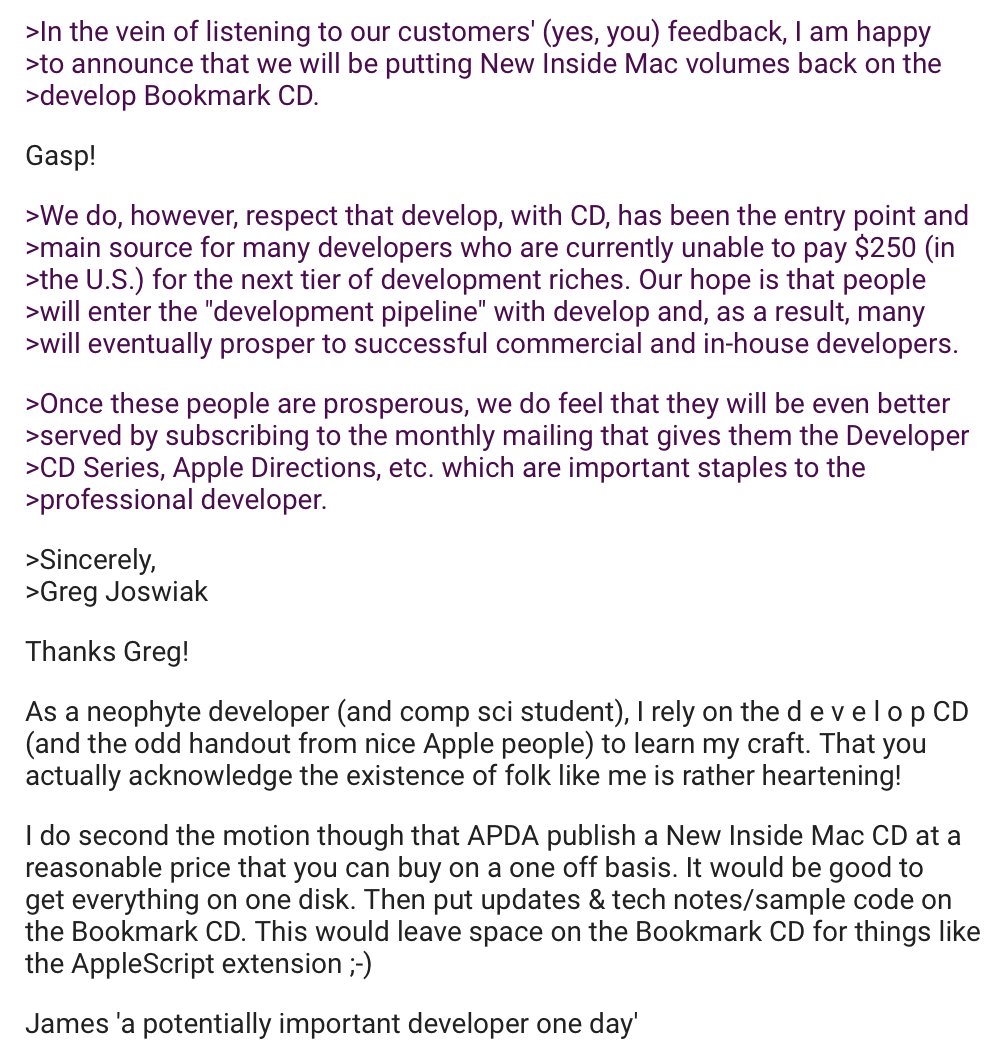 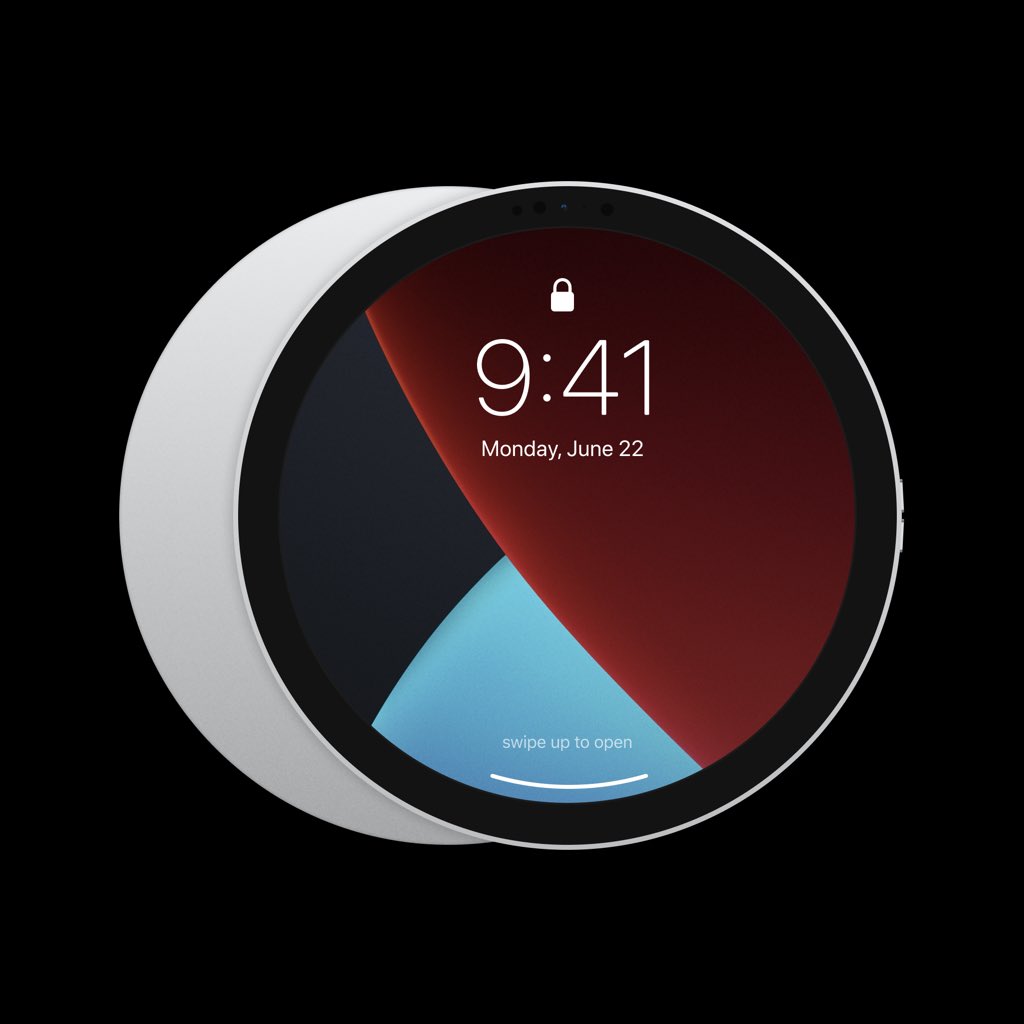 @stephenrobles
Just got an iPhone 13 Pro case, put it on my 12 Pro…@siracusa may have had a point about this camera bump #AppleEvent 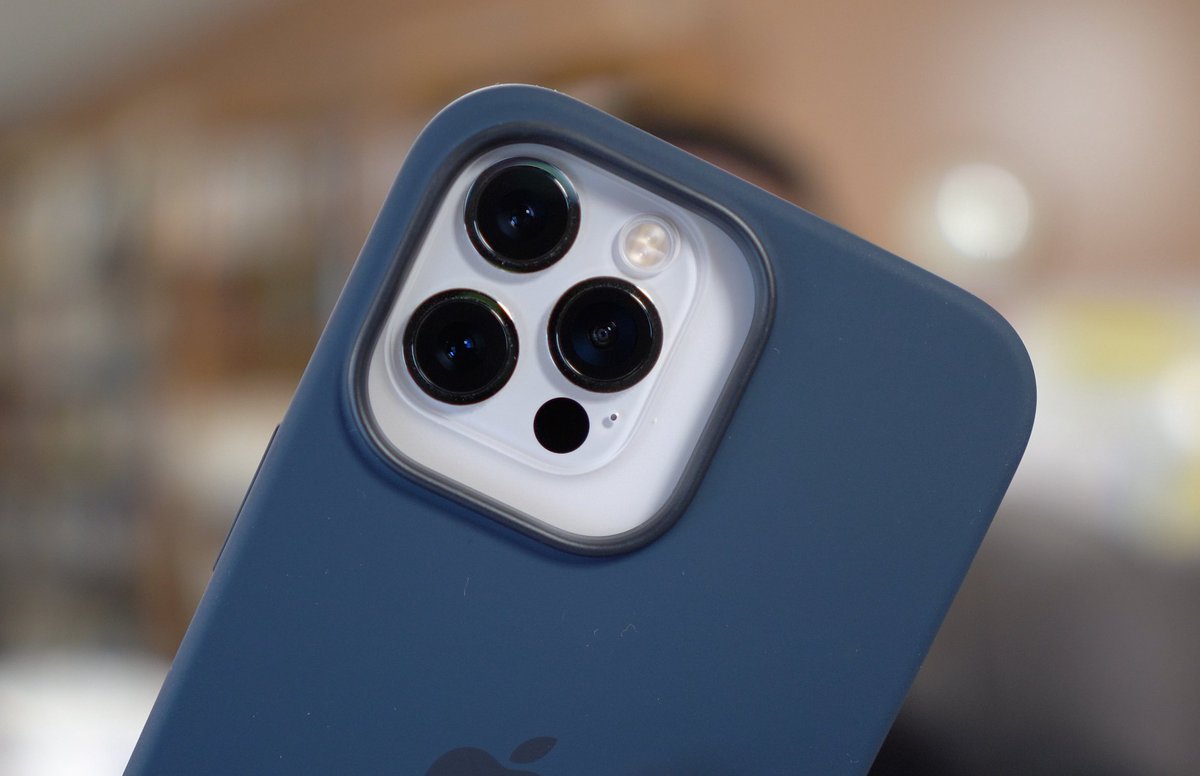 Keith Burge
@carryonkeith
Brexit Britain: "I'd like to buy a pound of apples, a pound of bananas and 8 ounces of grapes please." "I'm terribly sorry, but we're completely out of fresh fruit."
16 Sep, 2021 - 05:59 PM UTC
@stroughtonsmith's