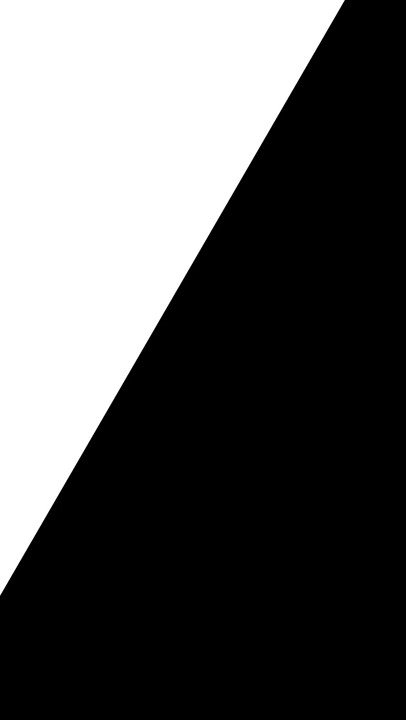 @TarekFatah
Pakistan’s ousted PM @ImranKhanPTI makes sexual innuendos against Ms. @MaryamNSharif, the daughter of his opponent former PM #NawazSharif. Which begs the question: How does one country produce so many rectums?
20 May, 2022 - 09:15 PM UTC

@TarekFatah
Bhagat Singh, the unsung hero of political journalism and a revolutionary who fought the British Raj in Hindustan. https://t.co/6Bc6SZWN9G
20 May, 2022 - 02:49 AM UTC

@TarekFatah
"Islamic supremacy" in #India. My column this morning in @TheTorontoSun on the role of "Islamic Supremacy" in the controversy surrounding the #GyanvapiMosque built forcibly on top of the #KashiVishwanath Hindu Temple in #Varanasi. 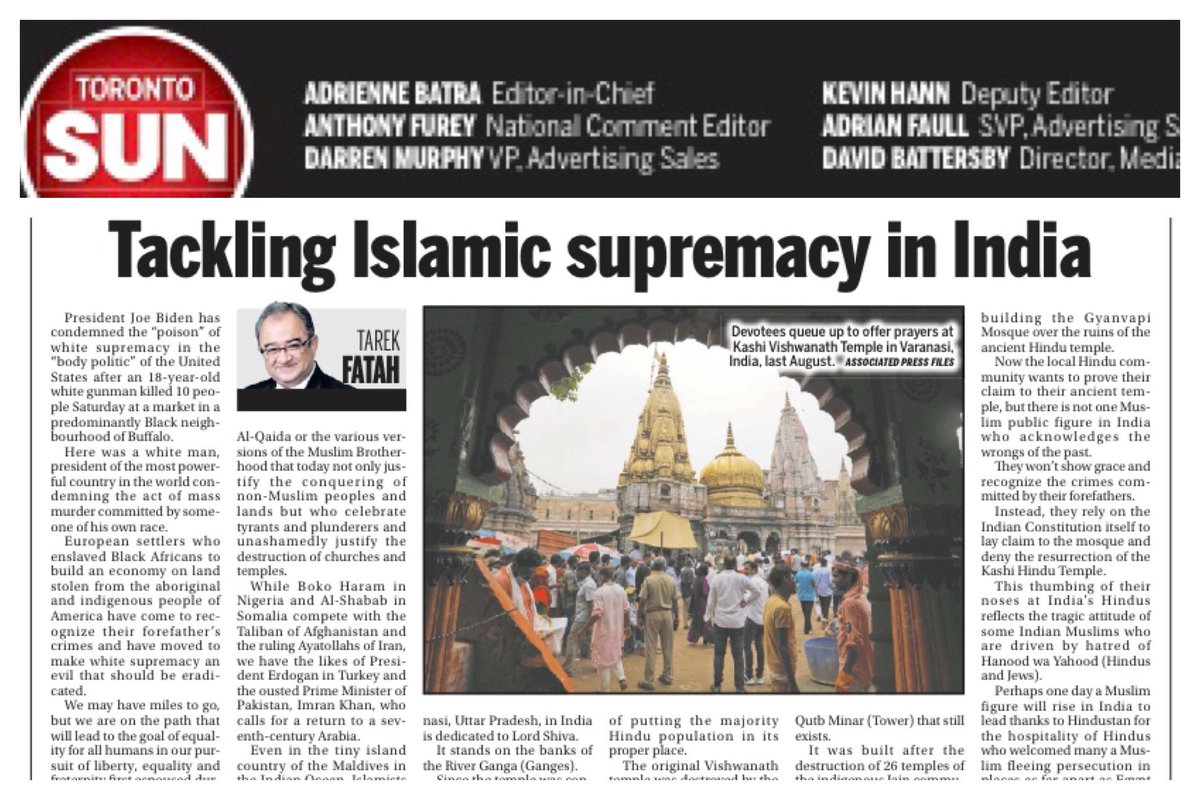 @TarekFatah
Perhaps one day a Muslim figure will rise in India to lead thanks to Hindustan for the hospitality of Hindus who welcomed many a Muslim fleeing persecution in places as far apart as Egypt and the Persian Gulf. https://t.co/5o3W1J60RT
18 May, 2022 - 09:25 PM UTC

@TarekFatah
Syrian refugee father in Canada punches daughter in the face 5 times; lashes her 50 times with a belt. Her crime? She exchanged a text with a boy. Govt official refuses to offer 'child protection' to the girl. If only the girl was from Ukraine. Imagine https://t.co/qh5xiLrVax
16 May, 2022 - 10:10 PM UTC

@KenRoth
Hundreds of thousands of migrant workers in Qatar have not received financial compensation or any other adequate remedy for serious labor abuses suffered while building and servicing infrastructure for the 2022 FIFA World Cup. https://t.co/tMfk2zMxJu 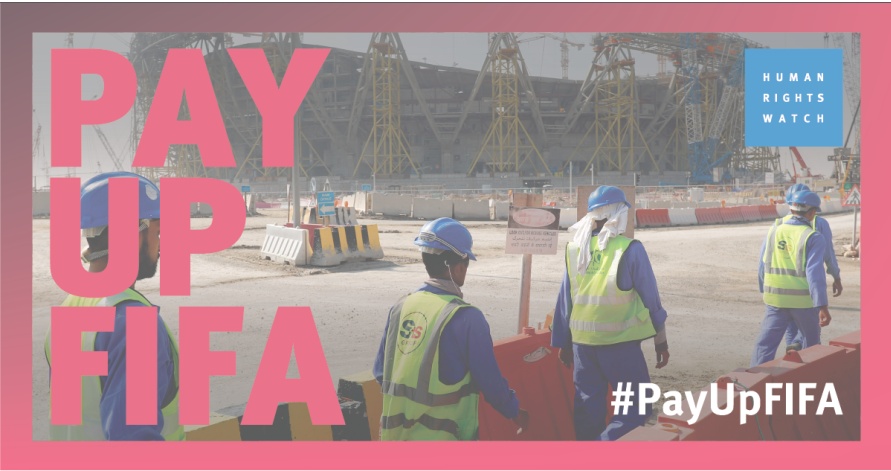 François Gautier
@fgautier26
Someone, in response to my post on #GyanvapiMosque said "what about the Buddhist structures demolished by brahmanical Hindus"... This is an absolutely false and demeaning accusation that has been floating for quite some time, propped up today by islamists, marxists and christians
20 May, 2022 - 09:29 AM UTC 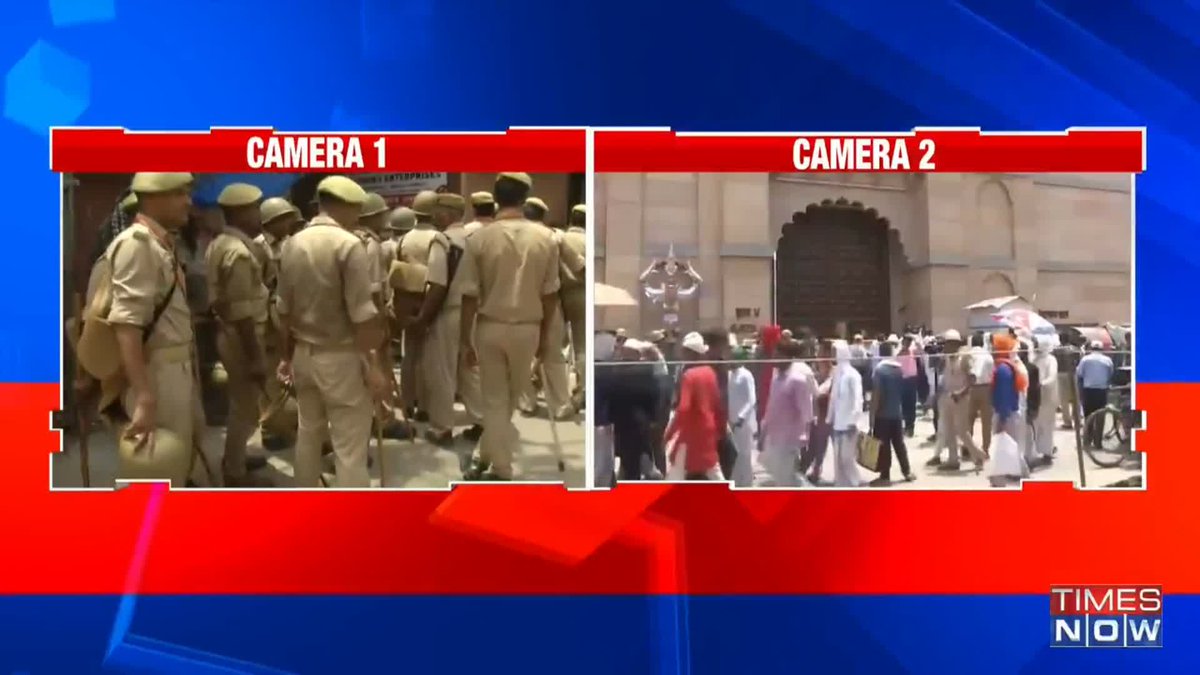 @TarekFatah
Bhagat Singh, the unsung hero of political journalism and a revolutionary who fought the British Raj in Hindustan. https://t.co/6Bc6SZWN9G
20 May, 2022 - 02:49 AM UTC

Javed Mengal
@JavedMengal_
The abductions of Baloch women by state forces should be a matter of great concern for Int'l human rights groups, it passes all moral/ethical boundaries. Such steps by the ignorant state have never solved anything in the past, nor will it now, it will only make things worse.
19 May, 2022 - 07:36 PM UTC

Uzay Bulut
@bulutuzay_
To the ETERNAL SHAME of the Turks, there are 12 times more Sumatran Orangutans in the world than Greek Orthodox in Turkey. Today, as a result of Turkey's violent & hostile policies against Greeks, only around 1,800 Greeks reside in Constantinople/Istanbul,a city built by Greeks.
19 May, 2022 - 06:30 PM UTC

Ratan Sharda 🇮🇳 रतन शारदा
@RatanSharda55
My long read essay analysing various aspects of Gyan Vyapi issue. It is not just Hindu symbols that have been exposed but much more. #Gyanvapi exposed more than what was hidden: https://t.co/e63coHcMBx via @eNewsBharati
19 May, 2022 - 03:26 PM UTC

@TarekFatah
"Islamic supremacy" in #India. My column this morning in @TheTorontoSun on the role of "Islamic Supremacy" in the controversy surrounding the #GyanvapiMosque built forcibly on top of the #KashiVishwanath Hindu Temple in #Varanasi.

@AartiTikoo
In 1989-90, India was on its knees—economically & politically, unable to protect its Hindu aborigines in Kashmir, from jihadi Islamists backed by Pakistan. In 2022, India is a power to reckon with. If govt. fixes it’s security policy, no self-respecting Hindu will leave Kashmir.
19 May, 2022 - 03:44 AM UTC

Upal Patel
@patel_upal
@TarekFatah @TheTorontoSun How can I meet you? @TarekFatah This is really an eye opening article. I am sure many muslim scholar would have realized but intolerance of extremist muslims might have created fear among them.hope they come out soon.
18 May, 2022 - 11:05 PM UTC
@tarekfatah's