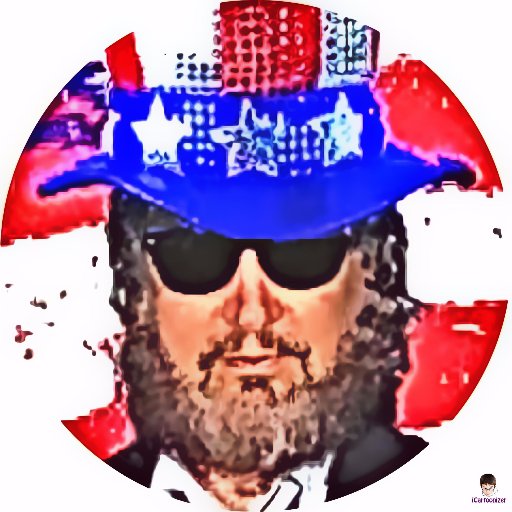 Tea Pain
@TeaPainUSA
What’s important about this is that witnesses rarely get advance immunity unless they are VITAL to secure an indictment. https://t.co/3I8z5AvKWa
18 Jan, 2022 - 01:05 AM UTC

@FrankFigliuzzi1
Ask not for whom the clock ticks; the clock ticks for you: Representative Matt Gaetz's ex-girlfriend granted immunity in sex trafficking probe - CBS News https://t.co/fF8xWGbNlr
18 Jan, 2022 - 01:08 AM UTC

Really American 🇺🇸
@ReallyAmerican1
Who else agrees that America is much better under President Biden than it was under Trump?🤚
17 Jan, 2022 - 06:53 PM UTC

@mmpadellan
Republicans' idea of "Make America Great Again" is to go back to the days when people of color and Women could not vote. We CANNOT let that happen. #VoteForAmerica is the latest commentary from @ReallyAmerican1 host @chipfranklin. 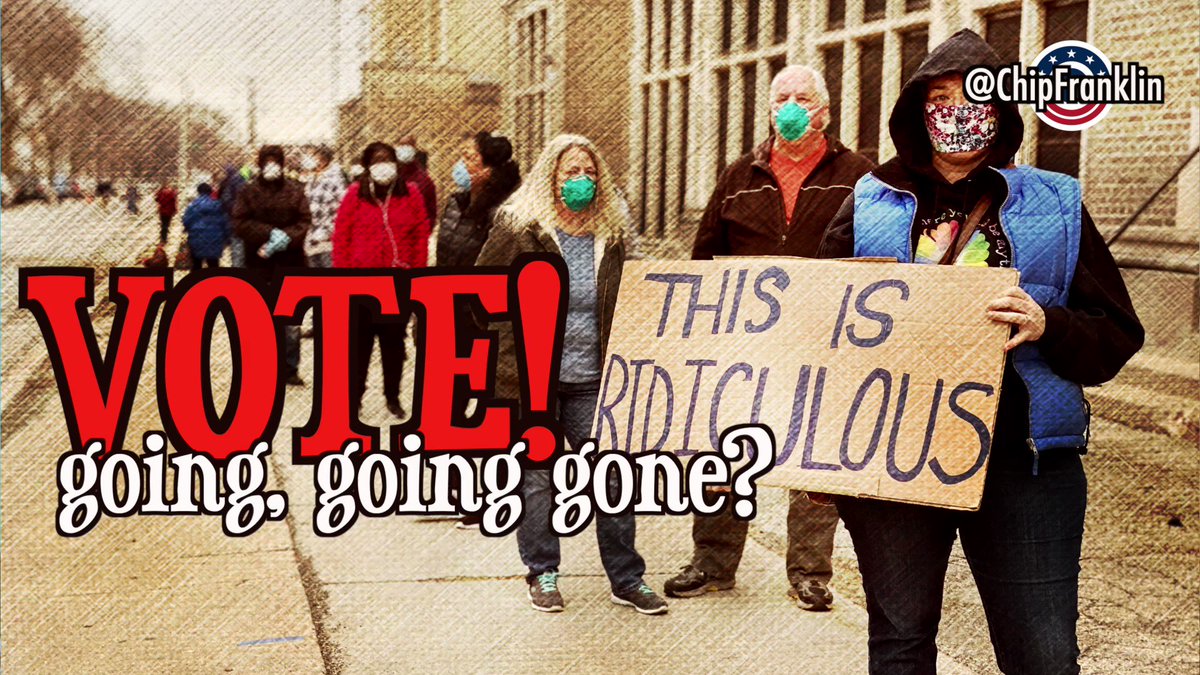 Really American 🇺🇸
@ReallyAmerican1
The fact that we even need a voting rights bill says it all. Republicans replaced water canons with voter suppression, & then created laws so you can't give these people a glass of water. Retweet if you agree we must #VoteForAmerica Video by @ReallyAmerican1 host @ChipFranklin

Oren Jacobson 🔯
@Oren_Jacobson
If antisemitism isn’t a motive, you don’t intentionally take Jews hostage to negotiate with the US government. There is literally an endless list of places to take people hostage that have nothing to do with Jews. We’re not going allow ourselves to be gaslit right now.
16 Jan, 2022 - 04:20 PM UTC

@chipfranklin
BOOM! Mike Lindell has been told by his bank that he has 30 days to withdraw his money, because they don't want to be associated with him. How do you feel?
15 Jan, 2022 - 10:19 PM UTC

@AshaRangappa_
THREAD. Since there’s so much [waves hands everywhere] crazy coming up all of a sudden, let me break down the theory of how the overturning of the election was supposed to go down:
15 Jan, 2022 - 04:08 PM UTC

Really American 🇺🇸
@ReallyAmerican1
Can we get #BeAHeroForVotingRights to help@get it trending?
15 Jan, 2022 - 03:36 PM UTC

Really American 🇺🇸
@ReallyAmerican1
No matter what happens, we will NEVER stop fighting for democracy. WHO'S WITH US? ✋🇺🇲
13 Jan, 2022 - 10:18 PM UTC
@teapainusa's