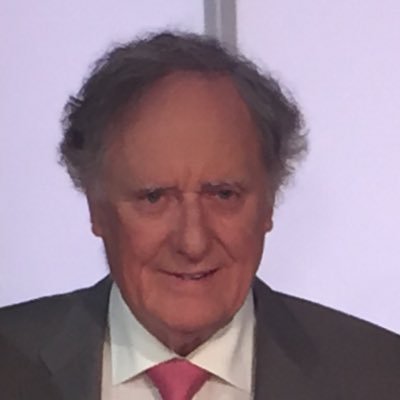 @vincentbrowne
9/11 witnessed an appalling atrocity, deservedly deplored. Also deservedly deplored is the slaughter of high multiples of the 3000 killed on 9/11. The silence on the latter mega atrocities suggests indifference.
10 Sep, 2021 - 01:36 PM UTC

@vincentbrowne
Are members of Irish governments who facilitated America in devastating countries around the world by allowing Shannon to be used as a base, proud of what has happened in Afghanistan? If not close Shannon to US military.
16 Aug, 2021 - 01:23 PM UTC

@vincentbrowne
Marcus Rashford must be the most admired person in England. That distinction must not be devalued by the absence of much competition for that accolade.
13 Jul, 2021 - 09:38 AM UTC

@vincentbrowne
A modest proposal: that in every class of Catholic secondary in Northern Ireland, significant prizes are given for writing the best case for unionism; and in Protestant schools ditto on the best case for nationalism.
19 Jun, 2021 - 07:44 PM UTC

@vincentbrowne
The present northern impasse arises from a failure to communicate to unionists how the Good Friday Agreement was a triumph for unionism and the failure to defuse the time bomb of persistent sectarianism. It is going to be a hot summer in NI.
18 Jun, 2021 - 10:12 AM UTC

@vincentbrowne
Why are fully vaccinated people from elsewhere required to quarantine on getting here?
18 Jun, 2021 - 10:08 AM UTC

@vincentbrowne
There is something odd about Sinn Fein wanting the Imperial Parliament to legislate for a part of Ireland, and the unionists objecting to Westminster interference.
17 Jun, 2021 - 03:07 PM UTC

@vincentbrowne
Why are white people prejudiced towards brown people when so many of them spend such time and money trying to look brown themselves?
11 Mar, 2021 - 01:00 PM UTC

@vincentbrowne
What the Davy executives did is a crime. The Central Bank has the power to prosecute them but hasn’t. Now the DPP must do it. Too often prominent people in business, media and the financial sectors have got away with crime.
07 Mar, 2021 - 06:42 PM UTC

@vincentbrowne
It was thoughtless of me to make reference to Stephen Donnelly’s wife, even in a tweet that was intended to be a joke. I apologise to her and to him. I have deleted the tweet.
01 Mar, 2021 - 08:08 AM UTC

@yanisvaroufakis
You don't care that it is the 1st of May? You don't like trades unions? You abhor strikes & industrial action? OK. But then give back weekends, overtime pay, child labour laws, safety regulations, accident & health insurance, the 40-hr working week. And, yes, your pension!
01 May, 2021 - 07:11 AM UTC

The Irish at War
@irelandbattles
#OnThisDay: 1922 A firefight broke out between IRA & Ulster Specials in what is known as 'The Clones Affray'. IRA leader Matt Fitzpatrick was shot dead, followed by four USC & many wounded, including civilians. A war nearly erupted between the North & South. #Ireland #History 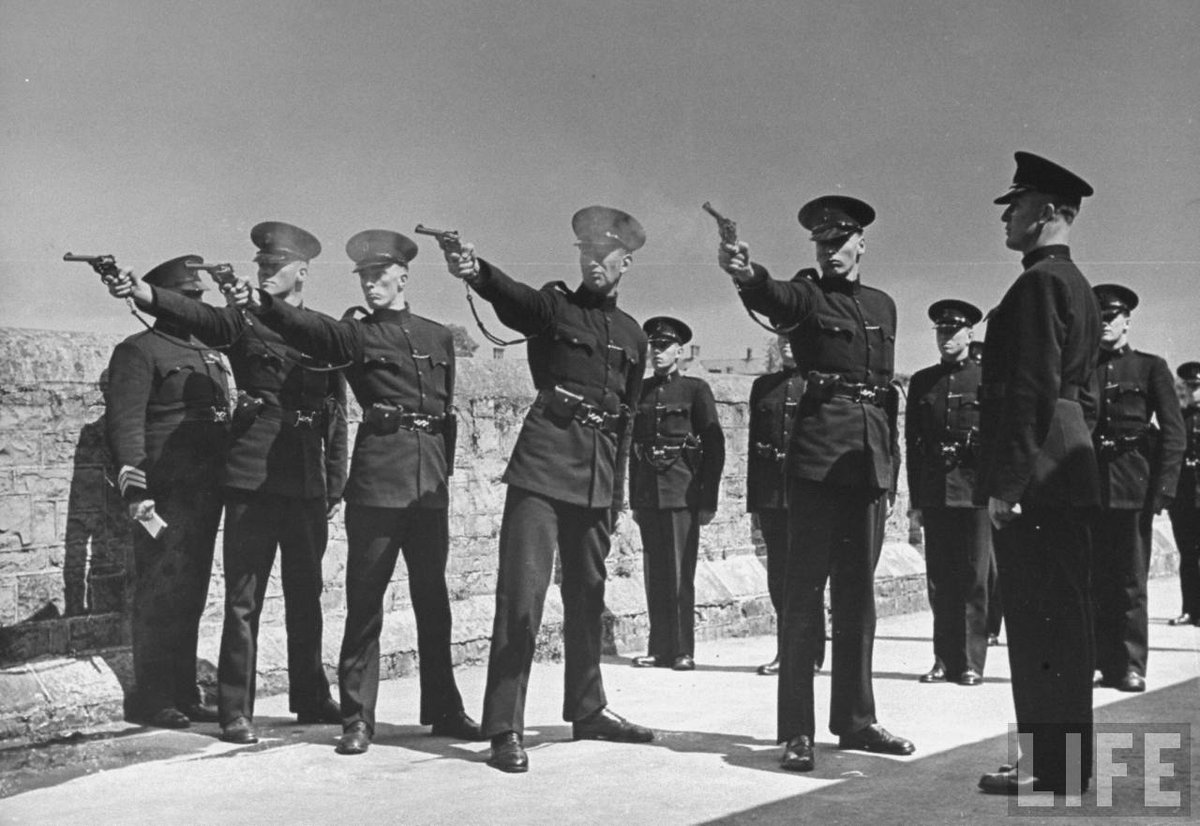 Dr Gabriel Scally
@GabrielScally
The major advantage that New Zealand had in beating #Covid19 was not distance, or population size, but a leader in Jacinda Ardern who was unwilling to take chances with the health of the nation
18 Oct, 2020 - 04:10 PM UTC

@vincentbrowne
The prospect of Mairead McGuinness becoming Ireland’s EU commissioner is disturbing. She voted against a motion in the EU parliament seeking added resources to rescue asylum seekers from drowning in the Mediterranean. She then issued a bogus statement justifying her vote.
27 Aug, 2020 - 05:29 PM UTC 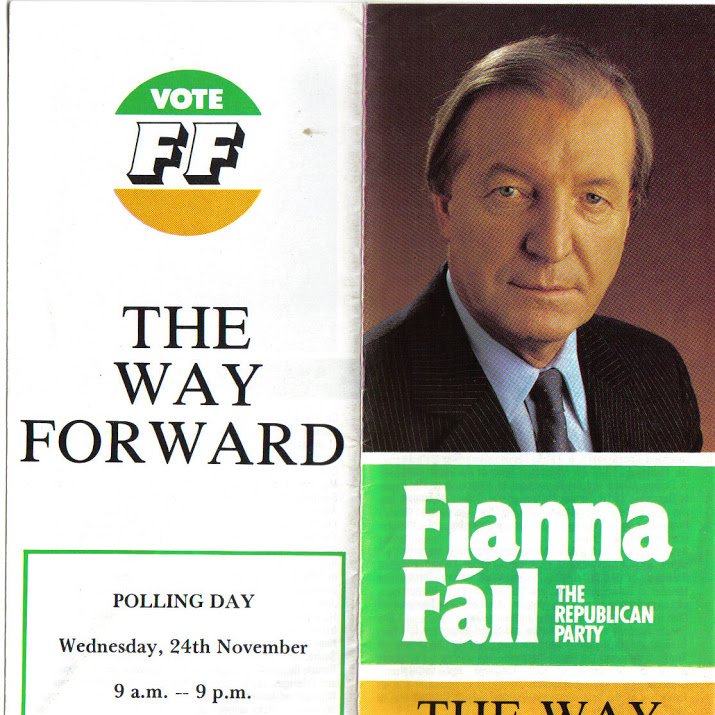 @BillyKelleherEU
For 62 years, members of the one true Óglaigh na hÉireann have promoted peace across the globe through the @UN. Those currently serving, and our veterans, deserve our respect and much more. #peacekeeping 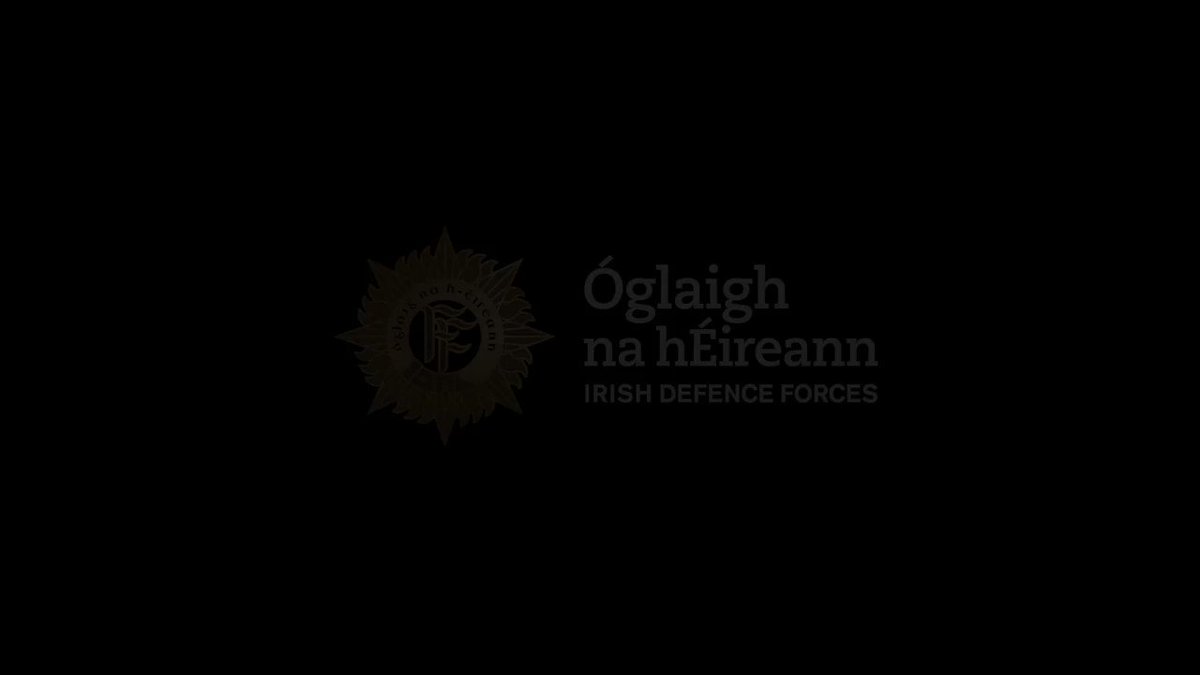 Bryony Burrell
@lifeofbryony
I just had a lovely phone call with my daughter. I had to laugh because this was her advice "You should get dressed up Mum, even if you're staying in. It will make you feel ten years younger" Who in their right mind, wants to feel like they're 84!
14 May, 2020 - 03:00 PM UTC

@NPR
A study funded by Gilead Sciences evaluating the use of its drug remdesivir to treat 53 seriously ill COVID-19 patients found that some got better. But there was no control group, so strong conclusions weren't possible. https://t.co/QHa084jNth
11 Apr, 2020 - 03:01 AM UTC

Valerie Whelehan
@valwhelehan
Why is there secrecy with the area breakdown of positive covid19 cases in Ireland? Why don’t we know the hotspots for complete self isolation. If it can be broken down by county it can broken down further. Surely this would help preventing the spread & potentially save lives?
03 Apr, 2020 - 11:32 AM UTC 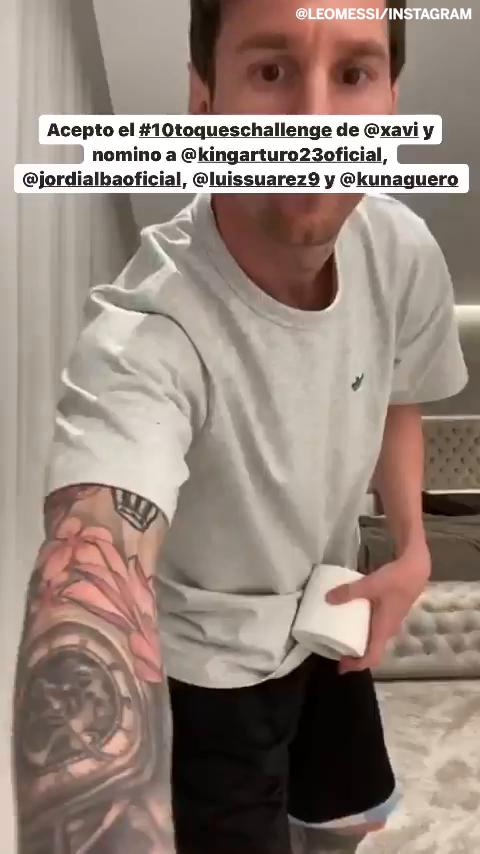 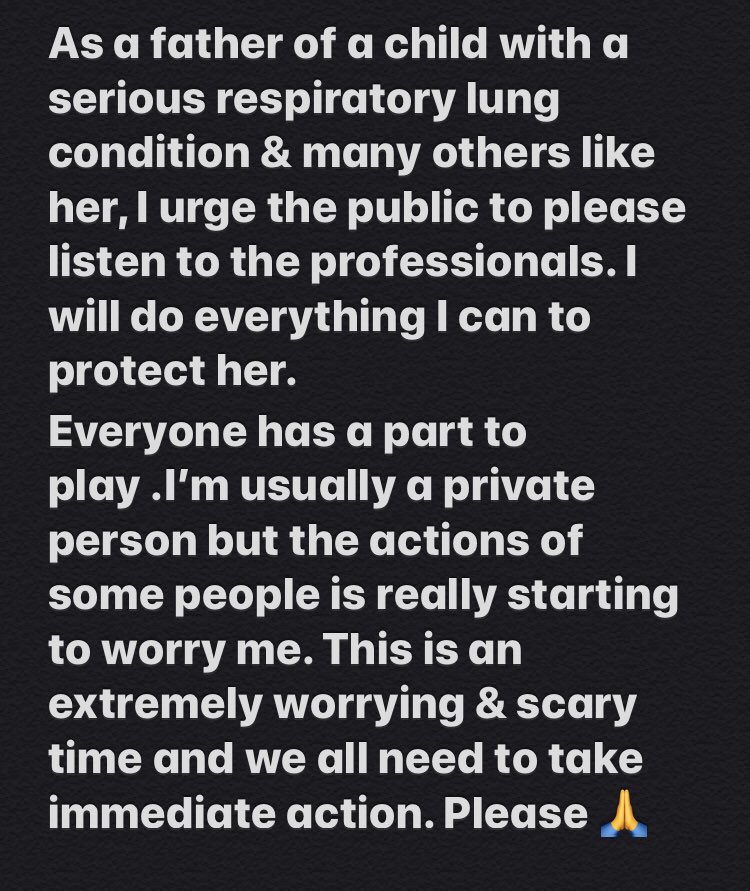