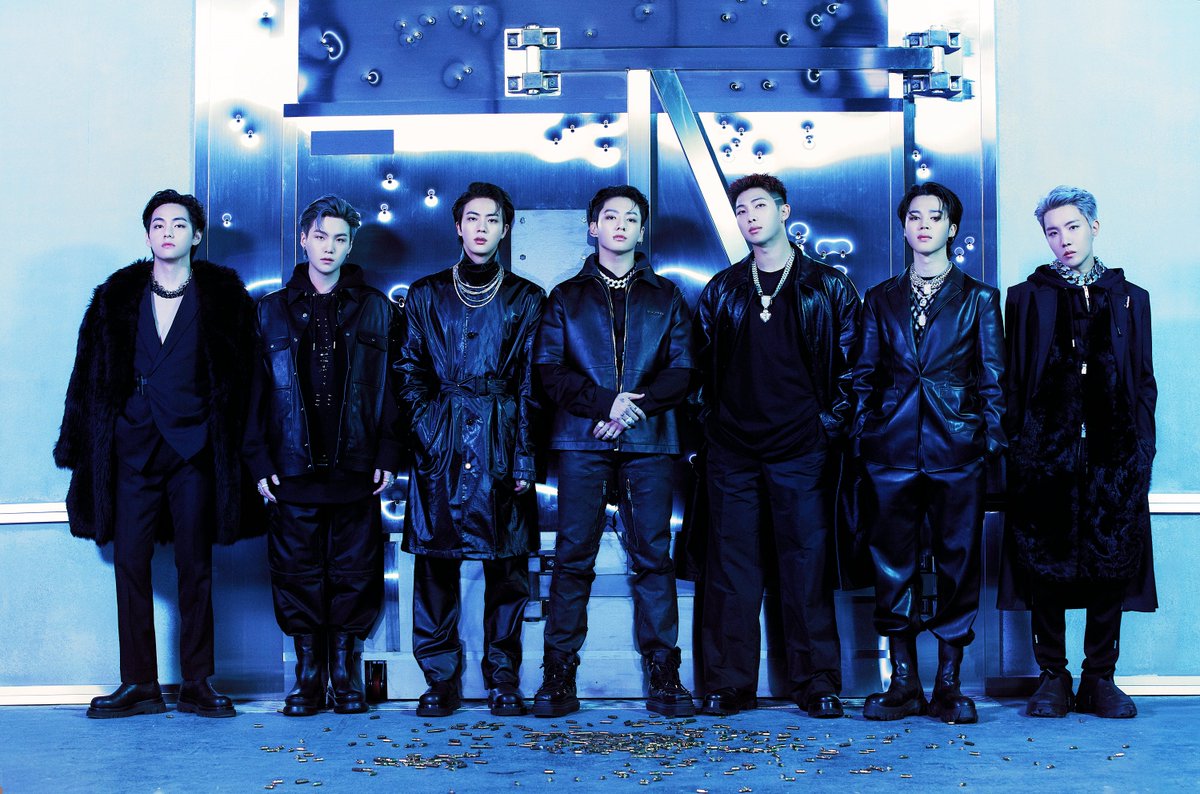 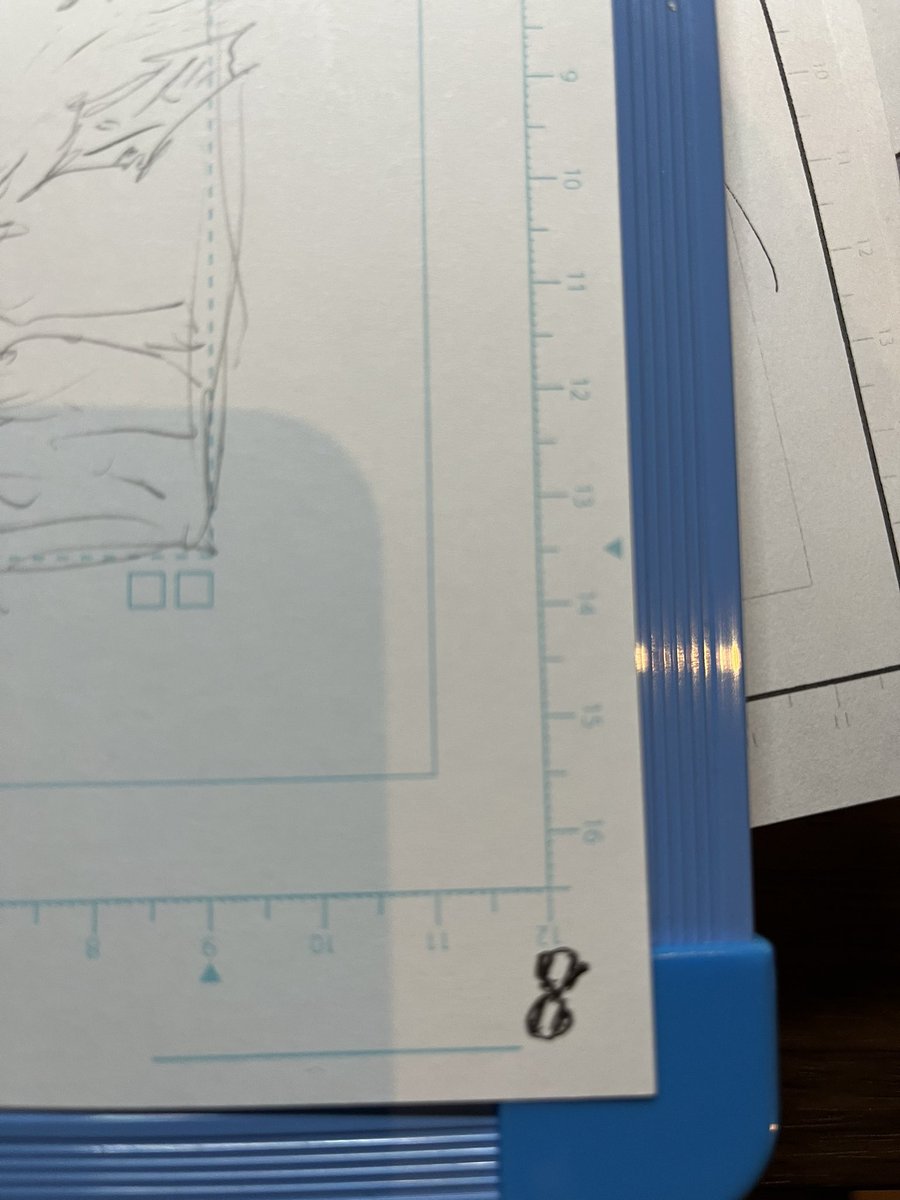 beast?!how dare you?
@rich_white_lady
Joe Garcia dying of a broken heart after his wife was killed protecting her students, and subsequently orphaning their 4 young children, is just about the saddest thing I’ve ever heard in my life. I’m really so shaken. I hope this children have community and support around them
26 May, 2022 - 06:54 PM UTC

@elonmusk
Ya know, it’s pretty damn great to be able to talk to people from all walks of life and many countries on Twitter! So much to be learned, even from the harshest critics. Basically … I’m just saying I love all you crazy people ♥️♥️
27 May, 2022 - 01:22 AM UTC 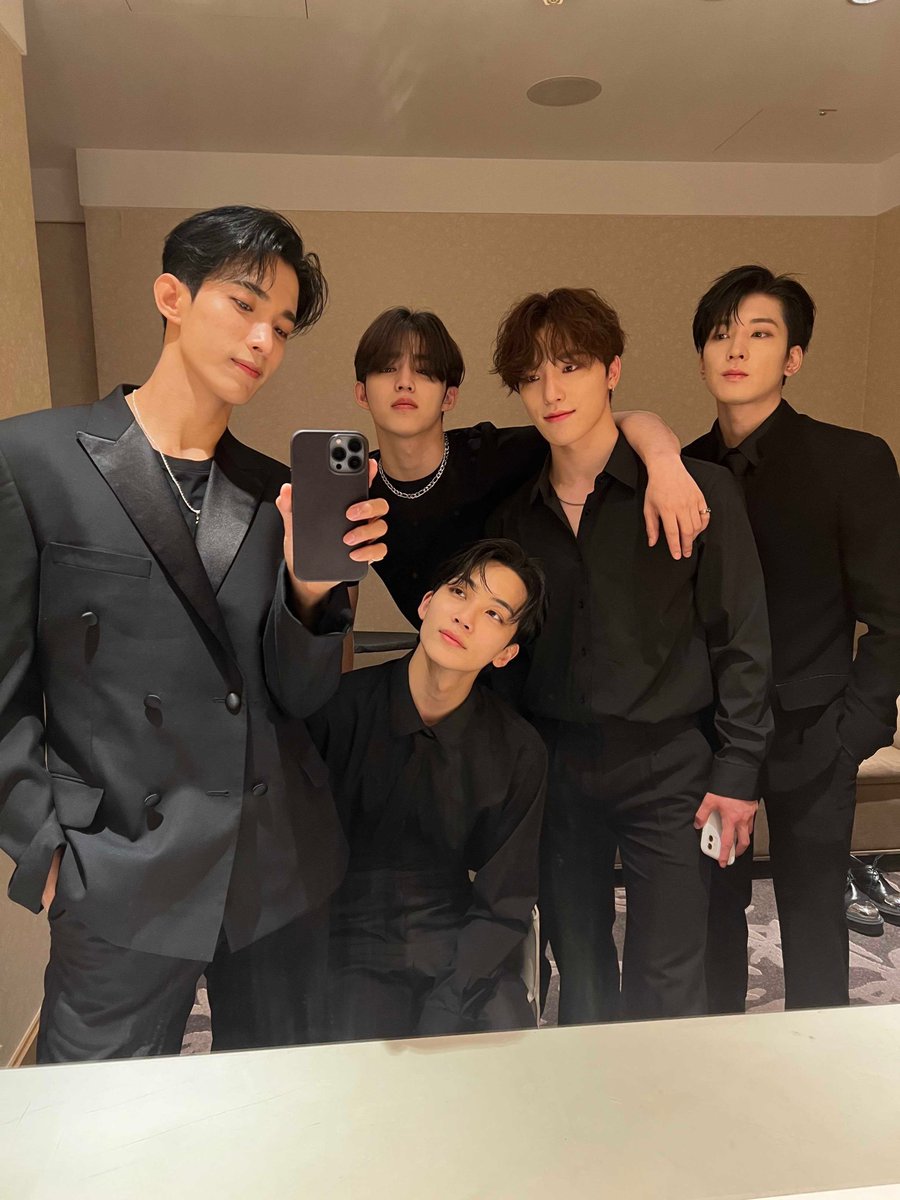 No Lie with Brian Tyler Cohen

@NoLieWithBTC
The moment that Greg Abbott said the Uvalde shooting “could have been worse” should be the end of his political career.
26 May, 2022 - 09:43 PM UTC 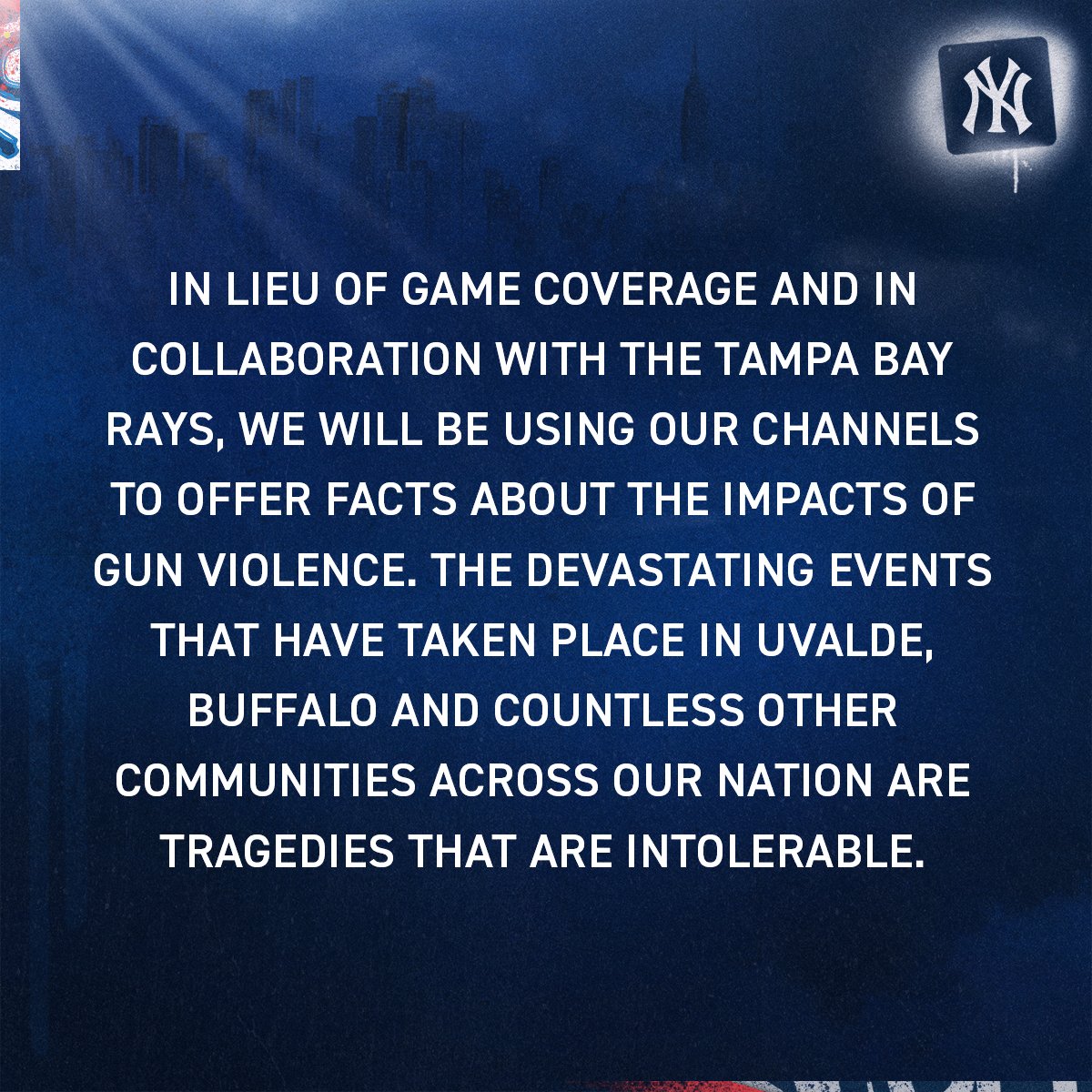 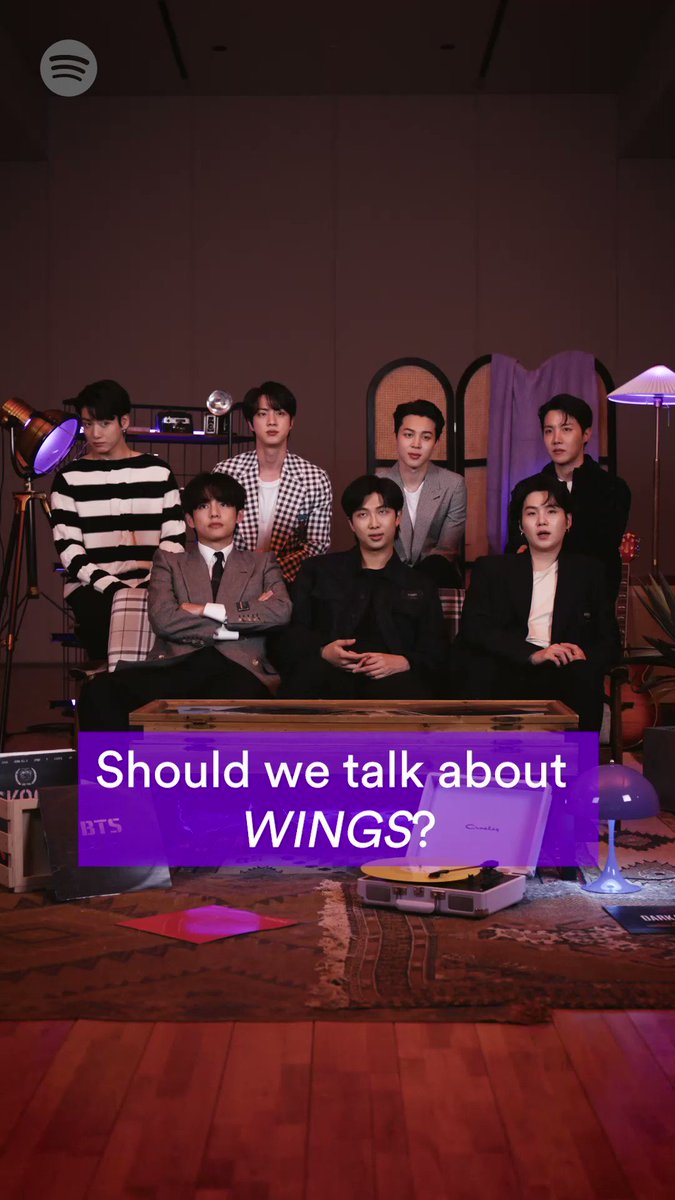